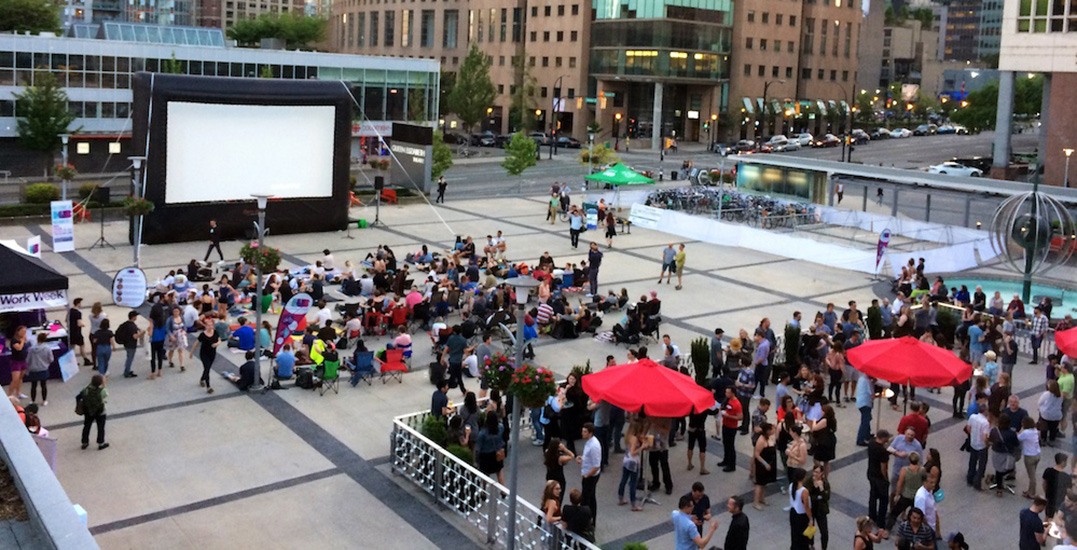 The festival will be coming to town from March 1 to 10, with over 100 comedians across 30 venues.

From March 7 to 9, JFL Northwest will be hosting a free block party at the Queen Elizabeth Theatre Plaza from 5 to 10 pm daily.

The festivities include continual stand-up specials played on a large outdoor screen, live music, and performances by some special guests.

In addition to the laughter, the block party will also host food trucks from the Reef Runner and Cheese Street Grill, as well as free drinks from Tim Hortons.

A beer garden will be set up at the venue, providing drinks for the entire party. There will also be an LED Games tent, featuring ping-pong and foosball, among others.

The festival is set to host more than 100 comedians across 30 different venues. It will also host the first Just for Laughs Film Festival.

Tickets can be purchased online.