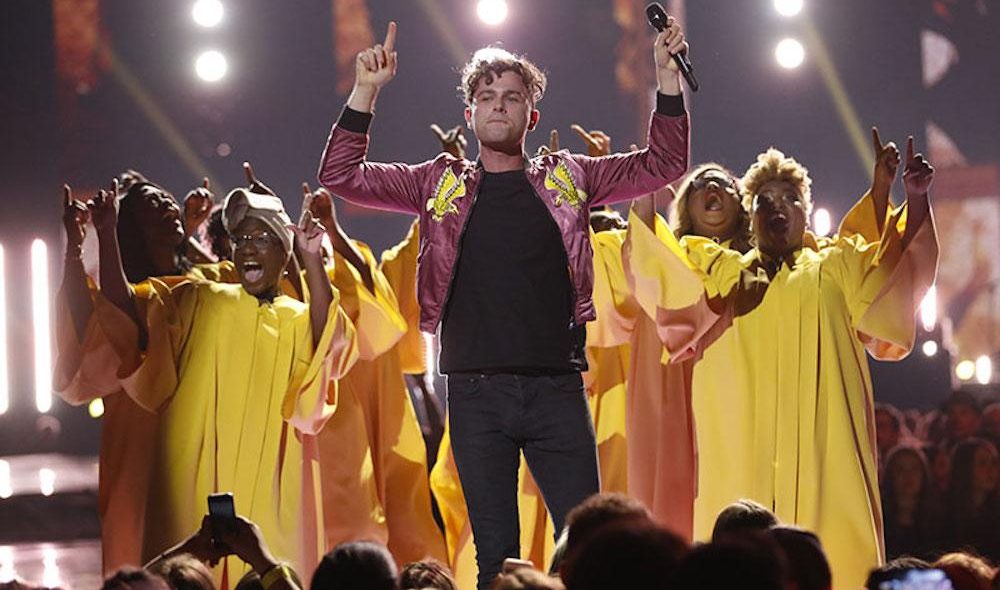 After a massive celebration of Canadian music in Ottawa on Sunday night, The annual Juno Awards announced they’re heading west for their 2018 show.

The Juno’s will be hosted at Rogers Arena in Vancouver on March 25, with a week-long celebration that begins on March 19.

The 47th annual JUNO Awards will be broadcast live from the Arena, marking the fourth time that Vancouver will host Canada’s Music Awards ceremony; shows previously took place in 1991, 1998, and 2009.

“I’m thrilled that Vancouver will be hosting the 2018 JUNO Awards, and we have the opportunity to showcase and celebrate homegrown Canadian talent,” said Mayor Gregor Robertson in a press release. “We love every opportunity to share Vancouver’s thriving arts, culture and music scene and as Mayor of the 2018 JUNO Awards’ host city, I can’t wait for Vancouver to put on an incredible show and support our local music community.”

Thrilled that #Vancouver will host 2018 @TheJUNOAwards! Thanks #Ottawa for hosting #Junos2017 & @JimWatsonOttawa for passing the torch! pic.twitter.com/uOKwoe5612

The Juno Awards hits the road each year to celebrate in a different host city, with an average impact of $10 million on the local economy. According to the award show, the Juno’s have created a total impact $120 million dollars while travelling, and the last time it visited Vancouver in 2009, the city saw a return of $11.2 million dollars.

“British Columbia is one of Canada’s leading centres for music. With over 80 independent record labels and over 120 sound recording studios, our music sector is as diverse and vibrant as our province,” said Premier Christy Clark in a statement. “The JUNO Awards are an opportunity to welcome fans and artists from across the country, show support for Canada’s thriving music scene – and have a great party.”

The Juno Awards return on March 25.