“I didn’t really realize that I had the potential to have a career as a producer until just recently,” said Julian Ching over a late lunch one Sunday afternoon. “I always thought that would be the most ideal dream job though.”

Making futuristic electronic bass music under the pseudonym Juelz, pronounced in two syllables like “ju-elz,” Ching actually grew up closer to the other side of the musical spectrum. “I did lessons for violin and guitar, but violin was like my thing. I was classically trained at the Royal Conservatory of Music.”

Eventually moving on from classical music, Ching started experimenting with contemporary music through DJing with friends at parties and producing music for fun.

“Music has always been my thing,” he says. “And I’ve always had a pretty good ear, which helped with my violin a lot. Or maybe it was the other way around, I don’t know.”

Juelz just released his latest single “Shooters” on Soundcloud today as well as an interview with us talking about everything from his artistic process to what he’s working on for the rest of the year.

What first got you into music when you were younger?

Well I started playing violin when I was five, but I hated it. I started getting into music probably in grade seven or something when I started listening to rock and metal.

My taste started to progress as these new electronic genres emerged in 2009 or 2010; the first electronica that I was into was fidget and dubstep, stuff like that.

Then I guess Diplo, Flosstradamus and that whole trap music trend started coming out and it was sick because it was rap music, but instrumental electronic music at the same time. So as that scene progressed, producers like Baauer and Cashmere Cat started getting really big. That’s what got me into it. Those dudes are sort of my influences still. 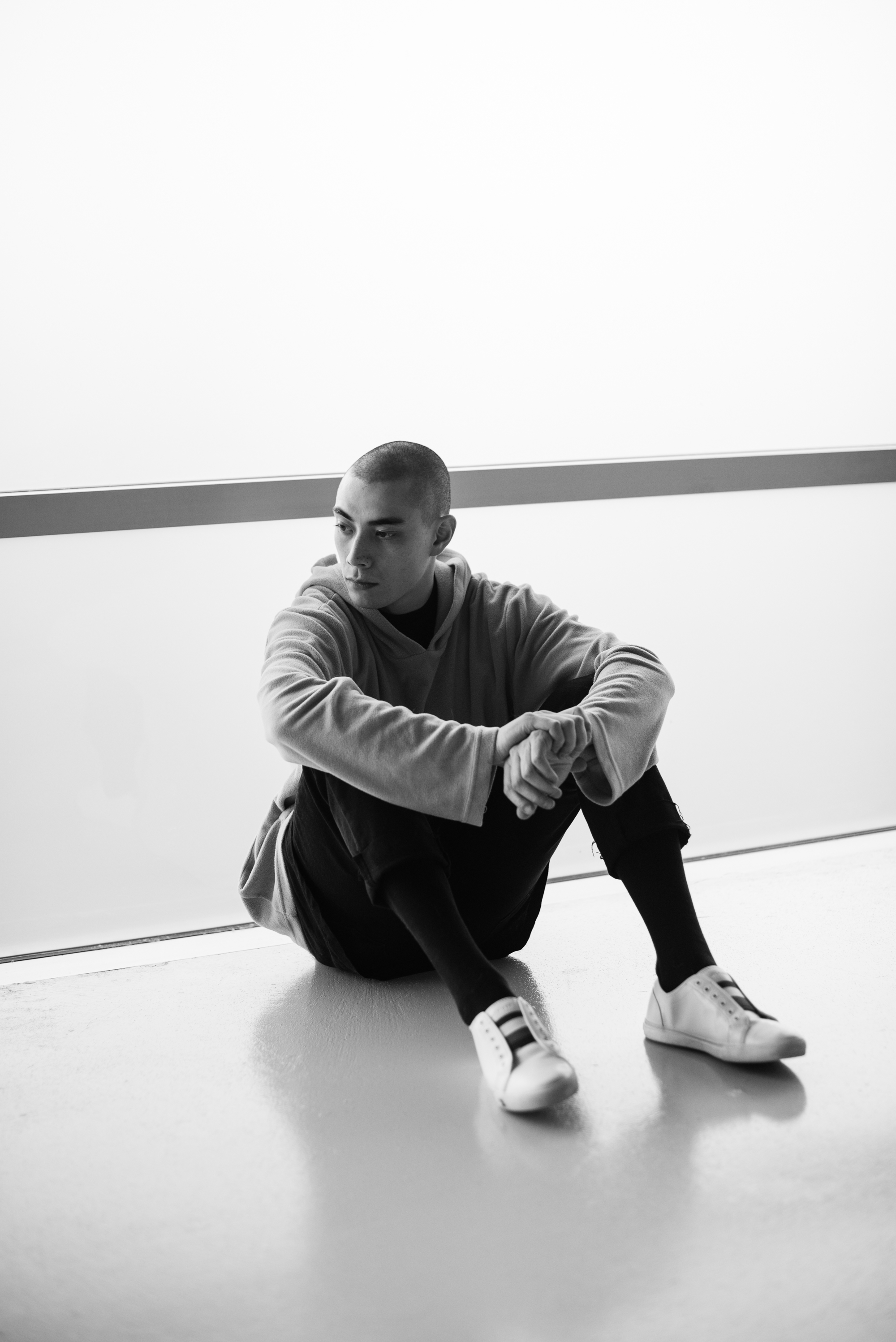 So who would you say you’re more inspired by right now?

My biggest contemporary inspiration? For sure Mr. Carmack and Kanye West.

When you produce music do you think you’re a very technical person?

I try not to limit myself creatively. So if there’s like that perfect kick and sub that I start with that’ll make the track pop and inspire everything else, that’s cool. Or if it’s a piano riff or something like that, or a sample, I’m not going to limit myself.

Do you consider yourself to be a perfectionist when it come to music?

Yeah for sure, not so much in real life though.

How do you know when a song is finished?

The age-old question; it never is finished really. Often I have to ask other people because there’s a lot of stuff going on in my songs so a lot of the time it can be too much. I have to know when it’s too much, and when it’s too little.

Do you think you have a signature style to your production yet?

Yeah I think so. Some people will send me songs and be like, “Yo this sounds like Juelz.”

How do you feel about being labeled as a Vancouver artist? Does it bother you at all?

I rep Vancouver. I mean it’s funny because I see where you’re coming from because a lot of people are like, Canada? What’s going on in Canada?

But yeah, I like being from Vancouver. It’s part of my identity and it sets me aside from being just another producer in LA or New York. So yeah it’s cool in that sense. I don’t really make a big thing of it though. 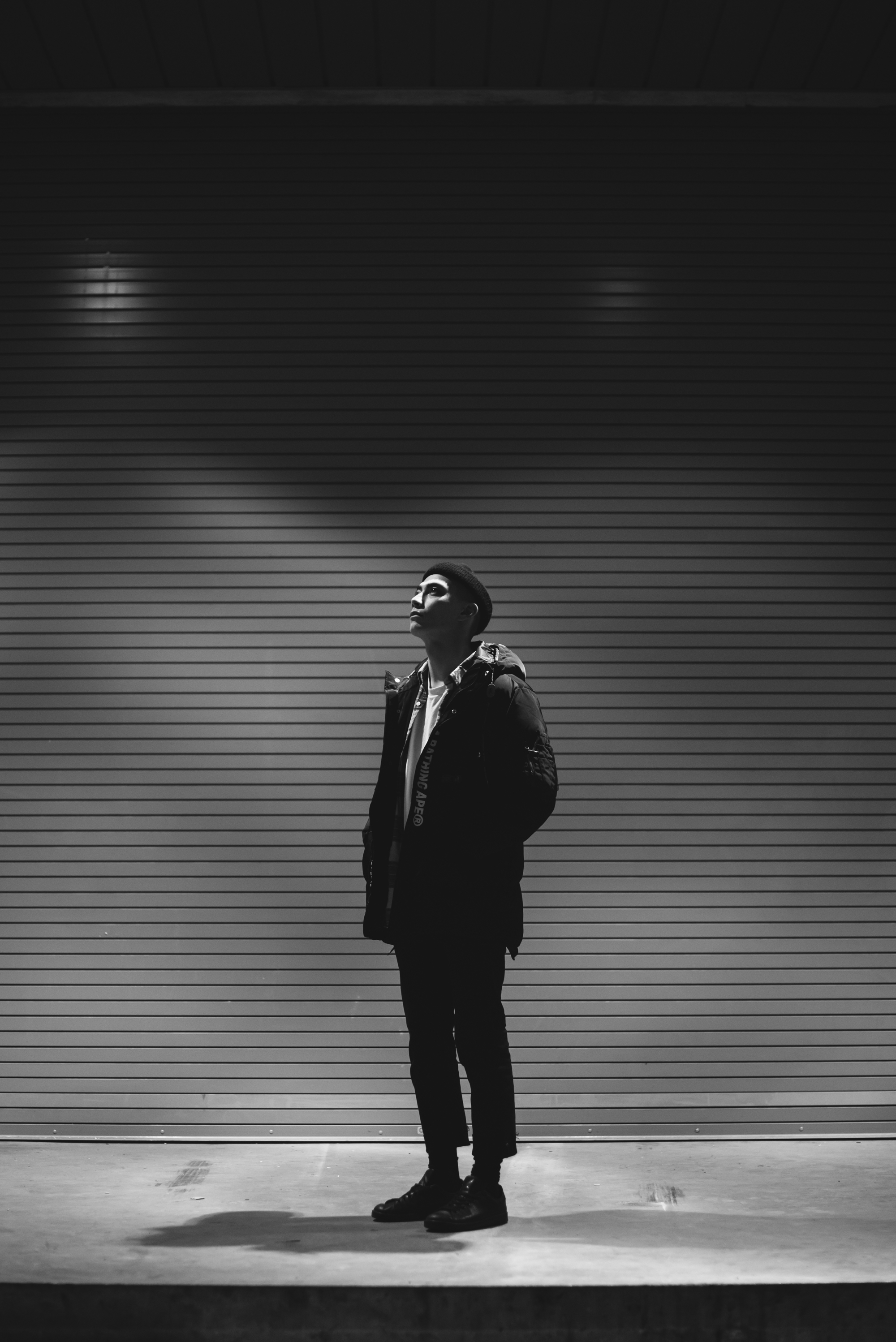 It’s just something that you’re not hiding.

In many ways, Vancouver has a specific sound when it comes to electronic music that’s produced here. Your music however, sounds very global in a way.

Yeah I mean, I guess I take a lot of influences from different things and there’s a bit of a worldly sound to my music. So I think my background which is being quite multiculturally aware has maybe helped in pulling different inspirations from different cultures.

Tell us more about your new single “Shooters”

It’s really dope, it’s actually one of my favourite tracks that I’ve made so far. It’s a little more left field and has a lot of synth work and stuff like that in it. It’s not maybe as organic sounding as my other songs and has some autotune vocals; kinda Kanye-esque. 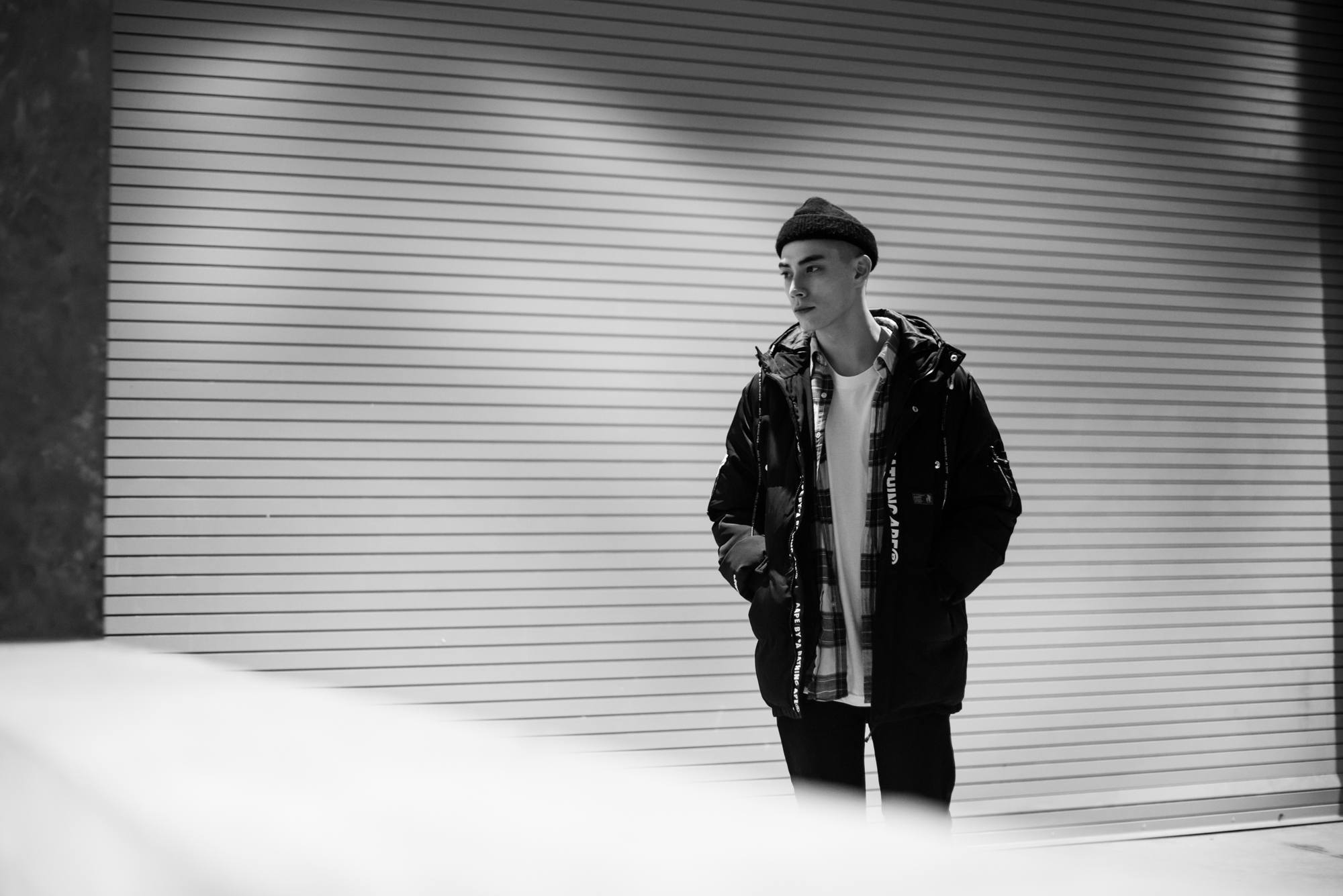 Actually yeah, my vocals and my friend Landyn’s vocals. We were just messing around in the studio one day and a line in the song is, “I got shooters dressed in camo,” which is gangster as hell. It’s actually a line that Quavo says in the track “Oh My Dis Side” with Travis Scott and I thought that was the most gangster line ever. So we sung it into the autotune a bunch of times this is what came out of it.

What are some of your goals for the year?

I mean ideally, touring would be sweet. I just gotta build up my fan base and get more music out there so I’m just releasing as many bangers as possible this year. I’m also set to play a few big festivals this summer including Seasons Festival in April.