The area around SkyTrain’s Joyce-Collingwood Station in Vancouver could soon be getting more condo towers.

A City staff report presented to Vancouver City Council earlier this week recommends the rezoning of low density and otherwise under-utilized sites within an area of approximately 30 acres, roughly a two-block-radius precinct around the SkyTrain station.

The new plan calls for a number of mixed-use low-rise, mid-rise, and high-rise buildings, including three new towers immediately adjacent to the station. Those towers could reach a height of up to 300 feet – matching the height of the Wall Centre and the TELUS tower on the eastern end of Collingwood Village. Townhouses and low-rise and mid-rise buildings will be located further out to provide a transitional area to the neighbourhood’s single-family residential zones.

That far surpasses the current height of the area’s tallest buildings – built over the last 30 years on former industrial sites – which range between 157 feet to 236 feet.

The entire Joyce-Collingwood Station area is home to approximately 15,800 residents, and this is expected to grow to 20,700 residents over the next 25 years, including 2,800 new residents next to SkyTrain as a result of this new plan.

New street-level retail spaces along Joyce Street are also being considered, such as a large space for a grocery store, near the station. Vancouver Public Library’s Collingwood Library Branch, which is currently located on the intersection of Kingsway and Rupert Street, could also be relocated to a new location in the area.

The overall vision is to create a more cohesive neighbourhood with additional housing options and an active, integrated pedestrian-friendly shopping street. In recent years, City Council and staff have focused on densifying areas around SkyTrain stations, such as Marine Drive and Oakridge-41st Avenue stations, to create more sustainable transit-oriented growth.

According to City staff, the new precinct plan is triggered by TransLink’s $26-million upgrades to the area’s SkyTrain station, which sees 30,000 train passengers and 12,000 bus passengers on a daily basis – making it the fourth busiest SkyTrain station on the Expo Line outside of downtown Vancouver. Nearly six in 10 people in the neighbourhood use public transit.

Upgrades to the station will be completed by this fall and consist of a new elevator and escalators and a rebuilt east station house to better integrate it with the community. Other long-term improvements include a new bus loop, upgrades to the west station house, and an improved station design. The redesign of the station’s bus loop would enable the future operation of a B-Line rapid bus service to UBC via 41st Avenue.

Separately, the City says it is working with TransLink and the City of Burnaby to build an overpass over Boundary Road to improve the BC Parkway cycling and walking route.

During public hearings on Wednesday, some local residents and small business owners expressed their concerns over how the plan would affect their ability to remain in the area. City Council is scheduled to vote on the precinct plan on June 28. 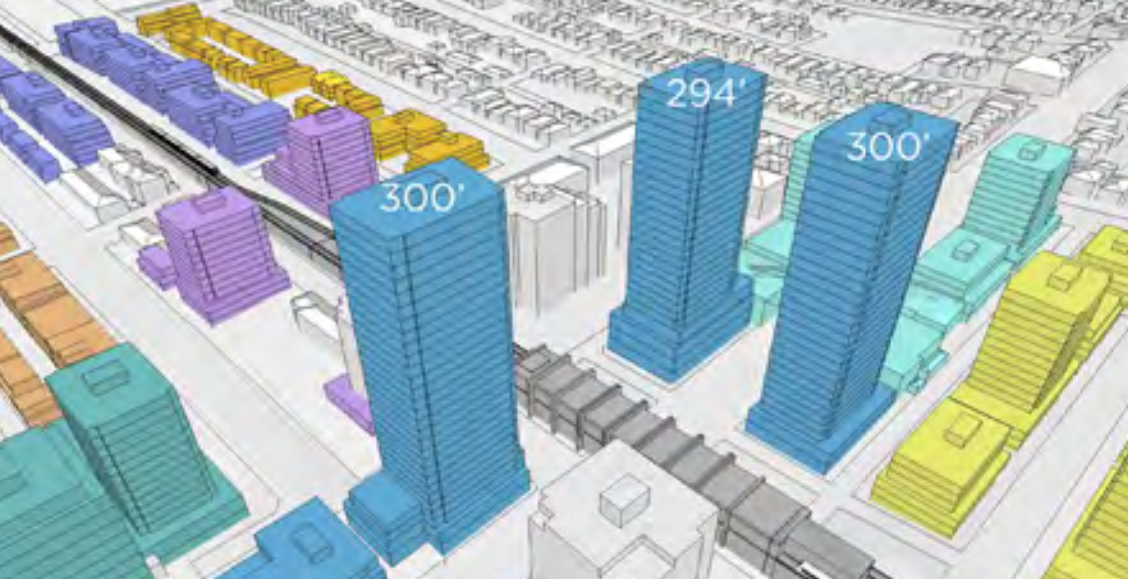 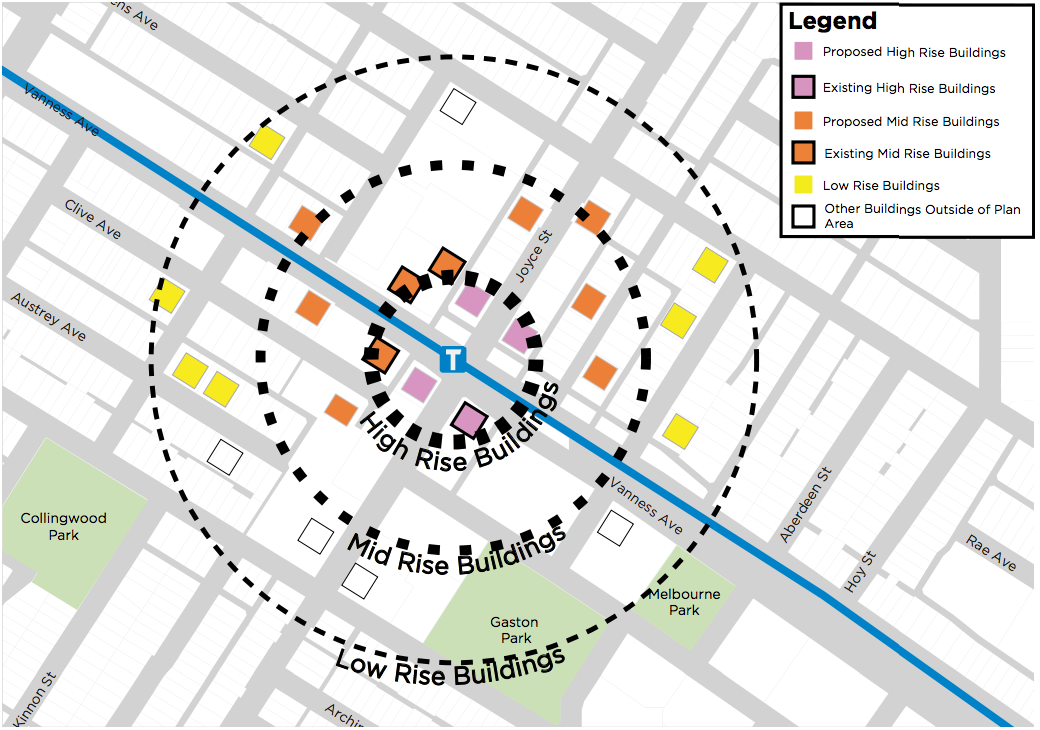