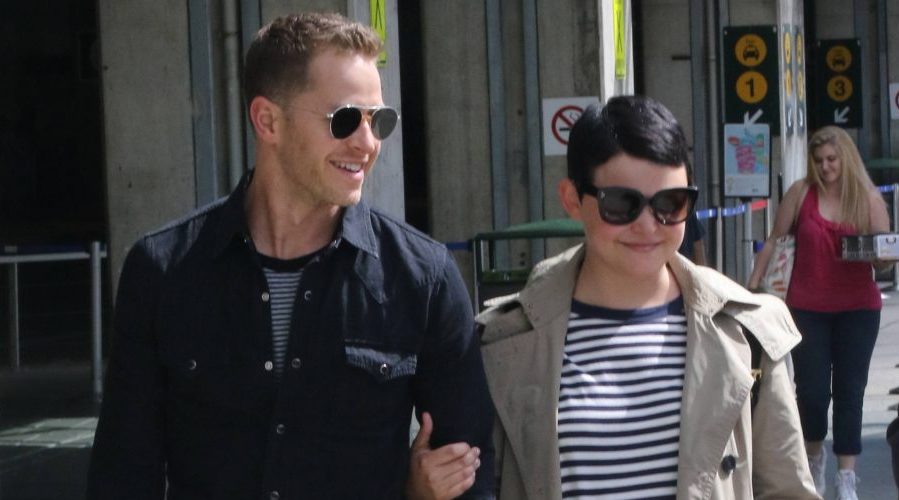 Power couple Josh Dallas and Ginnifer Goodwin of Once Upon A Time absolutely love the city of Vancouver.

They have filmed the hit ABC series for six years and are keen on raising their two sons in the city. Ginnifer has stated on numerous occasions that they love having four seasons as opposed to the 24/7 sunshine of Los Angeles.

They were spotted recently, sans children, arriving back into Vancouver after a quick work trip out of town. 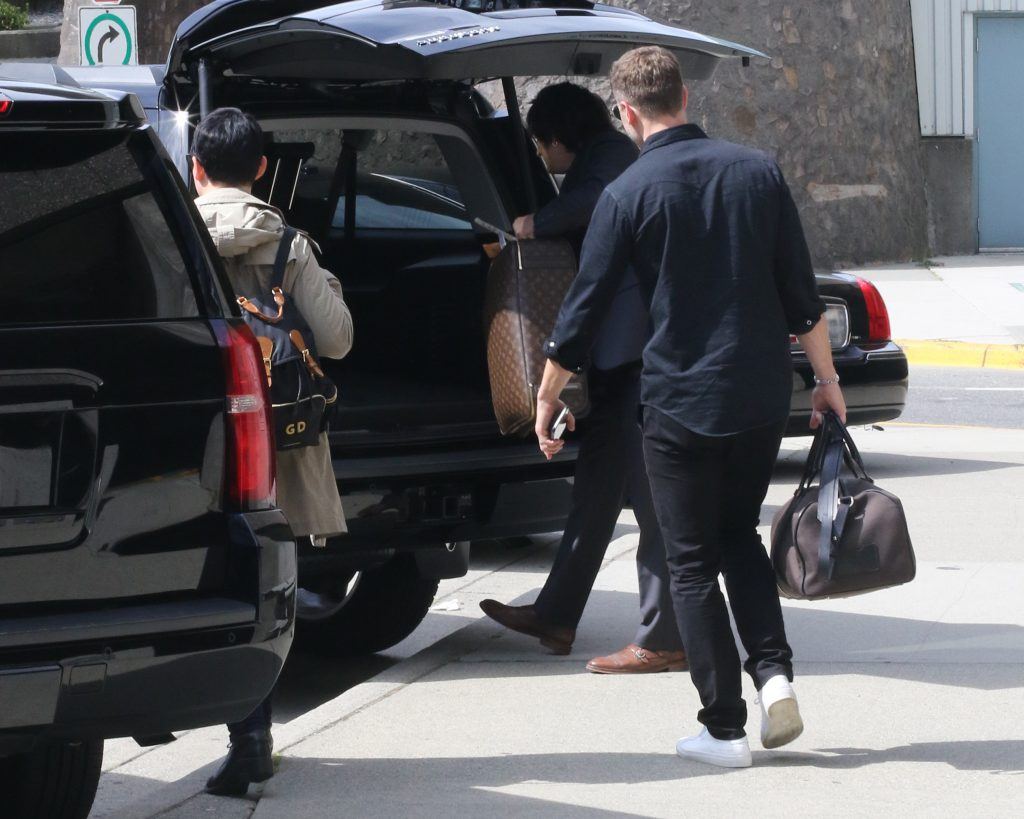 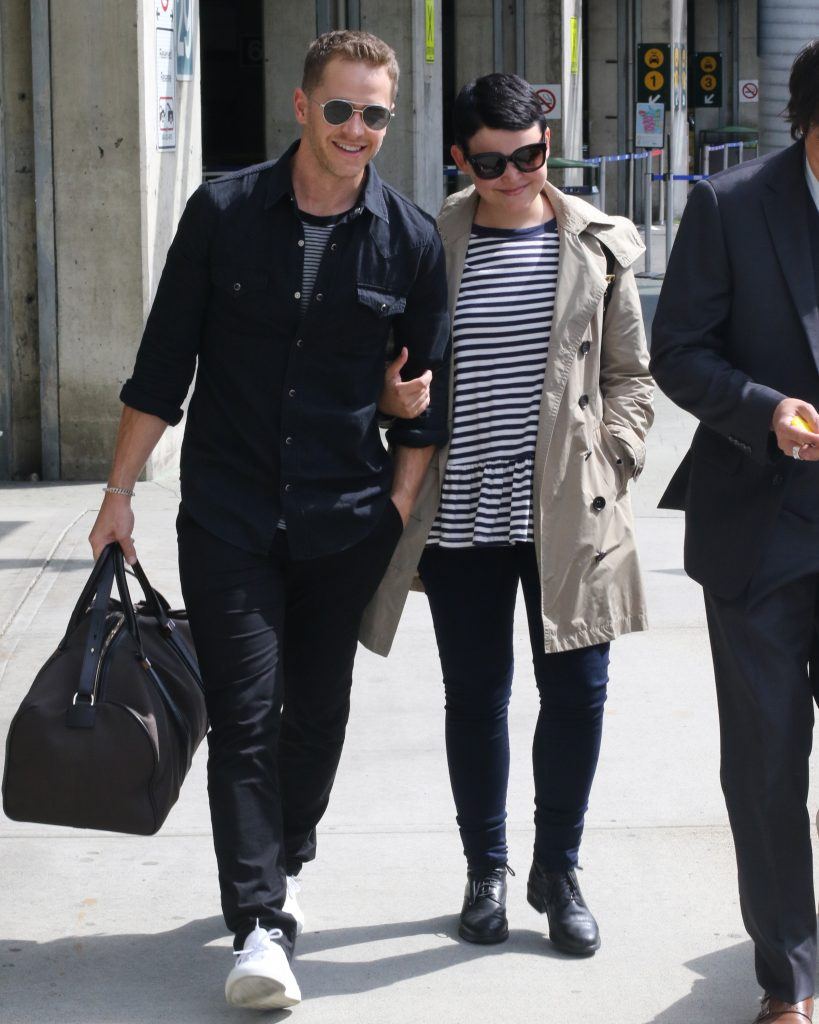 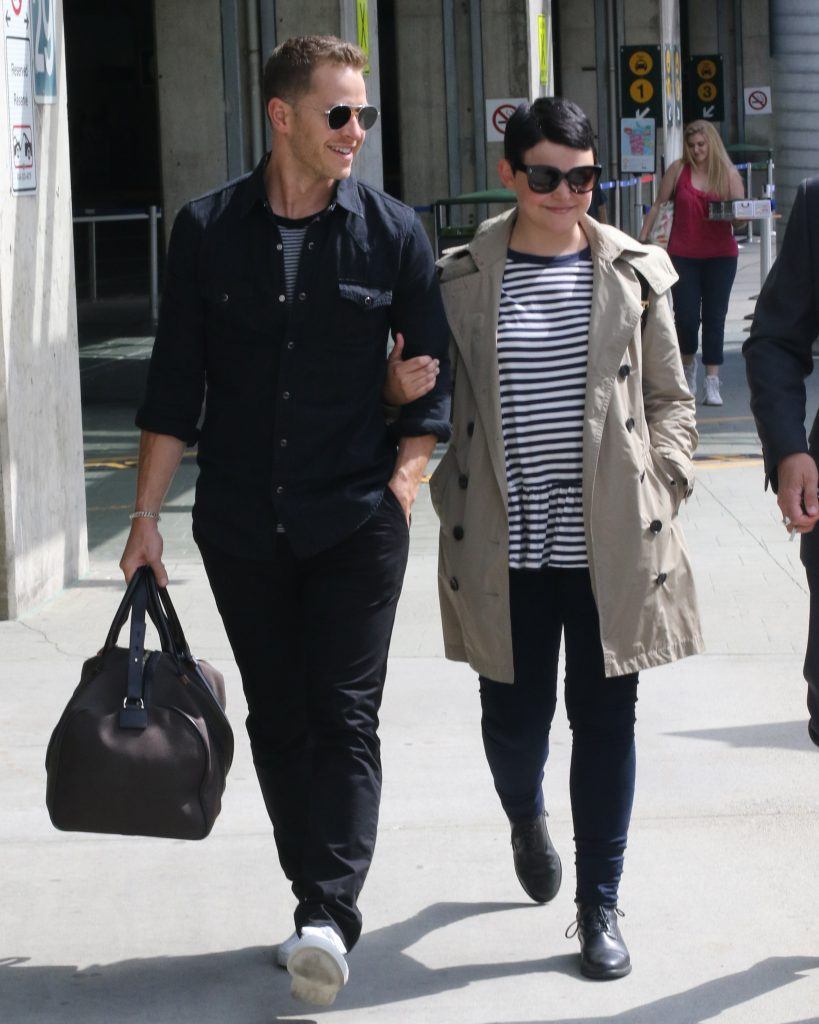 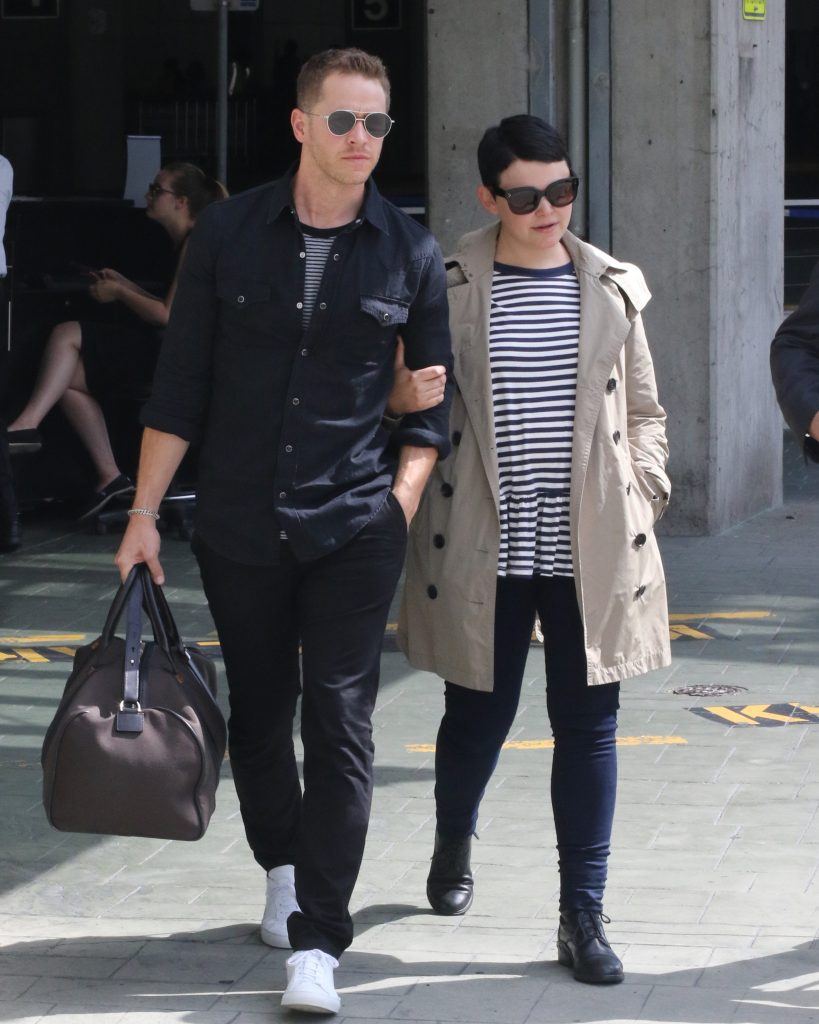 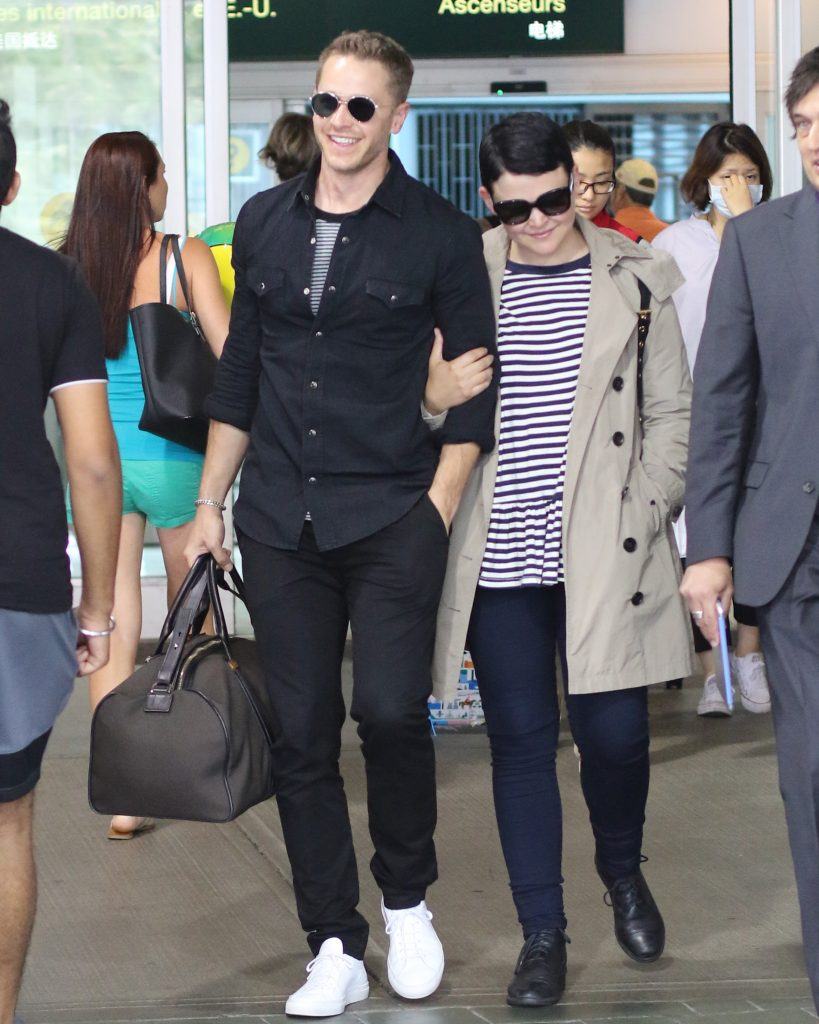 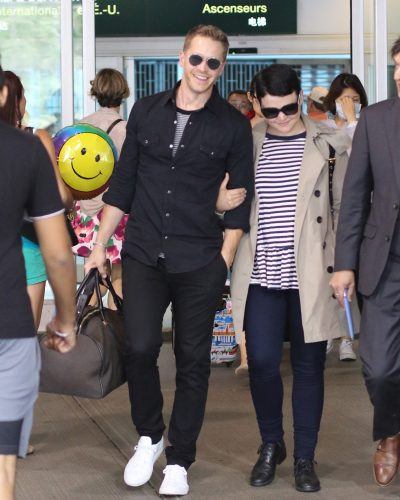