Life hasn’t been quite the same ever since Joseph Vincent posted his first YouTube video in June 2008. The 24-year old singer-songwriter has quite the following, which is really a gross understatement considering he now has over 72 million YouTube video views and nearly 370,000 subscribers.

That’s also complemented by his 264,000 Facebook page likes and 54,000 Twitter followers. It goes without saying that Vincent understands the importance of social media for building and engaging a massive following that now sells out concert halls in North America and Asia.

He plays all genres, from hip-hop to rock, and has won numerous accolades and recognition. Vincent was named as the ‘2009 YouTube Artist of the Year’ by Australia-based Star Central Magazine and he was featured twice on NBC’s The Ellen Degeneres Show. He is also known for collaborating with other renowned YouTube artists, such as Jason Chen, Clara C and New Heights.

We were fortunate enough to catch up with Joseph Vincent for a short interview during the 2013 DTP Auto Show.

Would you be so kind as to tell just a bit about yourself?

I’m a singer and songwriter from Los Angeles, southern California. I grew up to two loving Filipino parents, got into music when I was 15 by picking up a guitar and I’ve been doing it ever since.

You’re quite a talented musician and singer, which is an understatement… how did you get started in music?

I used to do a lot of covers back in the day… Jack Johnson and Jason Mraz are people that I used to look up to, and then I started writing my songs based on that style and I started to develop my own style. I listen to a lot of rock, hip hop, and pop too so that’s what got me started writing. And I think I’m slowly getting better at it by constantly working at it.

It’s funny cause when I got into college, my dad was the one who told me about YouTube. He said, “you should post up a video if you want to start doing this for a career.” And you know what let’s try it out, so I posted up my first video.

What advice would you give to anyone, of whatever age, who would like to get into YouTubing and build a career in music?

You know what? Just go for it. You know, a lot of people will, they always waste time trying to like… saying they shouldn’t, but they should just try it out. If it works it works, if it doesn’t it doesn’t, at least you can say you tried it out!

Do your viewers inspire and influence you at all?

Oh yeah! Every time I do a show, I get to meet these people in actually in person, it’s so humbling with the support for what you’re doing from so far away. People are there, they wanna see you succeed, and i appreciate every single one of them. It keeps you going on too you know.

When you with other YouTube artists, what do you set out to do exactly?

Well, I mean, it’s just fun working with people, creative, and that creative space you know. I go out a lot with Jason Chen. I don’t do anything that I don’t enjoy, I do it just for the sake of… “I like the song, you sound great, we can just collab.” I mean like, why not? Give it try, and that’s what I take out of it. And if people are enjoying it, and we’re having fun doing it, it’s a win-win.

Do you have anything coming up that we should be looking forward to?

Well I have a couple of shows. In 2 weeks, I’m gonna be New york, then I have a show back in LA, but I’m really writing right now, I’m just trying to figure out what my next steps are, and my career.

Is this your first time in Vancouver? How do you like our city?

This is actually my 5th or 6th time. I’ve been here a lot. Vancouver is actually the first city, first place that I played outside of LA. So I didn’t even play anywhere else in the states beside, yeah it was LA then Van City. It has a special place in my heart.

And being this is an auto show, this question is a must: what is your favourite car?

To be honest with you, keep it real. I know it’s not, car shows are all about power, speed and style. Just on a living basis, I would say a Prius… JUST because I drive an SUV right now, and it takes so much gas, and in LA you get to drive everywhere but it’s an hour way. So a hybrid wouldn’t hurt on the gas prices, it would probably save a couple thousand a year. 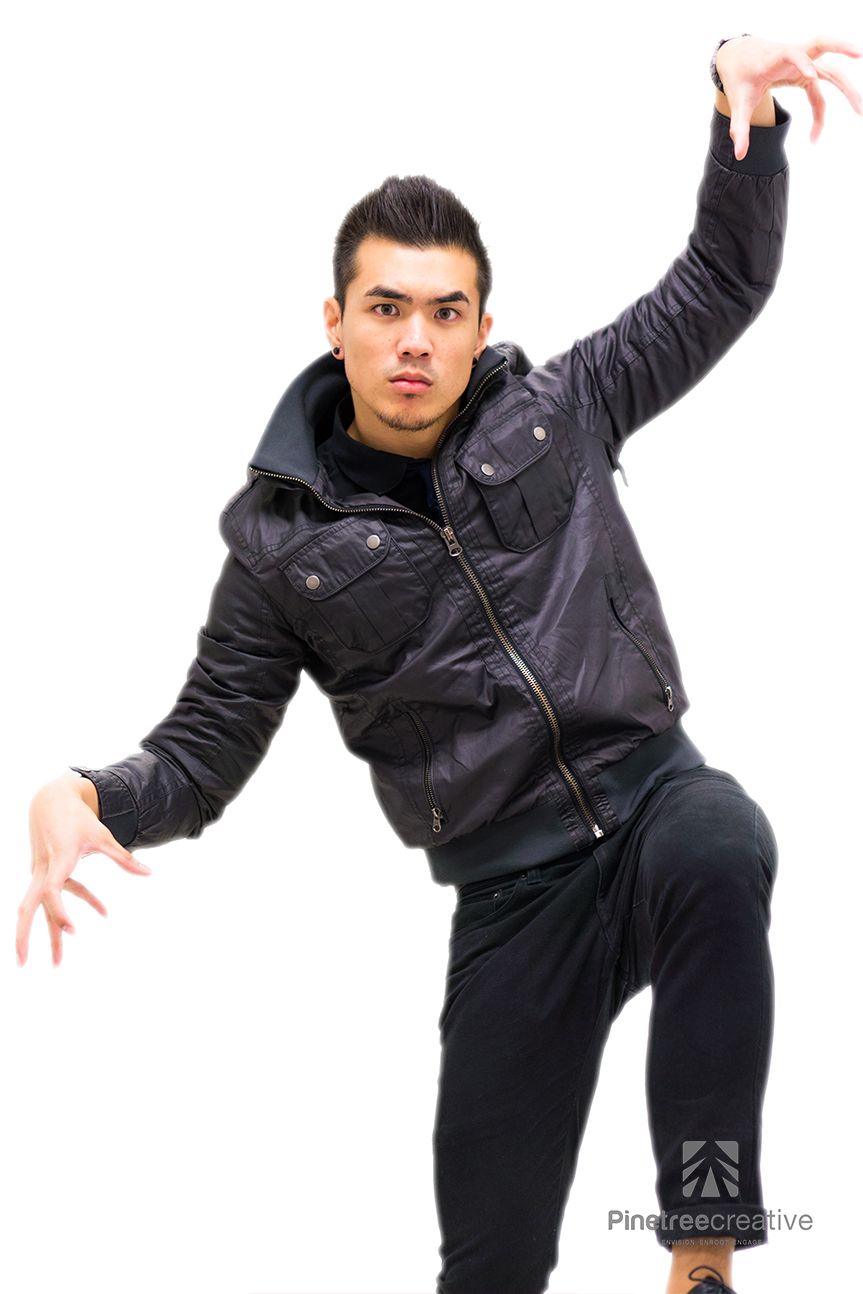