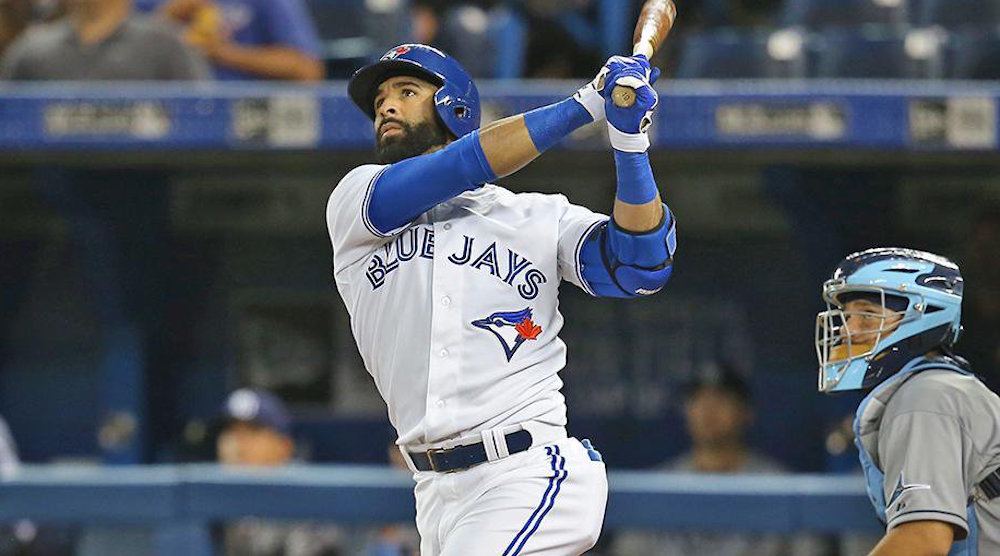 The NHL’s 31st team unveiled their new name and logo on Tuesday, as majority owner Bill Foley introduced us to the ‘Vegas Golden Knights’.

Foley is a former attorney that serves as Chairman of the Board for Fidelity National Financial. More interesting than that are the resumes of his minority partners with the Golden Knights, that include a number of celebrities and current/former athletes.