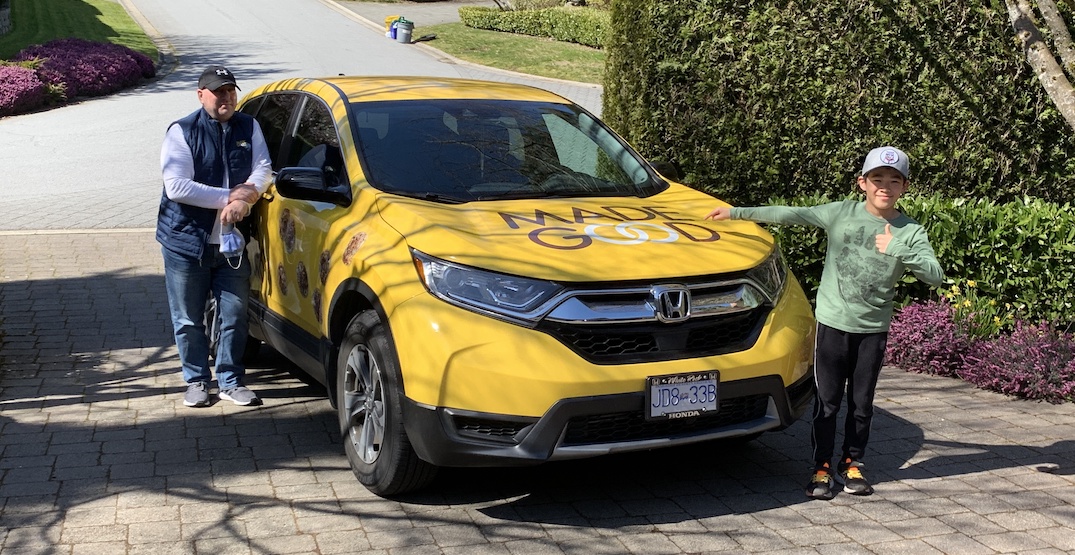 Described by his father as a genuinely compassionate kid who truly cares about people, Jonathan Yeung’s latest actions definitely prove that he is no average nine-year-old.

Jonathan, known to his friends as Bear, single-handedly kicked off a successful fundraiser that brought snacks to the frontline workers at Lions Gate Hospital in North Vancouver.

Bear first learned about COVID-19 from his parents and their friends. Through watching the news after dinner and seeing how quickly the pandemic was progressing, Bear began to feel bad for the families of doctors and nurses who risk their lives every day to save others.

“I don’t want people to be sick and die,” he told Daily Hive.

After talking to an ER doctor, Bear learned that hospital staff often work incredibly long hours and usually end up skipping meals. He asked the doctor how he could help and was told that the workers would appreciate some healthy snacks and drinks with electrolytes to help power them through their long days.

With this new information, Bear decided that he wanted to start a snack drive, so he opened an online fundraiser with $70 of his own money.

His online fundraiser quickly grew, amassing over $3,000 and gaining the attention of Canadian snack company MadeGood, who have since donated 800 bars to Bear’s mission and pledged $130,000 to Community Food Centres Canada and Food Banks Canada. 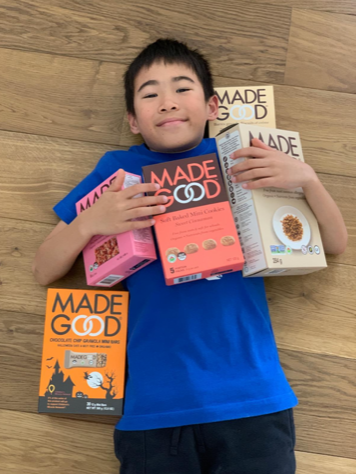 Bear’s father, Kevin Yeung, told Daily Hive that this isn’t the first time Bear has taken action to help others. He is often doing chores at home and saves up both his birthday and Christmas money to help others.

When asked what he’d say to other nine-year-olds wanting to help others, Bear’s advice was simple: “Ask people what they need. There are a lot of people who need help now, and I know that us Canadians can help each other. So please, ask.”

Those looking to donate can do so at Bear’s online fundraiser.