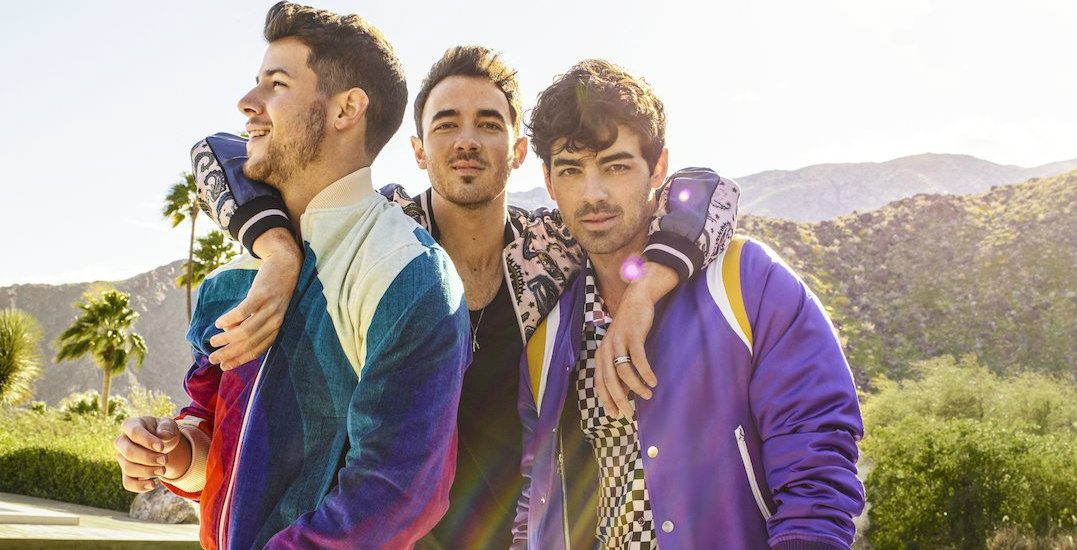 For the first time in nearly a decade, the Jonas Brothers are hitting the road and will be making a stop in Vancouver’s Pepsi Live at Rogers Arena this October.

The reunited trio has announced the massive 40-date North American tour in support of their upcoming album, Happiness Begins. The tour will kick off on August 7 in Miami, and stop in major cities across the U.S. and Canada, before wrapping up October 20 in Los Angeles. 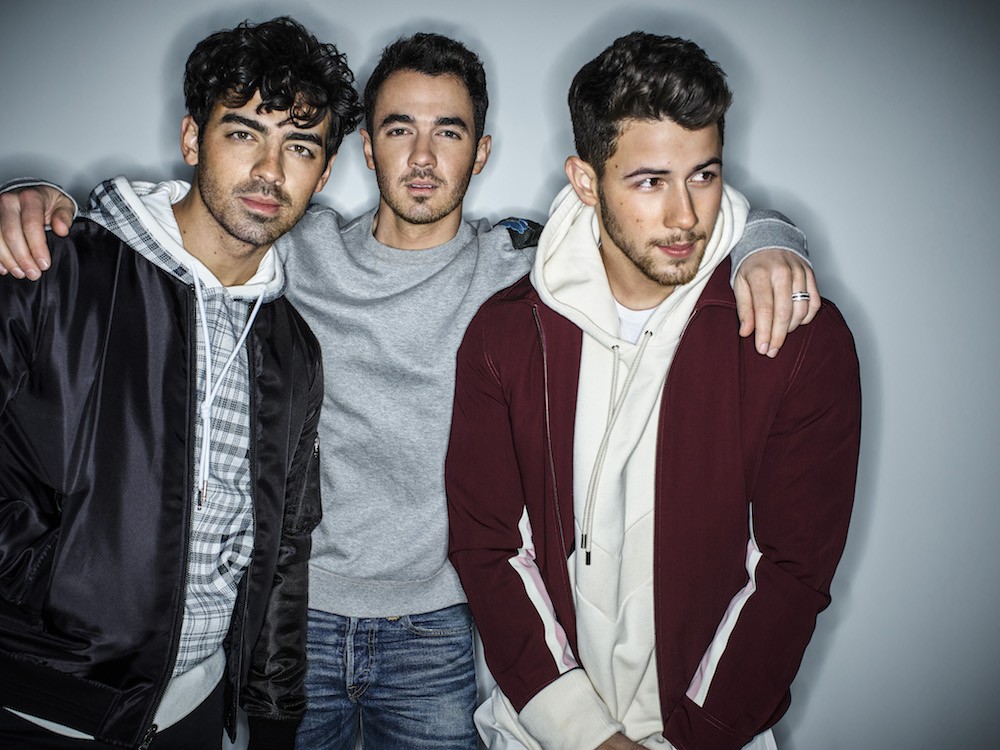 The Jonas Brothers will release Happiness Begins, their fifth studio album and first since 2009’s Lines, Vines and Trying Times, on June 7. The album will include their hit singles “Cool” and “Sucker”.

Bebe Rexha and Jordan McGraw will provide support on select dates of the Happiness Begins tour, which are on sale now via Ticketmaster.

However, if you’d like the chance to win tickets to see the Jonas Brothers live this fall in Vancouver, simply enter the contest below!

To enter for your chance to win two tickets to see the Jonas Brothers live in Vancouver at Pepsi Live at Rogers Arena on October 11, 2019, do one of the following:

Contest entries will be accepted from the time and date of publishing until 11:59 pm on May 25, 2019. One winner will be chosen at random and contacted through the platform they used to enter.