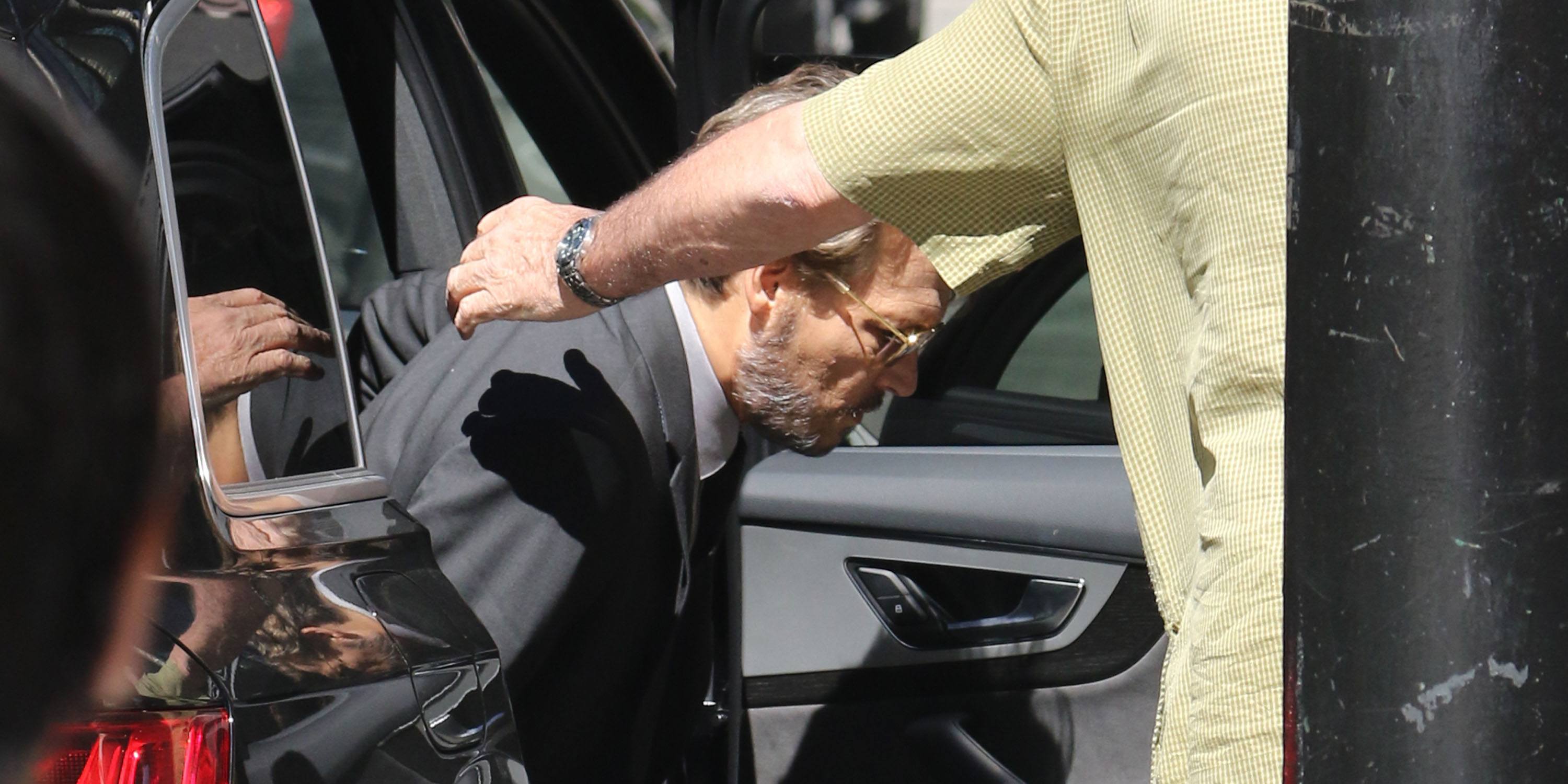 Johnny Depp was spotted in Vancouver on Tuesday as he began work on his latest project Richard Says Goodbye.

Johnny was snapped as he was dropped off by his bodyguard Jerry Judge at the set, which is located at the Blackbird Public House in downtown Vancouver.

He was rushed into the building but not before our cameras caught a brief glimpse of him.

Johnny will be filming in Vancouver until the end of August. Also spotted on set was Wonder Woman star Danny Huston.

Richard Says Goodbye sees Depp play a world-weary college professor who decides to ignore all pretence of social acceptability after a life-changing diagnosis. Deciding to live his life as recklessly as possible he begins to binge through every vice known to man, giving him more pleasure than he’s had in years. 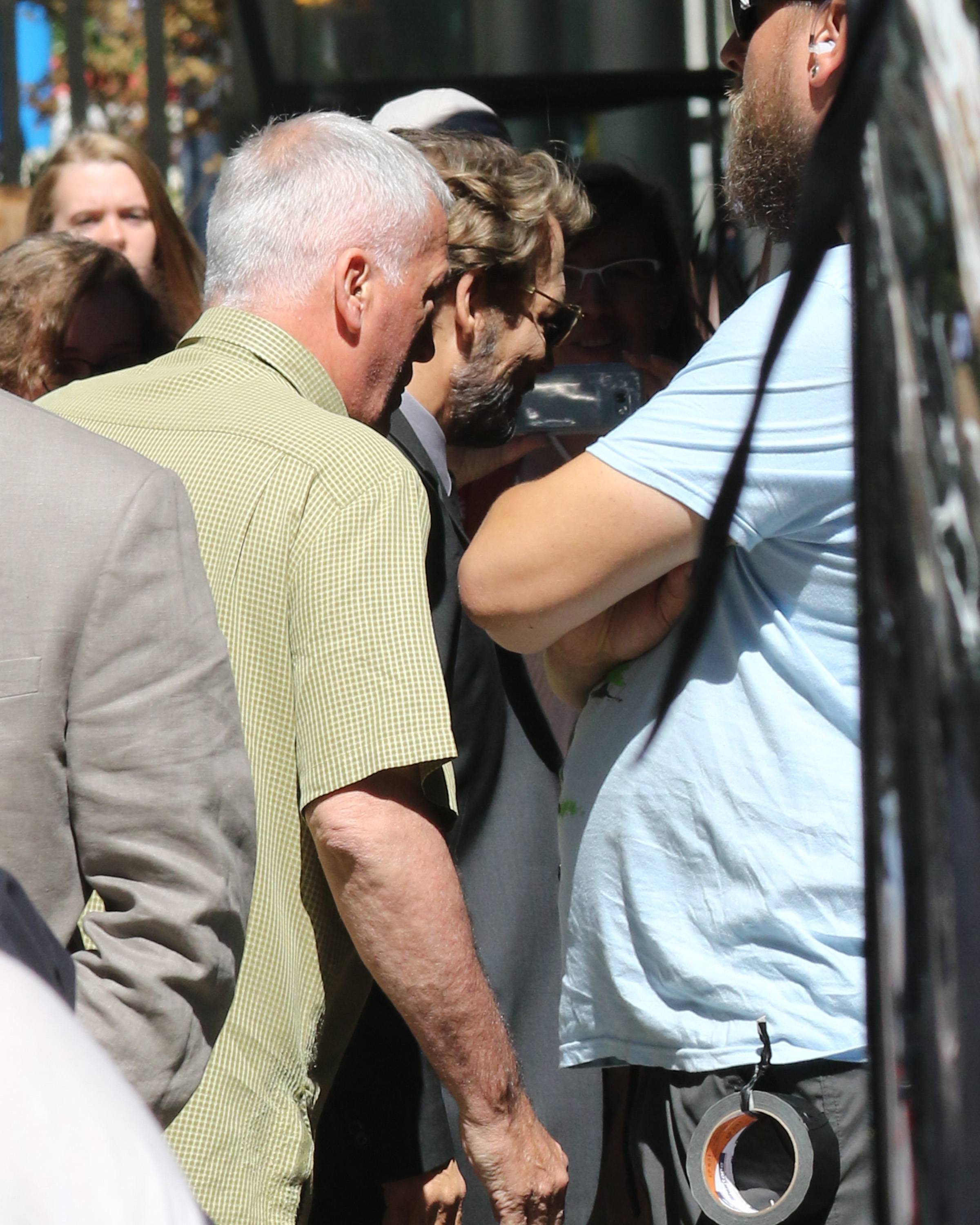 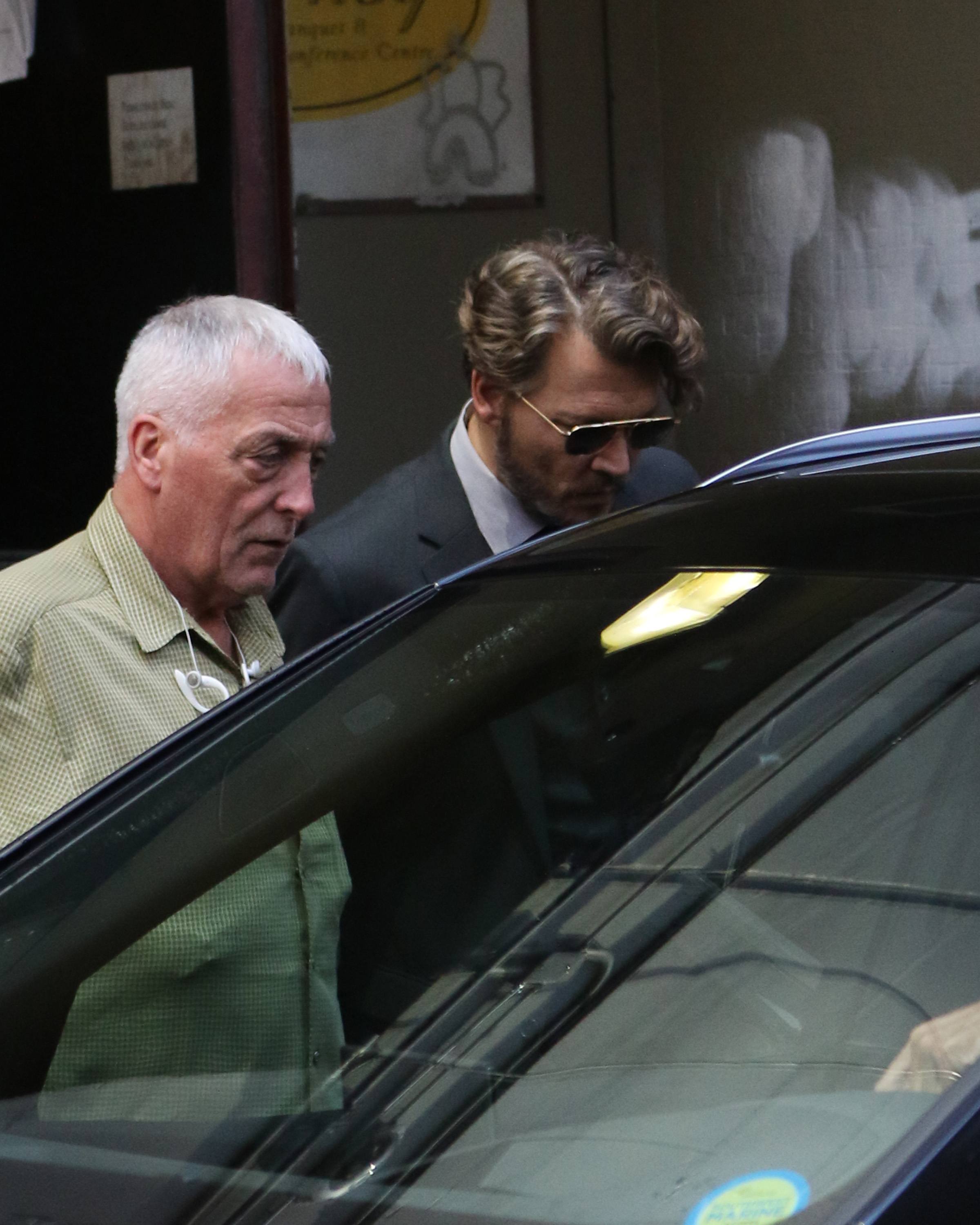 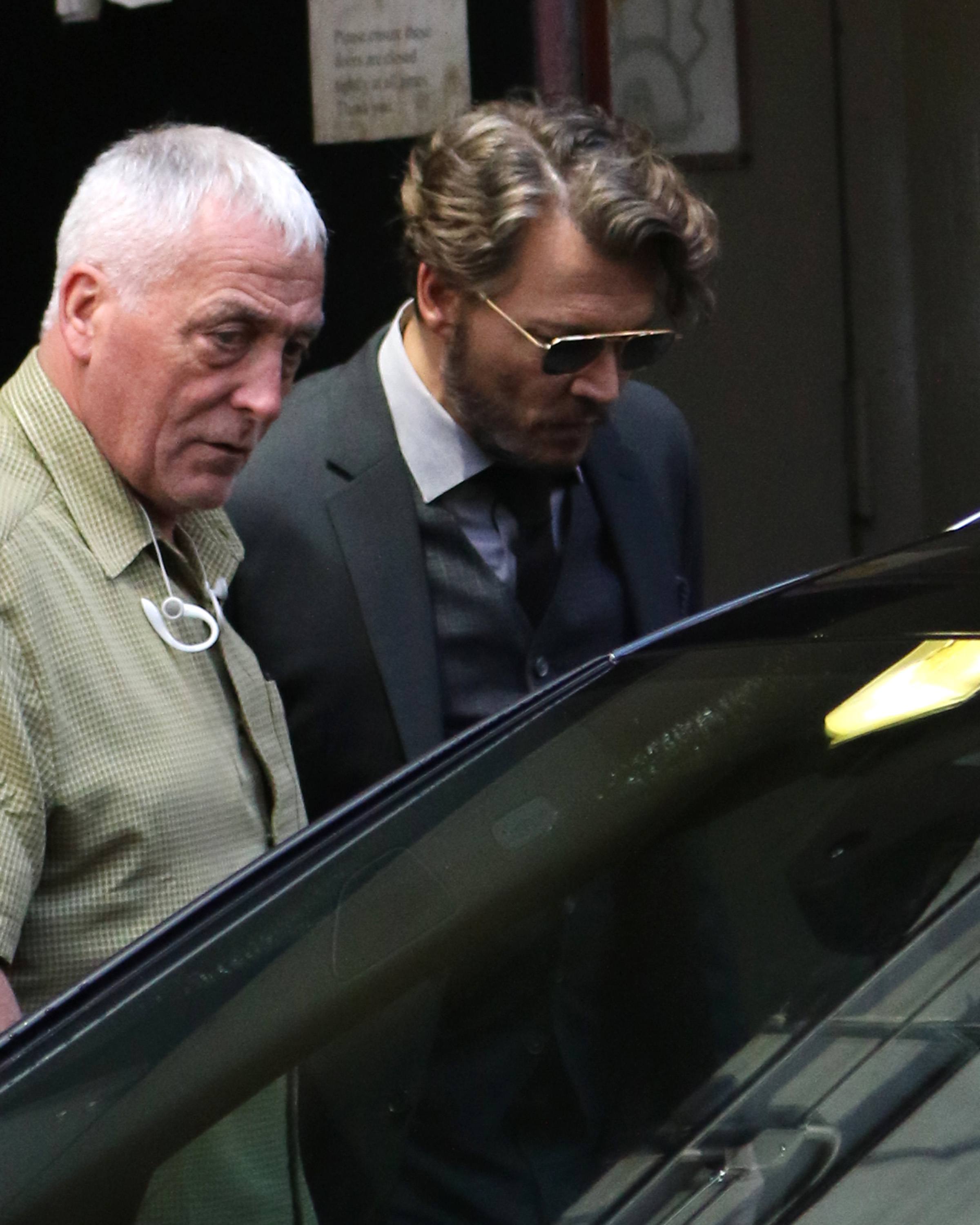 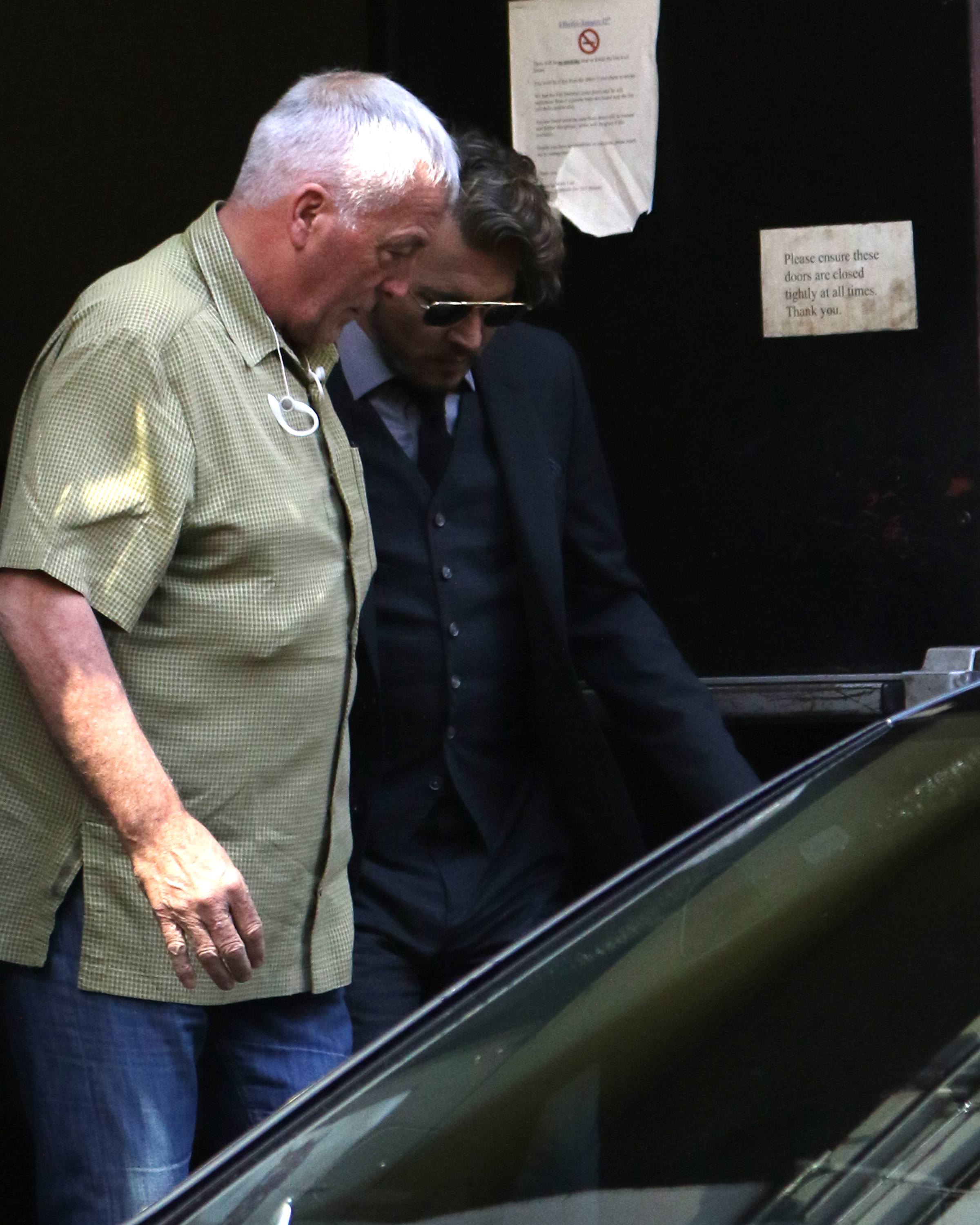 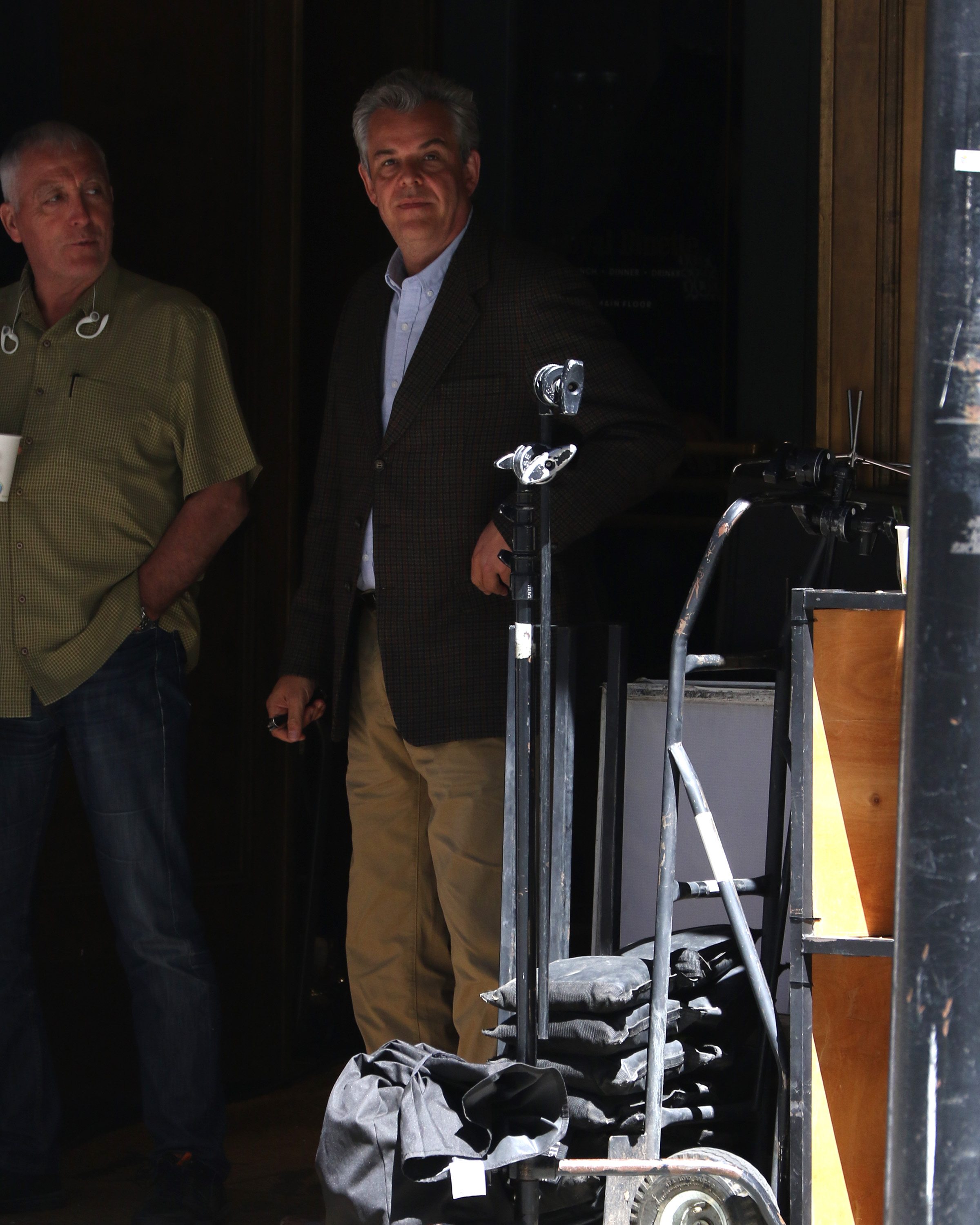 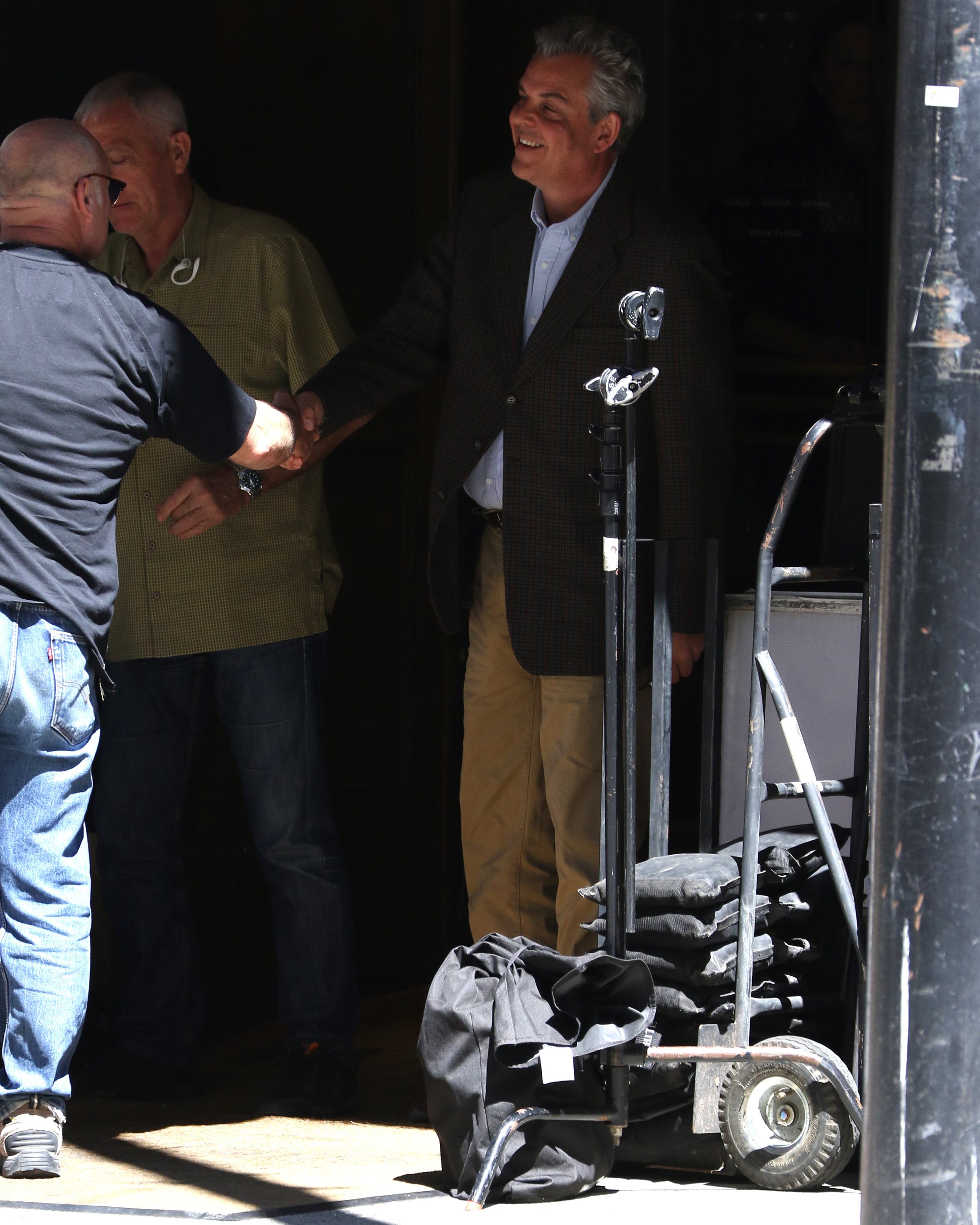 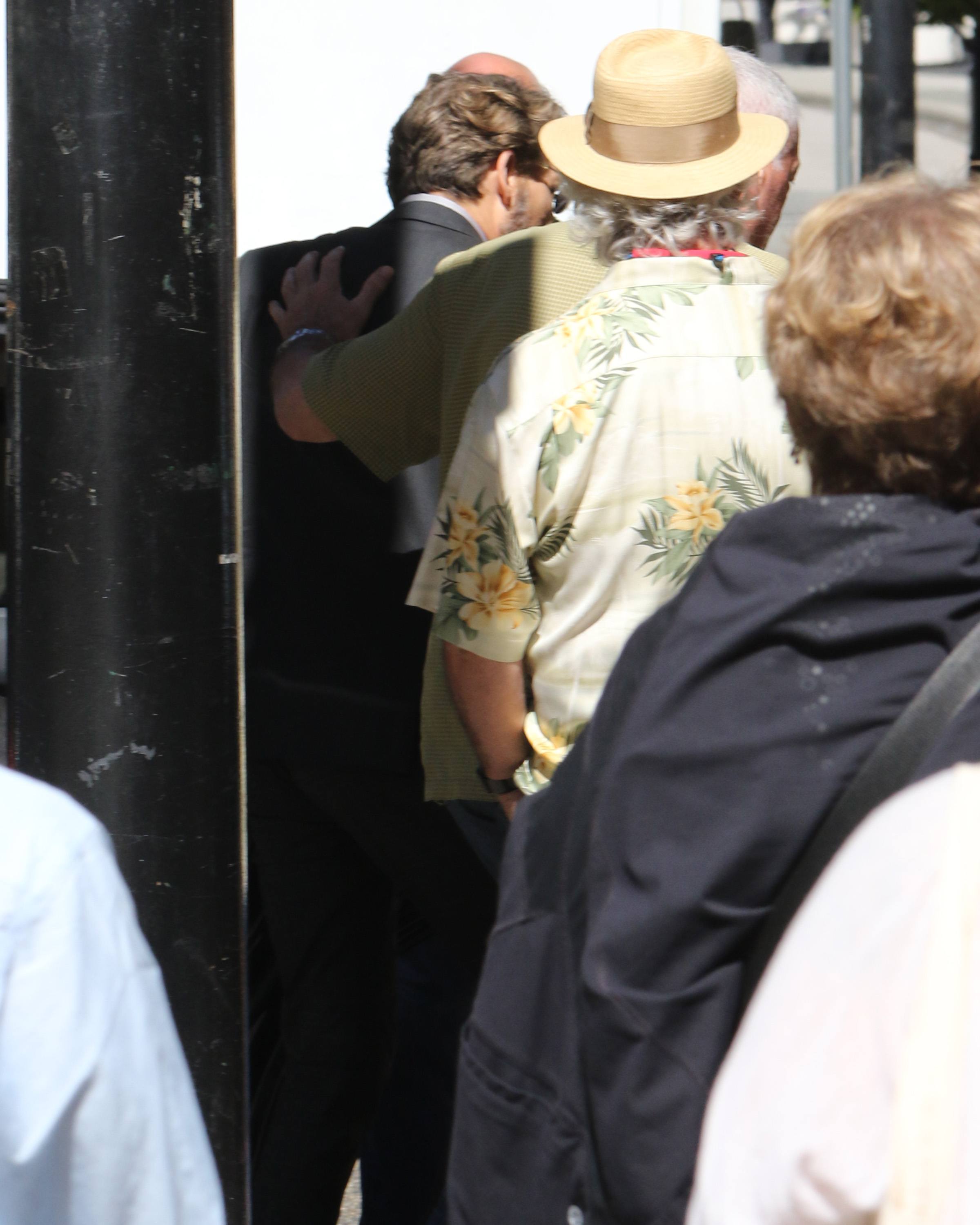 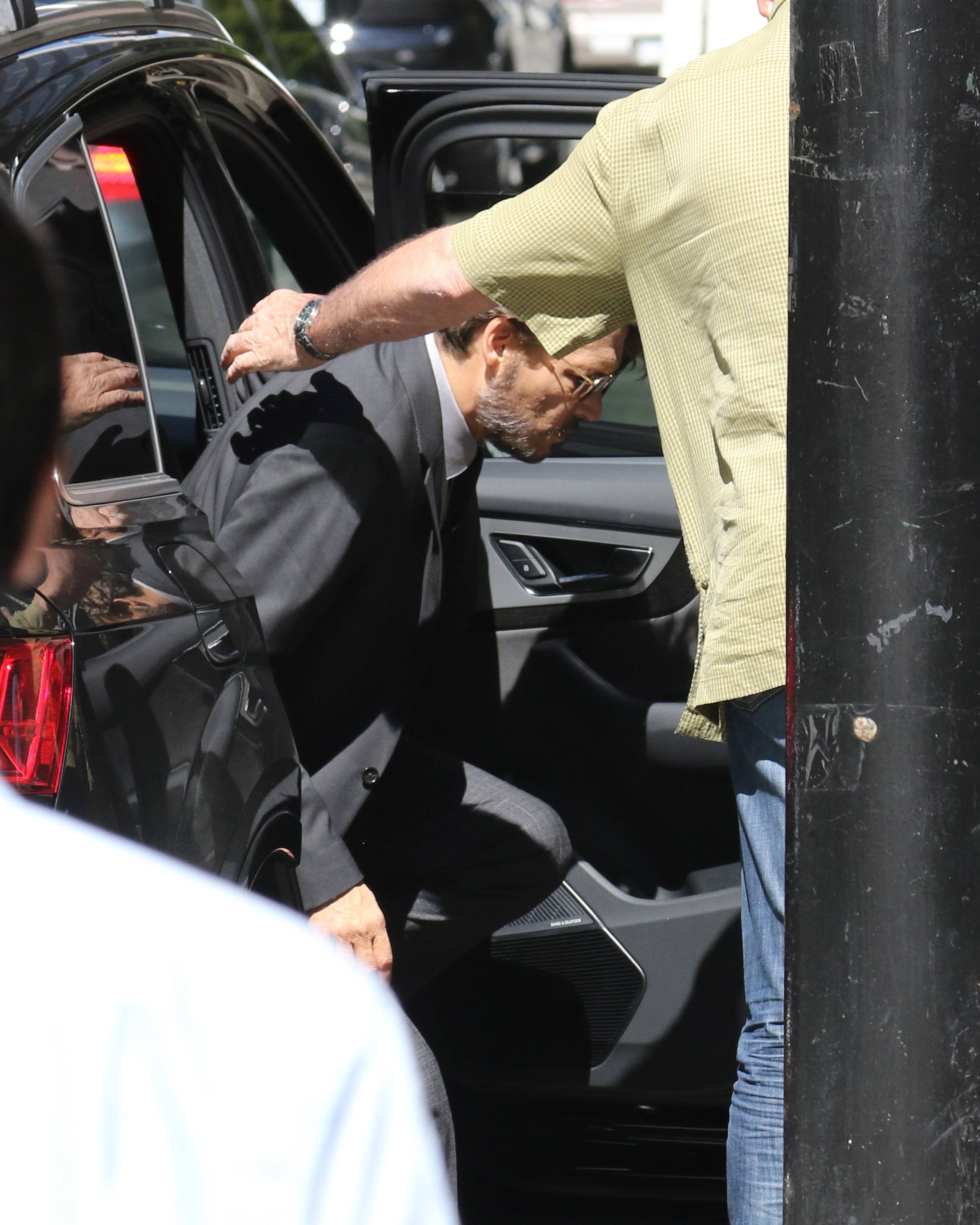 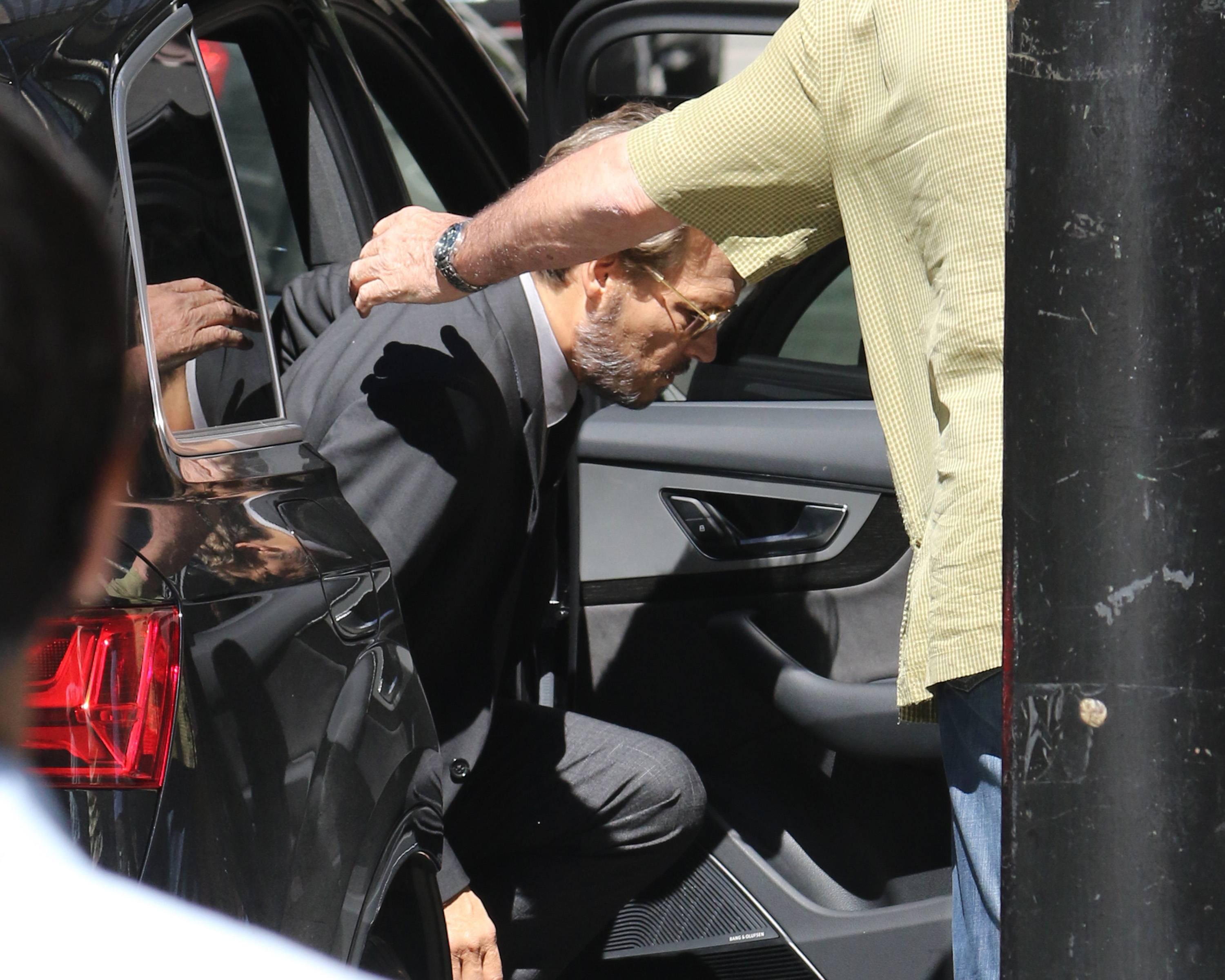 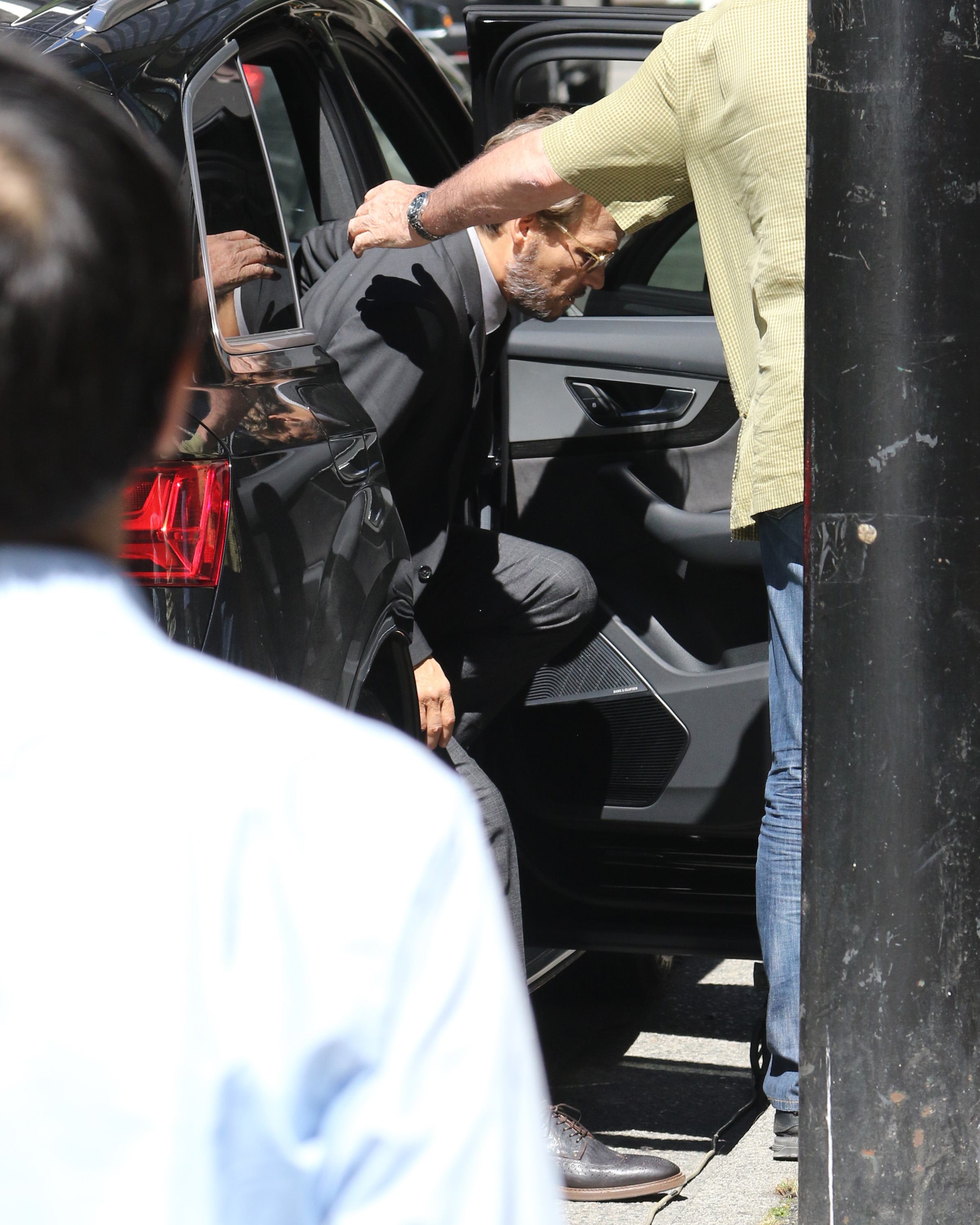 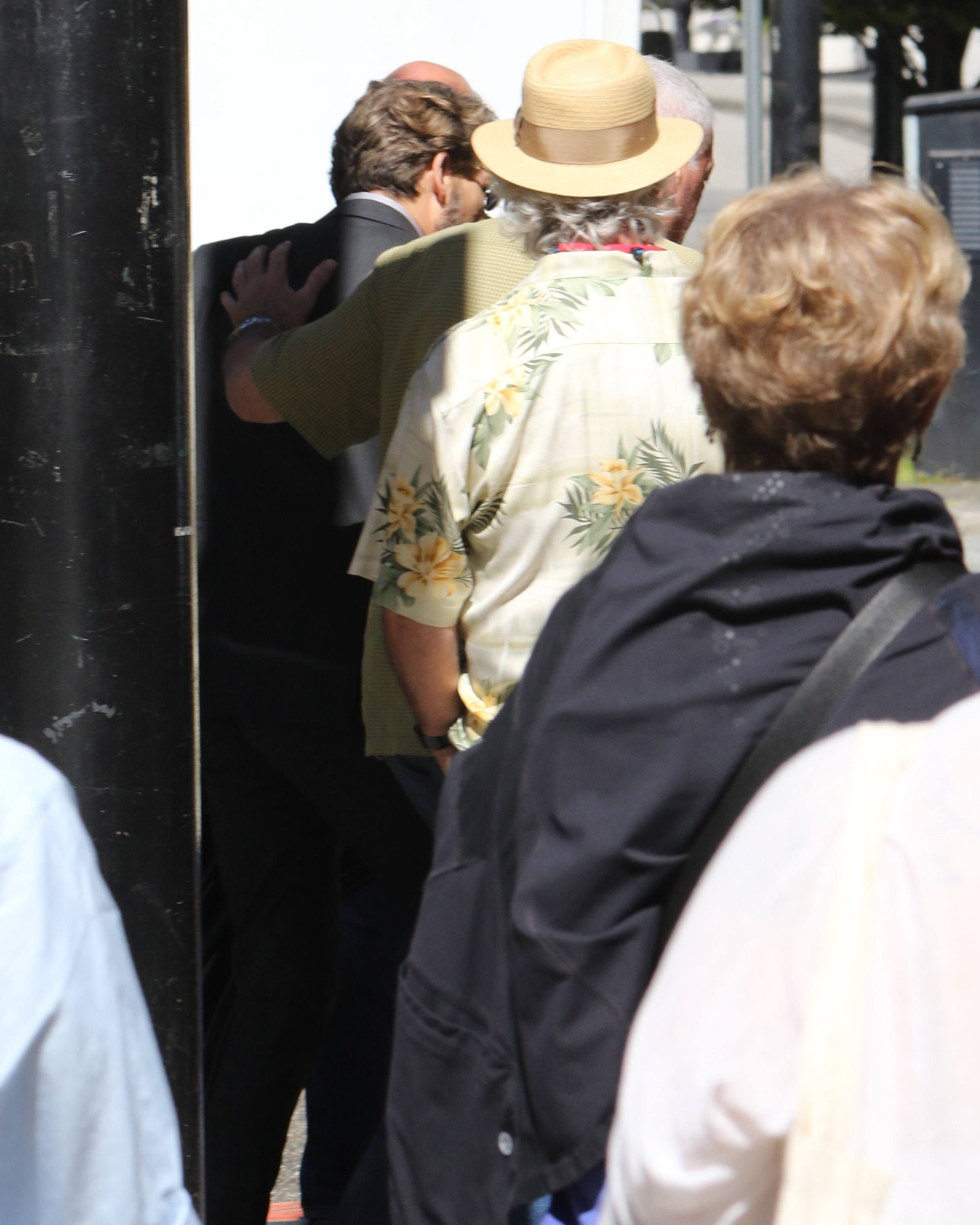