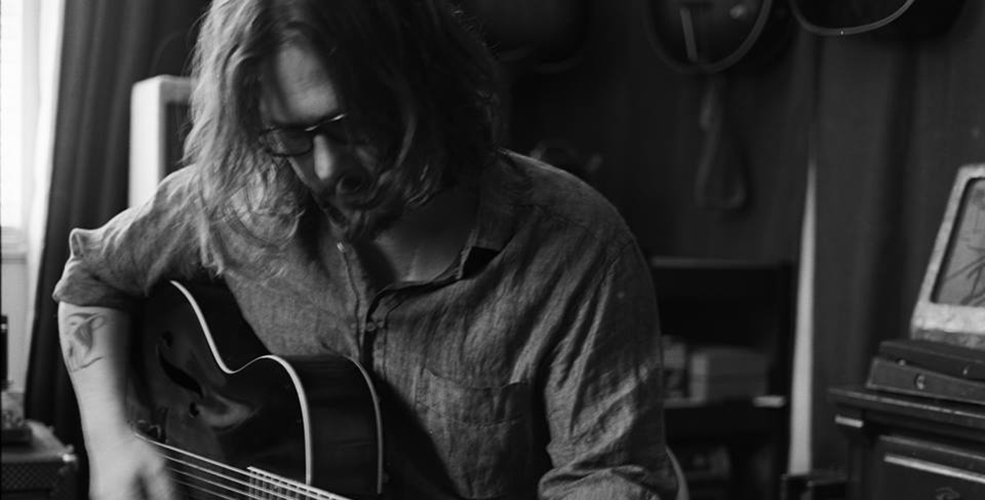 Known for his folksy melodies the ex-Civil Wars member is set to release his new album, Beulah, on August 19, 2016. The album, which features the tracks “The Martyr” and “What’s So” is White’s first in nearly a decade.

Before Beulah’s release date, White will perform a string of live shows across North America this July, visiting 13 cities in total.