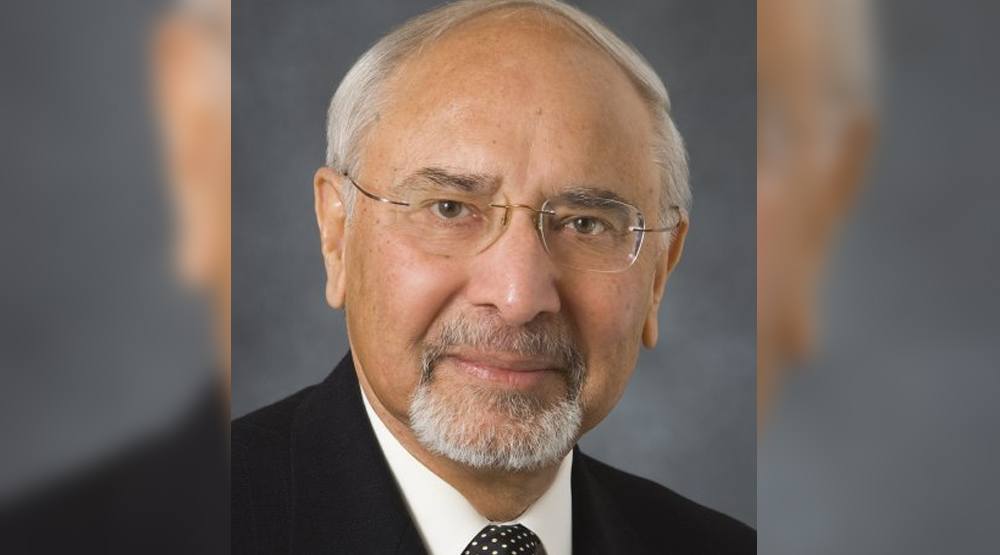 Former BC Liberal MLA and beloved member of the Burnaby community John Nuraney has died, his family have confirmed.

Nuraney, who was in his 70s, served as MLA for Burnaby-Willingdon from 2001 to 2009, and was renowned as a friendly face in the community.

“He was charismatic, diplomatic, a real people person,” said Nick. “He really enjoyed meeting new people, speaking in front of people. He was just a very social guy.”

Nuraney was born in Kenya and began his career as an entrepreneur in Zaire (now the Democratic Republic of the Congo).

In 1974, he immigrated to Canada “with not much,” said Nick. After that, Nuraney got into the A&W restaurant business, before going into politics.

“His life was full of achievements,” said Nick. “I think his greatest achievement was his flexibility to take on new challenges and take it to maximum.”

However, said Nick, if we had been able to ask Nuraney himself, he would undoubtedly have said his family was his greatest achievement.

“It really would be his grandkids,” said Nick. “He loved his grandkids and spent a lot of time with them and really enjoyed being a grandfather.” 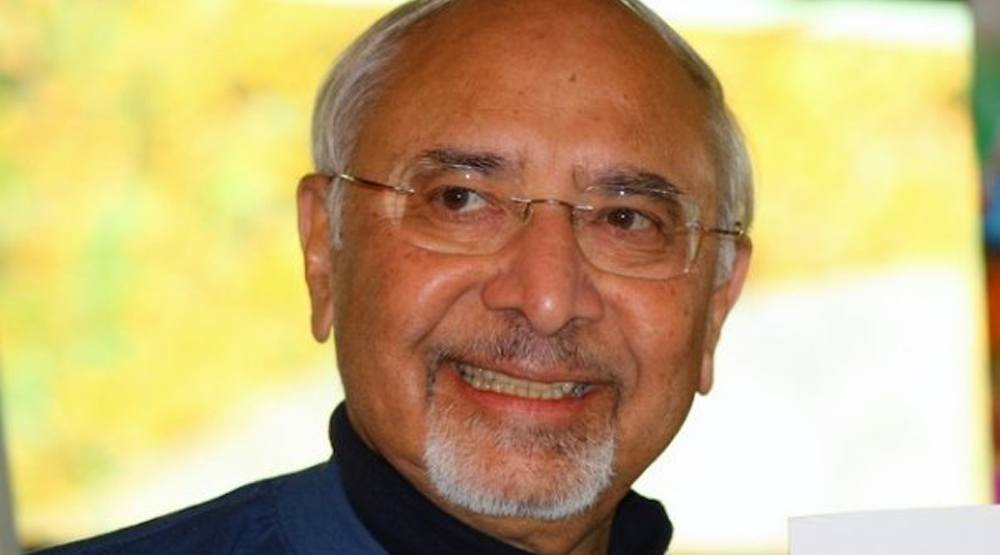 As news of Nuraney’s passing emerged on Monday morning, BC Premier Christy Clark paid tribute to his life and work.

“When I think of John Nuraney, one word comes to mind: gentleman,” she said in a statement. “No matter the interaction, John Nuraney dealt with people in a way that made them feel important and honoured.”

Nuraney was the epitome of class, grace and a man with principles, she said, and British Columbia was lucky to have welcomed him.

“John arrived here with nothing, but you can’t keep a man of his talent down,” said Clark. “He was a tireless entrepreneur, philanthropist, and champion of causes from the theatre to a school lunch program for hungry kids.”

Clark said her thoughts are especially with Nuraney’s family today.

“John was more than just a colleague – he was a mentor, and a friend,” she said. “Above all, John was a proud husband, dad, and grandfather. Through them his legacy of compassion will continue.”

Others in the community also remembered Nuraney on Monday, with many taking to Twitter to share their condolences.

So sad to hear of the passing of John Nuraney, family man, political role model, community leader. Will miss him dearly. #bcpoli @bcliberals

Saddened to hear about the passing of John Nuraney, a great leader and MLA. Thoughts & prayers go out to Naseem, George & the family

Very sorry to hear about former #Burnaby MLA John Nuraney’s passing. He was a true gentleman.

Remembering my friend John Nuraney and sending love and condolences to his family. RIP John #gonetoosoon