A one-of-a-kind piece of music history is back on display at the Royal BC Museum after years in storage.

The Rolls-Royce was delivered to Beatles superstar John Lennon in 1965, as the band’s popularity reached fever pitch. It acquired its iconic psychedelic style in 1967 to coincide with the Release of Sgt. Pepper’s Lonely Hearts Club Band, after Beatles drummer Ringo Starr suggested in to Lennon when passing a fairground.

Sold by the Smithsonian at auction in 1985, the car was owned by Ripley’s Believe It or Not before changing hands to the Royal BC Museum in 2011.

The car is currently on display in the museum’s lobby, and is available for viewing, free of charge. 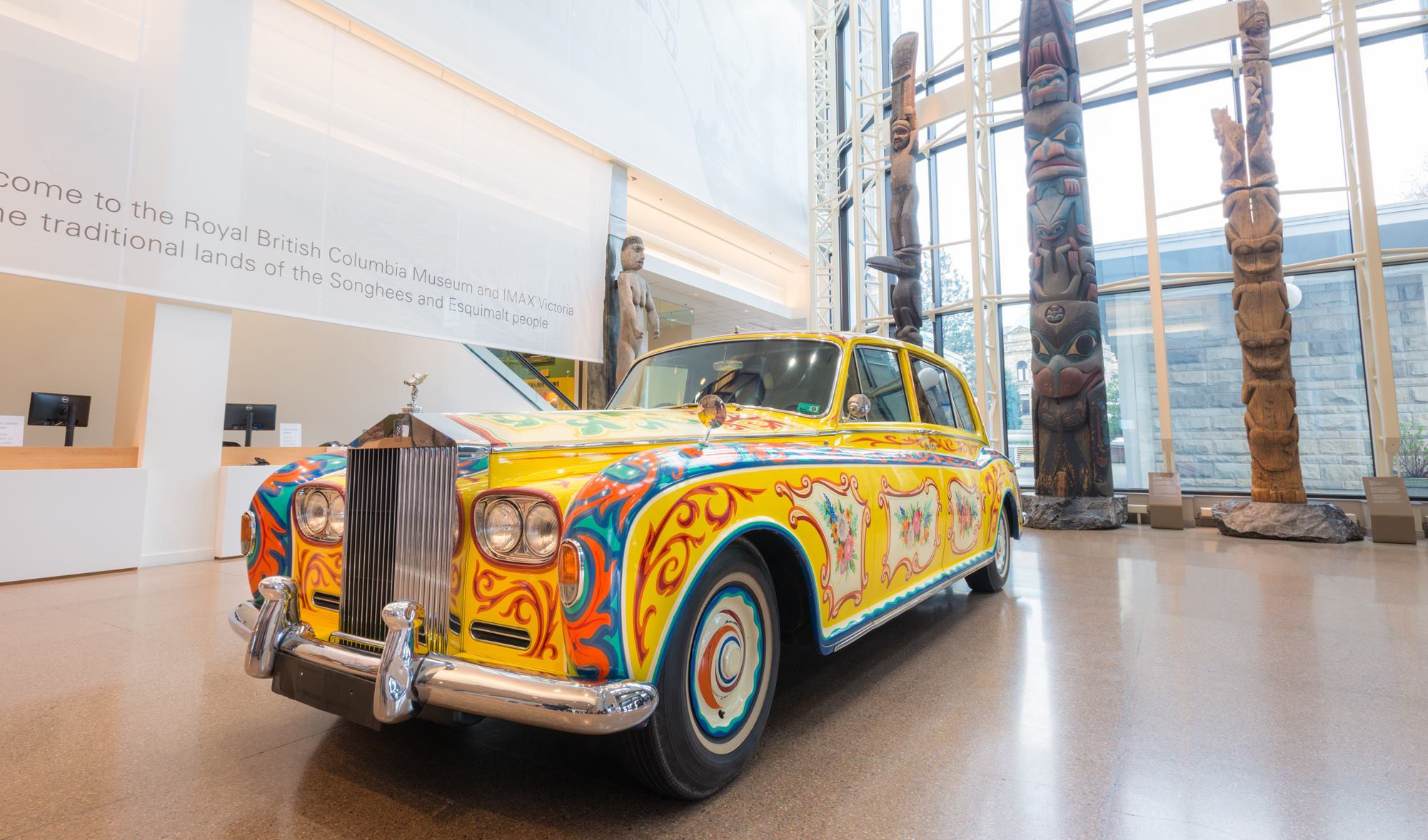 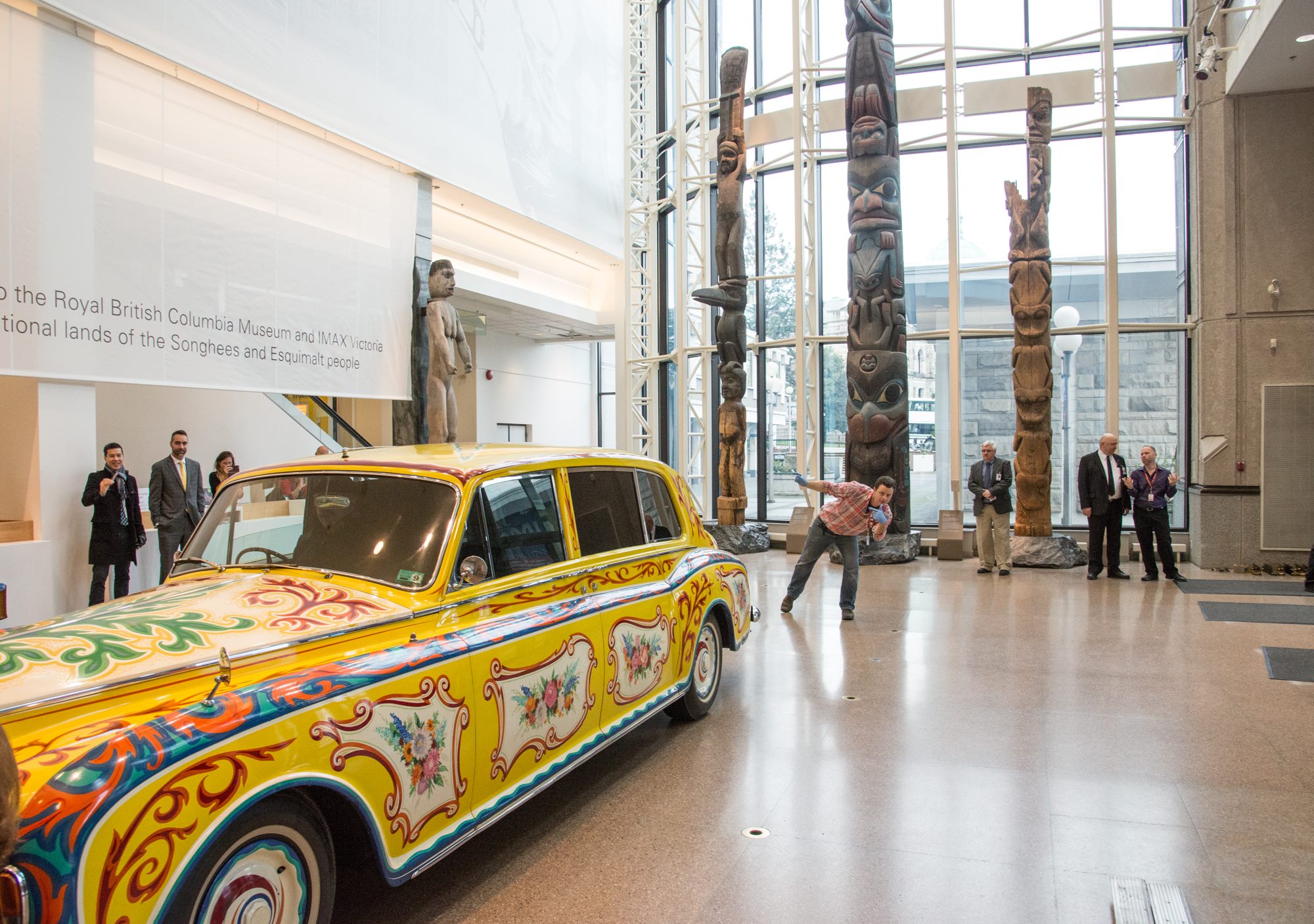 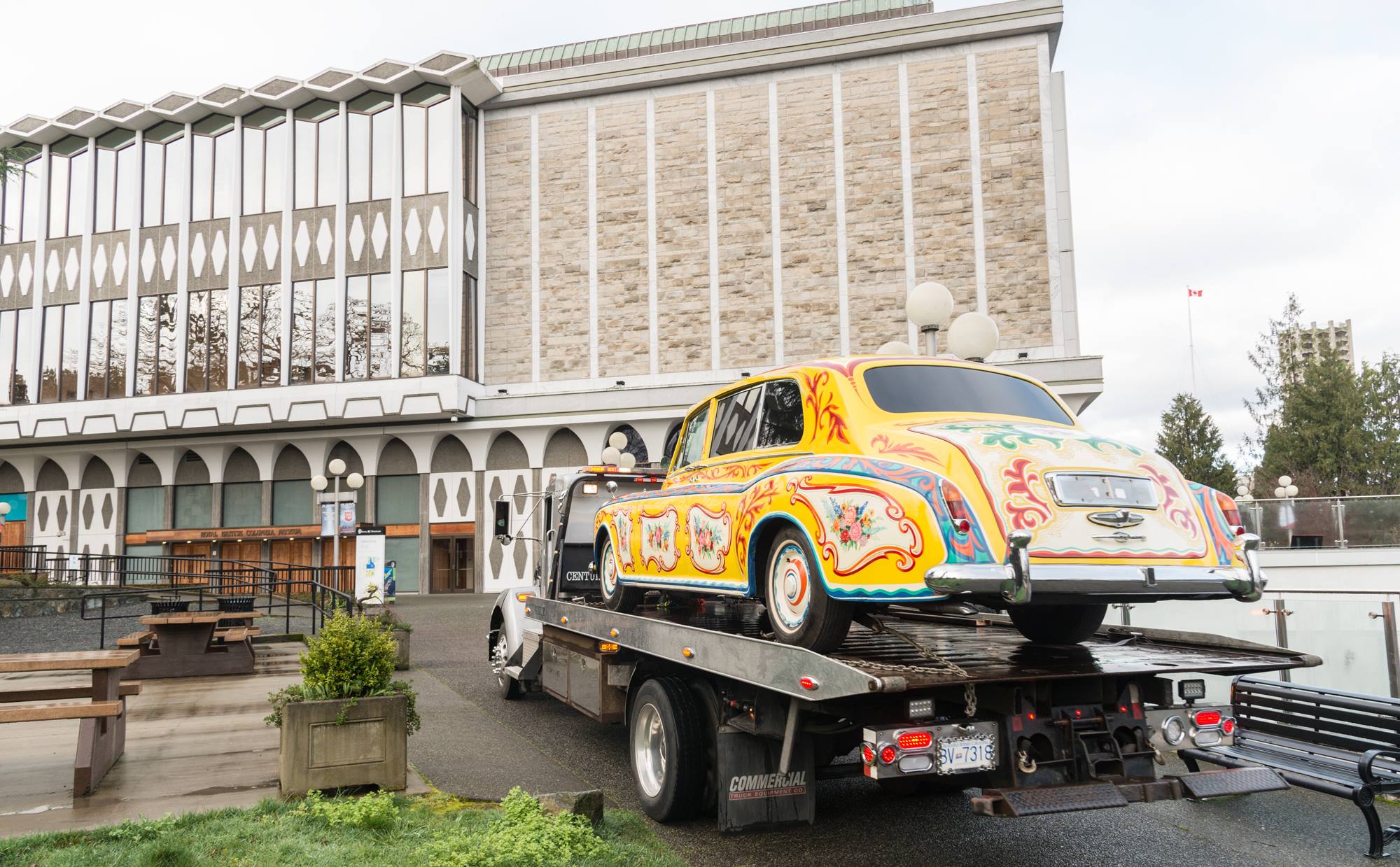