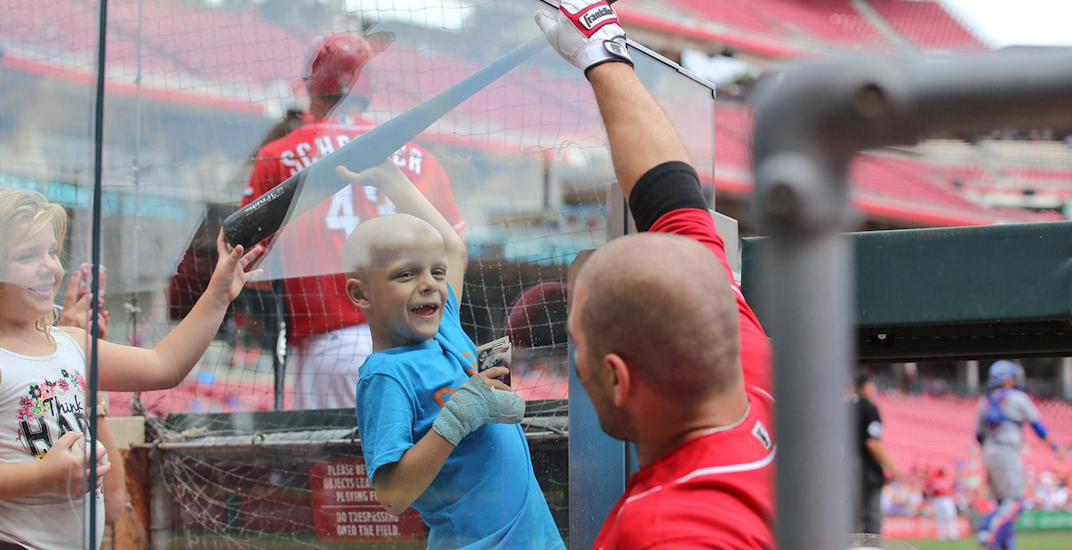 You’ll be hard pressed to find a more heartwarming moment at a baseball game.

Canadian baseball player Joey Votto made a kid’s day on Thursday. I mean, he really made his day.

The Cincinnati Reds first baseman hit a thunderous home run in the seventh inning to extend his team’s lead to 5-2 over the New York Mets. Before the at-bat, Votto pointed to a young Reds fan in the stands.

After trotting around the bases, the Toronto-native walked up to six-year-old Walter Herbert – the kid he pointed to – and gave the youngster a high five.

Votto proceeded to hand him his bat, a ball, and the jersey he was wearing to Walter, who is nicknamed “Superbubz.”

Walter served as an honorary captain of the Reds last week, which is where Votto first met him. After the game, Votto declined comment, saying that he wanted to keep everything between him and the family.

Joey hit the homer, but you’re the real MVP. pic.twitter.com/bJcXuMKUly

The pictures will melt your heart. 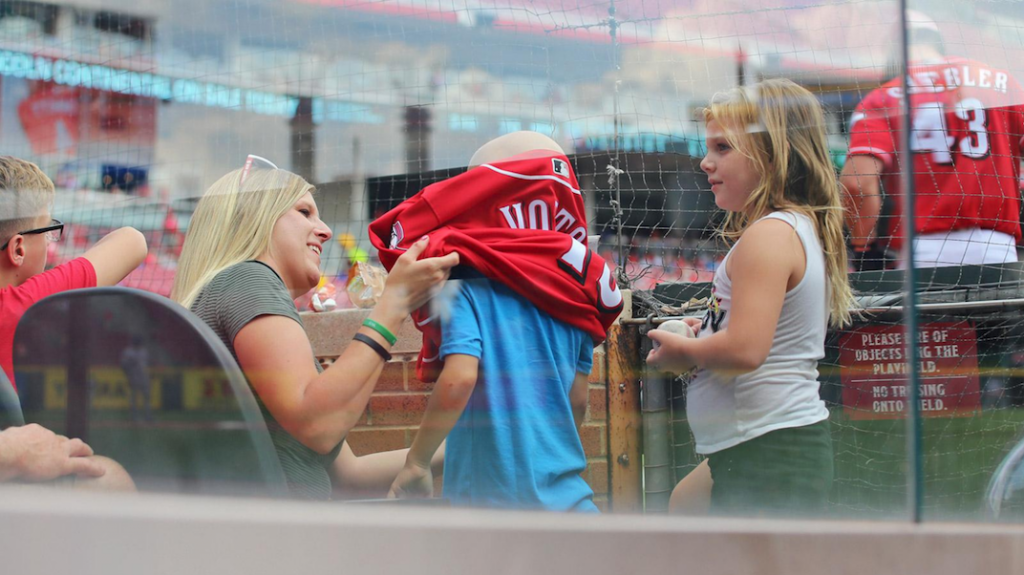 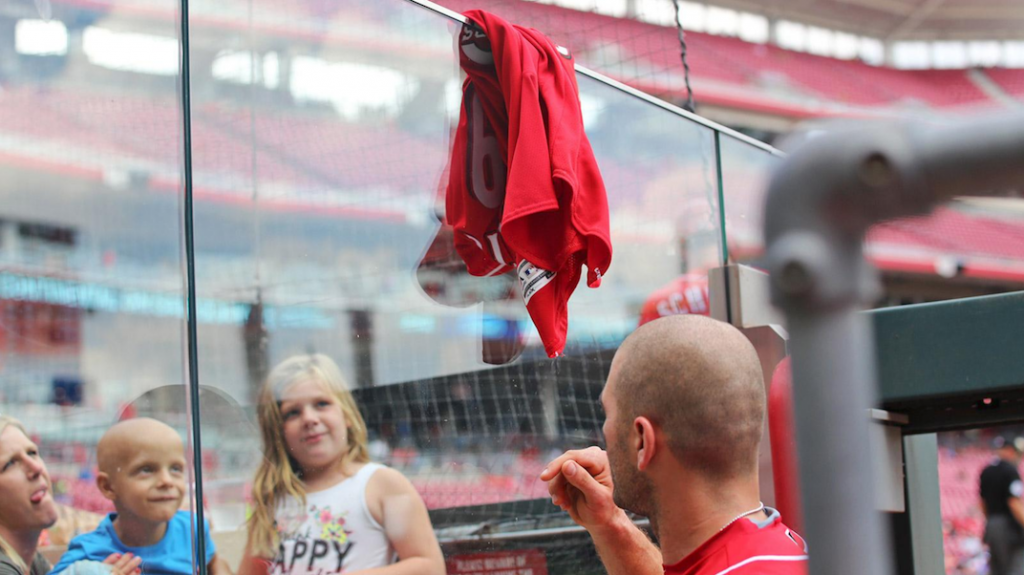 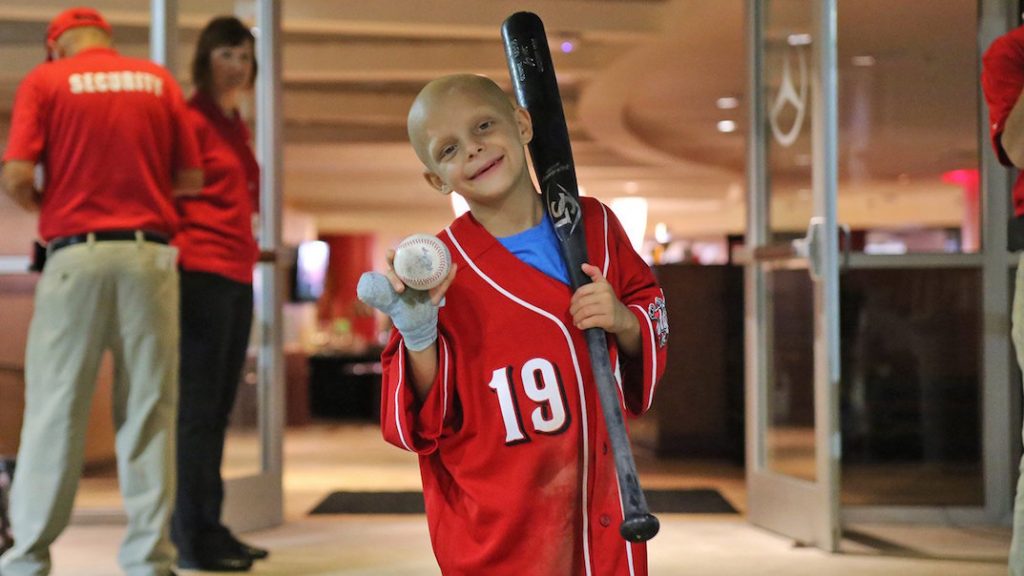