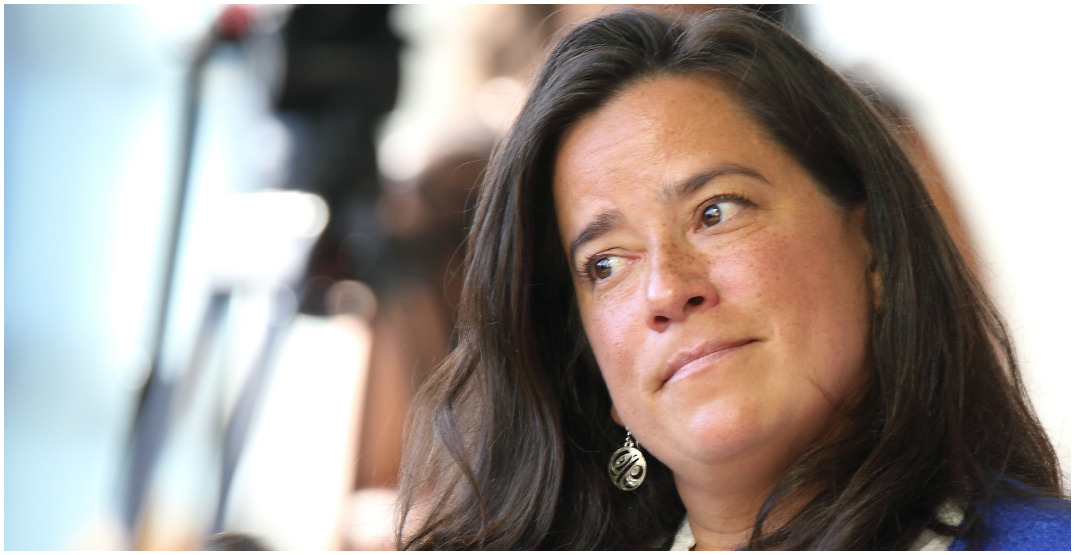 Jody Wilson-Raybould made news in the political world Thursday, announcing that she would not be running for federal leadership in the next election.

She claimed that federal politics have become too toxic, while also becoming more ineffective and increasingly marginalizing of certain groups.

“Federal politics is, in my view, increasingly a disgraceful triumph of harmful partisanship over substantive action,” she said in a statement.

This move away from federal politics has also been fuelling speculation that Wilson-Raybould may instead be turning her attention to civic politics, and potentially even a bid for the mayoral leadership of Vancouver.

“I am leaving to carry on this work in different venues.”

Different venues could mean a lot of things. Another aspect of Wilson-Raybould’s statement was the suggestion that she wants to put an increased focus on dealing with reconciliation and matters that are crucial to Indigenous Peoples in Canada.

“I will be sharing more details soon about my future plans and work, and how we can do that together.”

“My work, our work, goes on. For our community in Vancouver Granville. For Indigenous Peoples. For our dream of Canada. I will see you out there, continuing to do what we do for our communities, our Peoples, and our collective future,” she said in closing.

Wilson-Raybould made an appearance on CBC’s Morning Show with Stephen Quinn on Thursday. After a bit of back and forth about her next steps in politics, she was asked point blank if she was planning on running for Vancouver mayor.

“I haven’t considered running for the mayor of Vancouver, necessarily…”

She went on to say that she’s been asked by many people, but that today’s a day for her to continue to talk to people in her riding.

When asked if the prospect of being the next mayor of Vancouver could be ruled out, she didn’t say yes or no.

She plans on revealing more concrete details about her next steps soon.