Jody Wilson-Raybould was just sworn in as Canada’s Minister of Justice and Attorney General of Canada. She’s also the MP representing the new riding of Vancouver-Granville, which serves nearly 100,000 Vancouverites.

So who is Jody Wilson-Raybould?

The 44-year-old’s first foray into federal politics was last year when she secured the nomination for Vancouver-Granville. Wilson-Raybould has a long history of serving the First Nations community, being part of the We Wai Kai First Nation herself.

Wilson-Raybould’s background is in law. She graduated from the University of Victoria with a Political Science degree and then a law degree from UBC. She was called to the Bar in 2000 where she served as a prosecutor at the Main Street courthouse on the Downtown Eastside for four years.

Wilson-Raybould is a long standing advocate for First Nations people. She was elected to council for the We Wai Kai First Nation in 2009 and has made efforts in developing a land code to move out from under the Indian Act, as well as establishing a regulatory framework for greater transparency in the band’s budgets and expenses. 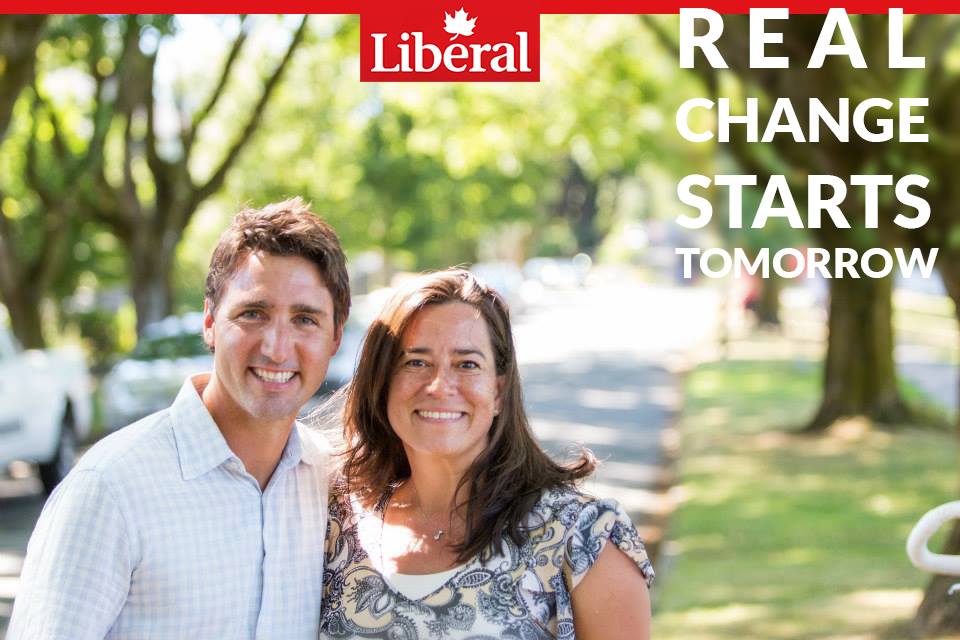 She was also elected as regional chief of the B.C. Assembly of First Nations in 2009, but she stepped down in June of 2015 in order to be able to run for the Liberals in the October 19 federal election.

Wilson-Raybould’s First Nations name is “Puglaas,” a Kwak’wala name which means “woman born to noble people.” Her Twitter account is aptly named @Puglaas. Her father, Bill Wilson, is a First Nations politician, while her mother, Sandra Wilson, is a teacher.