Only five months after getting hired at JJ Bean as a barista, 25-year-old Julian Hiller was invited to travel to the coffee plantation in Guatemala.

“I felt a bit intimidated and pretty overwhelmed,” he said.

To Hiller, this is an incredibly surreal experience. Along with 12 other JJ Bean employees, he will be traveling to Guatemala in March 2015 on a trip funded through sales, customer donations and fundraisers.

To raise enough money, the staff has agreed to put forward all their tips. JJ Bean has also contributed $8,700 by donating 20 per cent of its own sales on two separate business days. Friday, September 12 2014 will be the next time 20 per cent of sales will be going towards the trip.

The Vancouver-based coffee company, now counting 16 locations with the newly opened Lonsdale cafe, has always been known for its convivial and community-oriented atmosphere. While focusing on giving back to customers through an enjoyable coffee experience, JJ Bean has now unveiled a way to give back to the people who produce the coffee we drink as well.

Every year, a team of the most passionate and hard working JJ Bean employees are sent off to a country from which their coffee originates. The employees then stay in a local village where they build a house for a local family.

“My goal is not only to change the lives of the family we’re going to meet in the country, but also those of the employees at JJ Bean,” said retail manager and trip organizer Maria Colonna.

Since joining the JJ Bean team in 2005 Colonna said she’s been extremely fortunate. Her first trip had completely changed her life, and motivated her to establish an annual initiative through the cafe.

With the help of Habitat for Humanity, a non-profit organization based on building affordable housing worldwide, Colonna received training and certification to become a leader and organize her own projects. Now JJ Bean operates its own trips abroad with Colonna’s leadership.

Over the past seven years, JJ Bean has traveled to Bolivia, Guatemala, El Salvador and Ethiopia—building a total of five houses.

When it comes to the actual construction, Colonna made it clear that building a house in a remote village isn’t comparable to constructing a house in Canada. Even the simple process of using a nail starts from scratch, by measuring, cutting and bending big boned wires.

After the house is finally built, the staff will have four days to explore the country. They will also get the chance to learn from the farmers about the process of growing coffee.

“When we go to these little villages, you see that they don’t have much,” said Colonna. “So you have 12 people now coming in, staying at their hotels, buying at their restaurants, buying souvenirs—all of our money goes directly to that town, including the excess money we raise.”

“In one of our coffee plantations in El Salvador, I once woke up and made some coffee for the farmers. And you watch their face when they take that first sip, because they can’t believe it’s the coffee they have been growing this whole time,” explained Colonna. “They aren’t used to their own coffee because it’s too expensive and they have to give it away. So they keep the scraps for themselves.”

It’s trips like these that also allow the company to establish such close connections with its farmers.

“We’re there to look the farmers in the eyes and tell them that the beans they have harvested for us for so long everyday, has created much an amazing thing across the world and has created so many careers. We look them in the eye and genuinely say thank you. They impact us just as much.”

JJ Bean will need as much help as it can get from its customers, given they need to raise around $14,000 more before leaving. The next fundraiser will be held August 10 at its Main Street location. 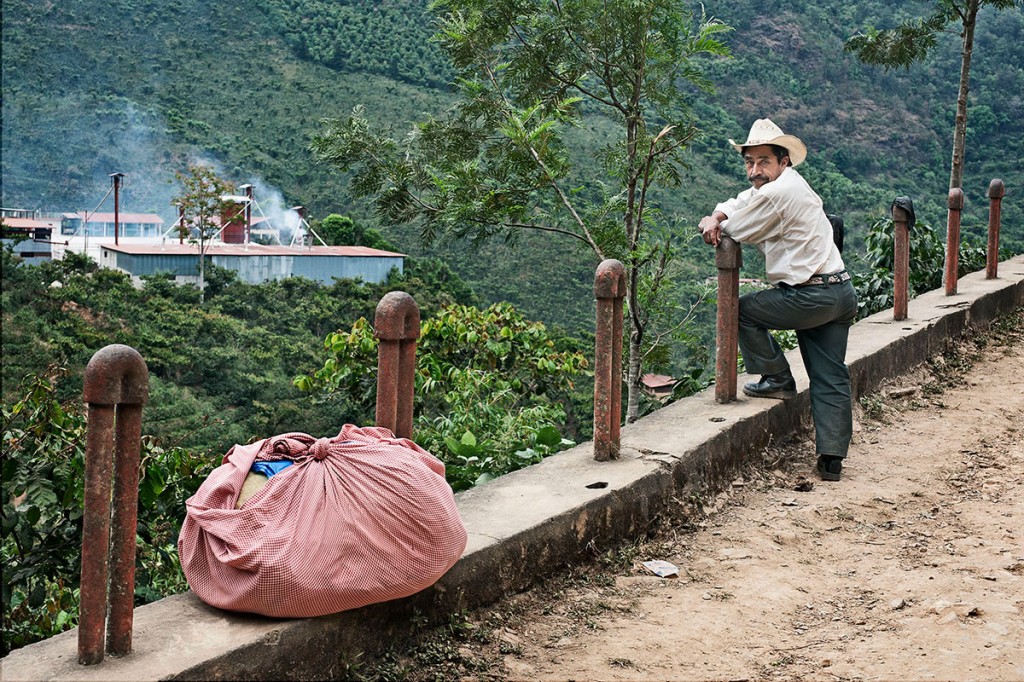 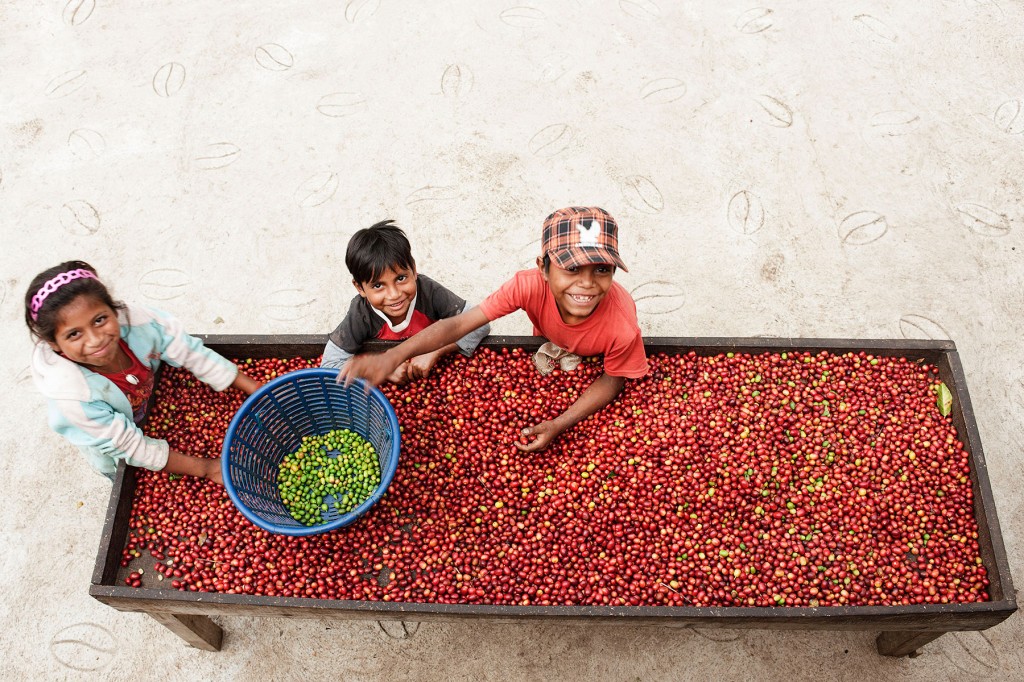 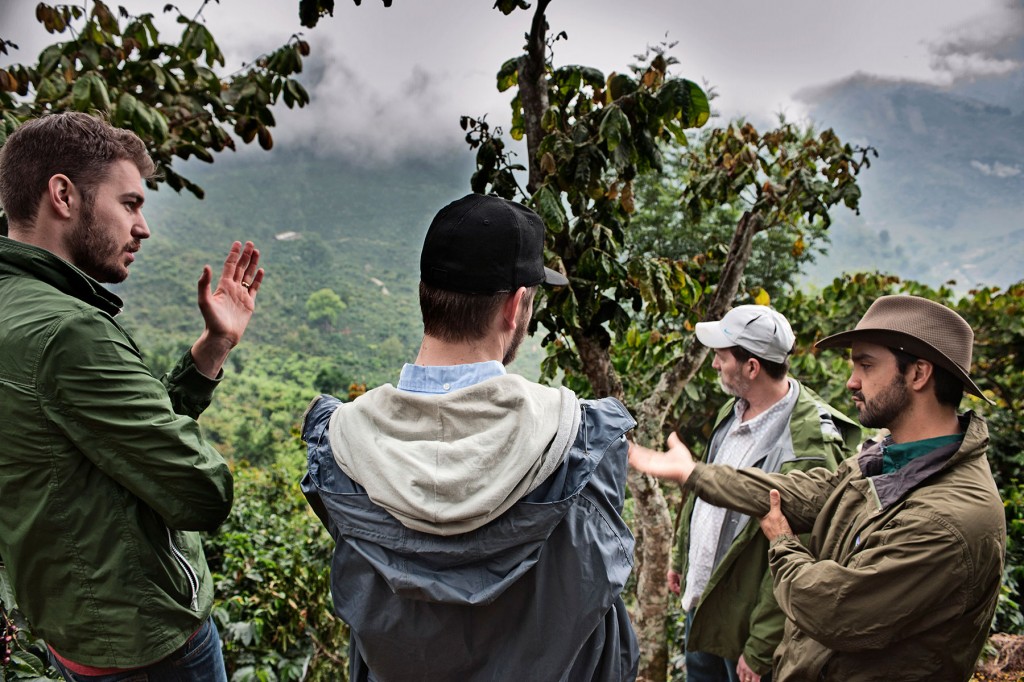 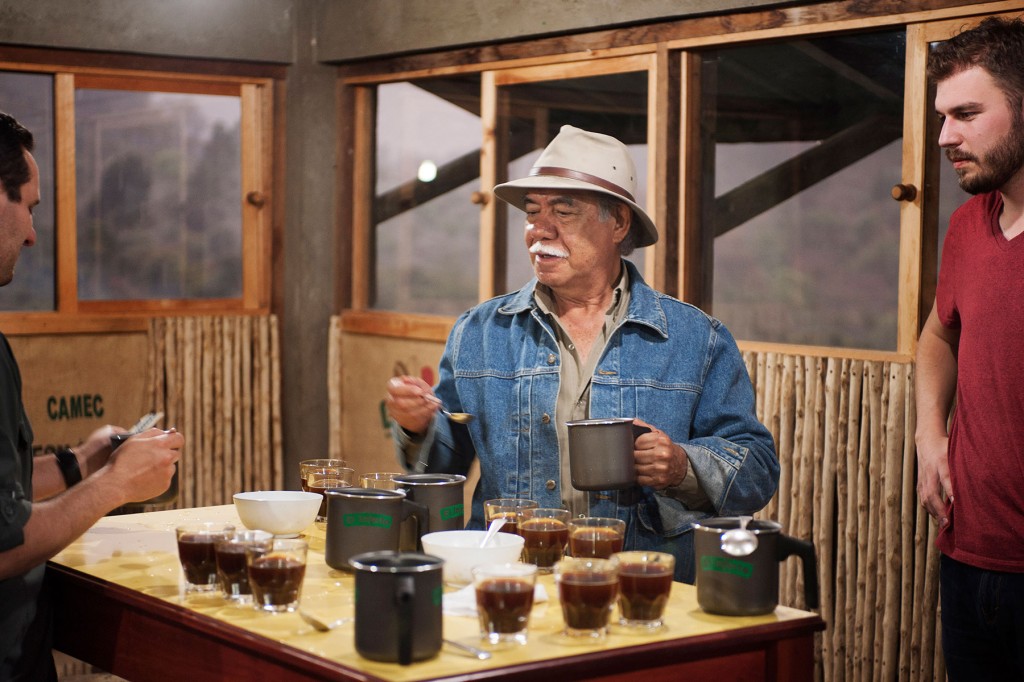