The owner of Vancouver’s Jimi Hendrix shrine has big plans for the future of his tourist attraction.

Vincent Fodera relocated the shrine in early June of this year since his old location was in much need of a renovation. The new location on Homer Street continues to do justice in commemorating Jimi Hendrix, by featuring historic pictures, paintings, memorabilia, and instruments all over its walls.

When he heads back to his old location in a couple years, Fodera said there’s going to be some major changes taking place.

A new project he has planned wants to see a 32-foot-tall Jimi Hendrix statue erected on the corner of Union and Main streets.

“There’s statues all over the place in Italy,” he said. “I admire statues made for kings and royalty.”

According to Fodera, he has partnered with local developers Bonnis & Sons who will be building a new project and has promised to help pay for a statue in front of the building as well.

He also said he plans to establish a black community centre in the new building.

Once the construction is finalized, Fodera will move back into a renovated site in his previous location.

However, nothing is set in stone just yet. The project is in its beginning steps, and will probably see public hearings in the coming months. Costs and approvals remain undetermined.

Fodera is determined to see the statue rise.

Jimi Hendrix was known to spend his summers in Vancouver. He would stay with his grandmother, Nora Hendrix, who worked as a cook at a restaurant called Vie’s, and Jimi even took up a job as a dishwasher there himself. Jimi would practice music in Vancouver and has upon fame has played shows on Granville Street. 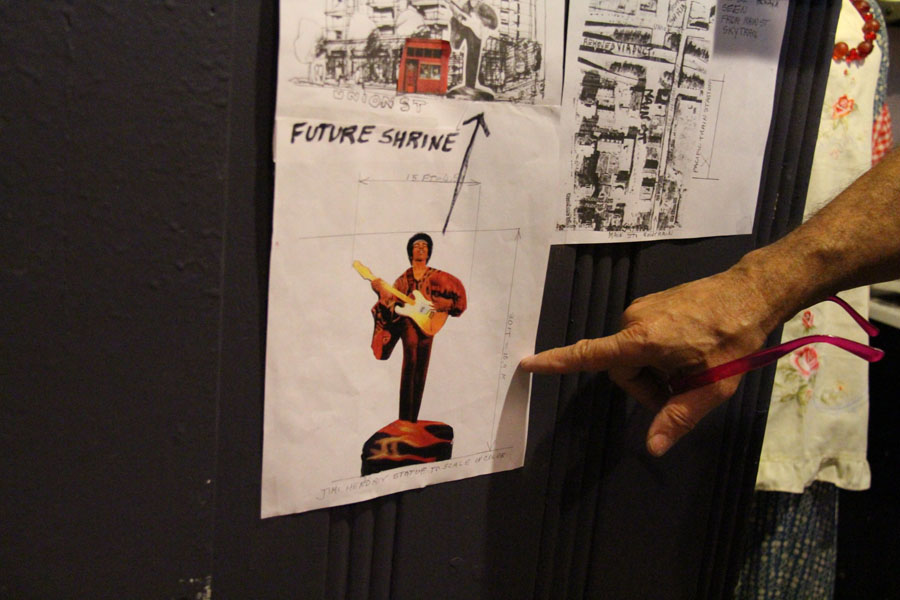 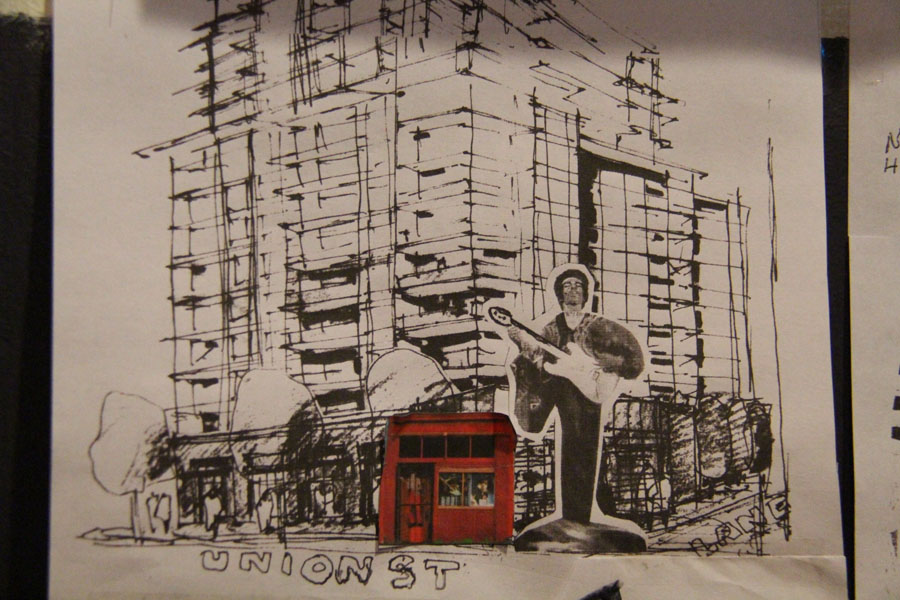 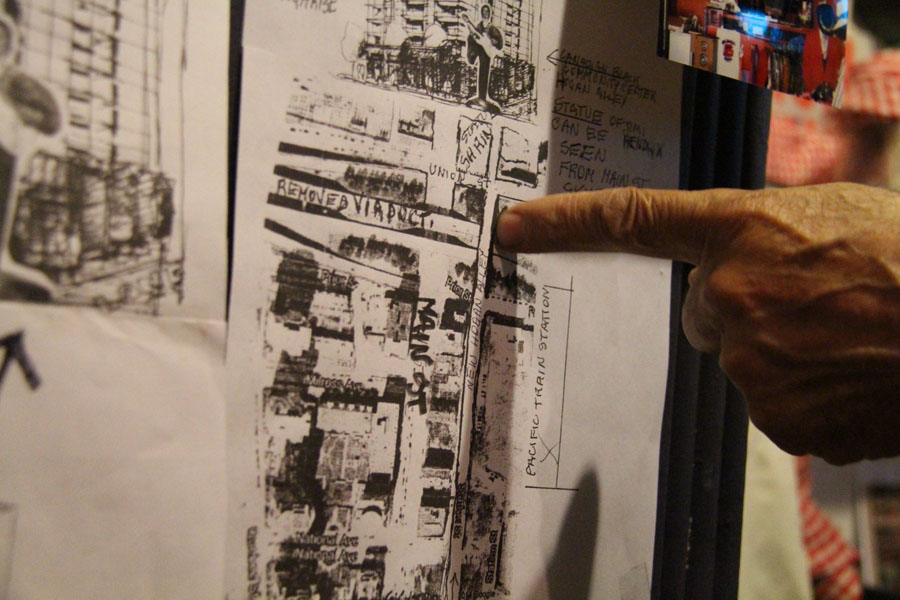