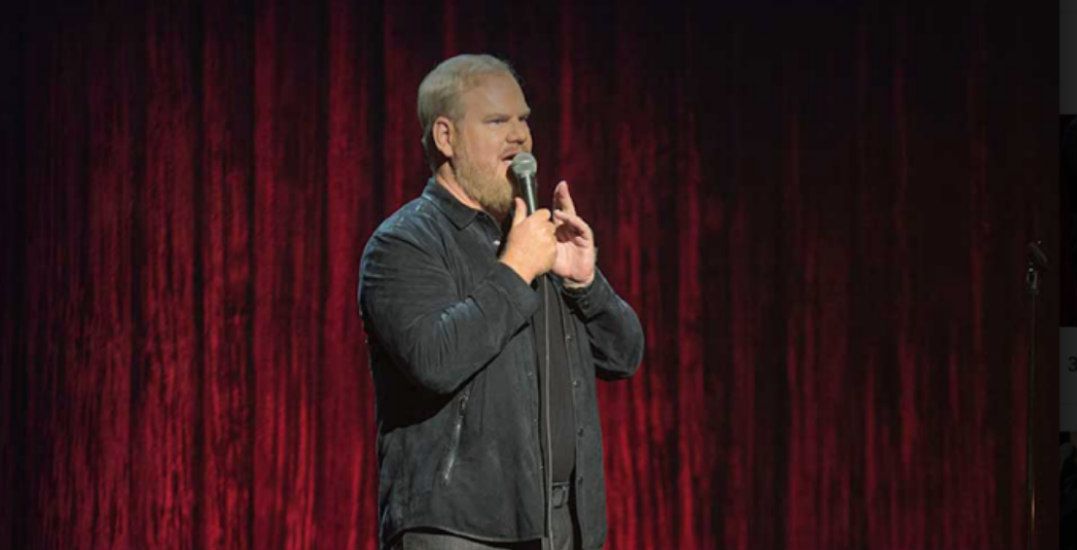 Known around the world for his unique brand of humour, which largely revolves around fatherhood and his observations on life, Gaffigan is one of the world’s highest grossing stand-up comedians.

“He is one of our most intelligent observational humourists,” A.V. Club says of him. 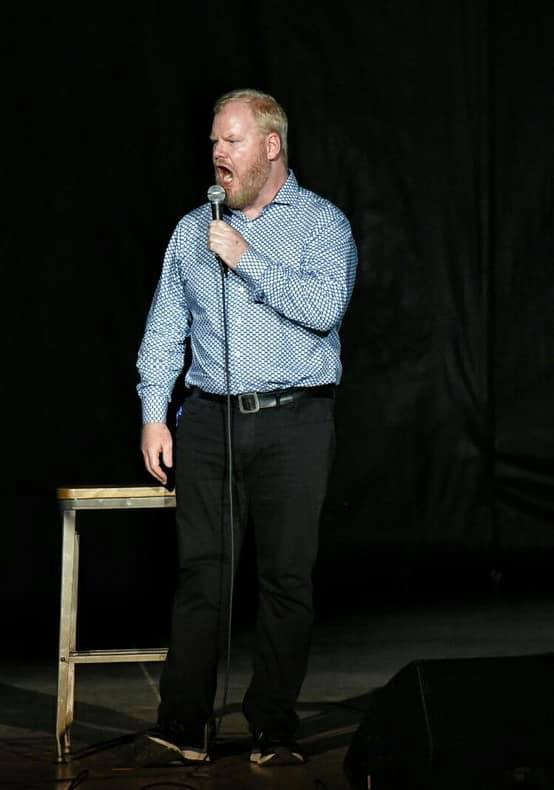 In December 2014, Gaffigan became one of only ten comics in history to sell out Madison Square Garden — and only a few months prior, Gaffigan had the honour of performing for Pope Francis and over one million festival attendees at the Festival of Families in Philadelphia. In addition to this, he has an impressive list of feature films and television appearances under his belt.

Tickets for Gaffigan’s Quality Time Tour are on sale now via Ticketmaster. Fans of his unique sense of humour will not want to miss out on this.