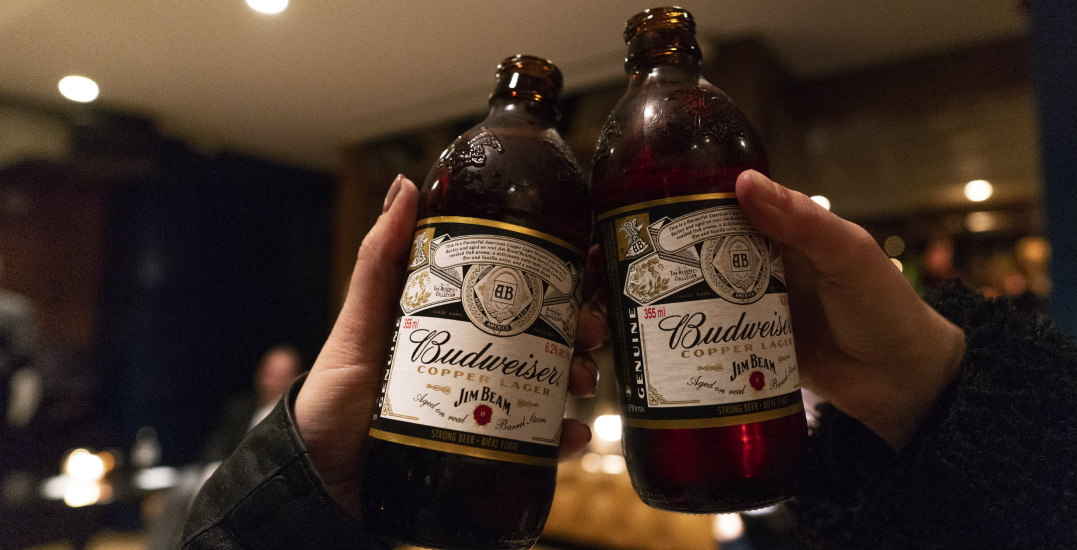 Have you ever noticed how we talk about our drink preferences?

Whether everyone’s standing beside the bar or you’re asking your friends what drinks they like ahead of a party. There’s always the beer lovers and those who consider themselves liquor connoisseurs.

But this is all about to change: Budweiser has just released a lager that’s going to make both beer and bourbon drinkers very happy. Behold; Budweiser Reserve Copper Lager.

Let the idea of the flavour and aromas sink in for a moment. 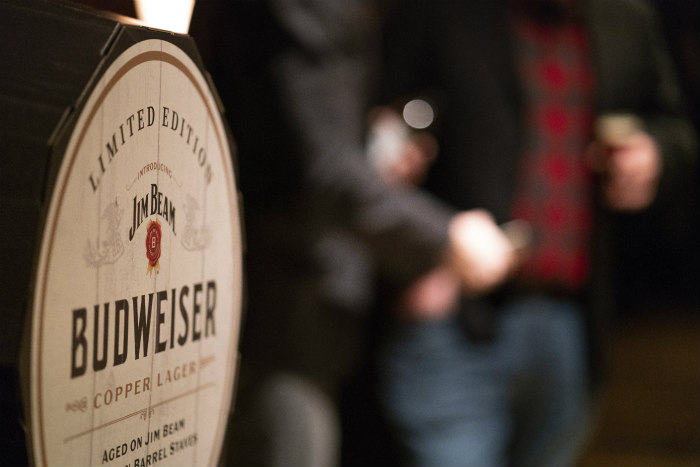 The King of Beers and the king of bourbon have joined forces to create the adult beverage you’ve been waiting for — a real treat for the senses.

Budweiser Reserve Copper Lager is aged on Jim Beam bourbon barrel staves to create a taste unlike any other. And it made perfect sense to launch the beer in Alberta as it’s home to the first Budweiser brewery in Canada.

Now it’s going to be available for a limited run exclusively in Alberta and BC. (#sorrynotsorry, Toronto.)

Think of the great tastes of beer that make you smile when the drink hits your lips, and the sweet finish of bourbon on ice. And get ready to enjoy the essence of both, in one full-bodied lager.

This innovative new lager is brewed with two-row barley and aged on Jim Beam bourbon barrel staves to create a toasted oak aroma and a seriously delicious nutty taste with caramel rye and vanilla notes. 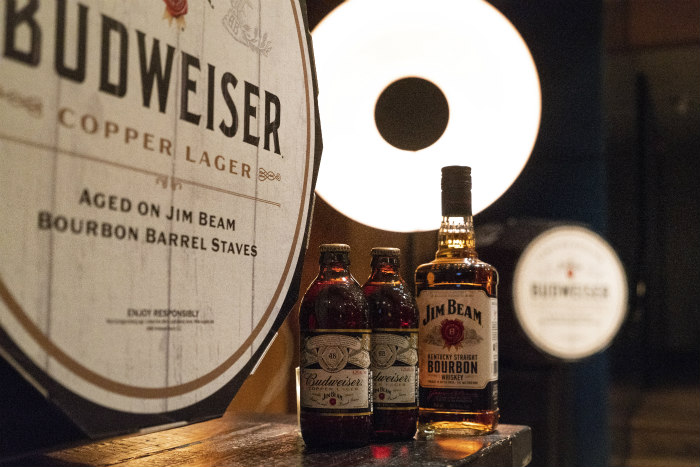 The barrel staves used were previously used to age Jim Beam bourbon. They’re sterilized, disassembled and added to the lager tank prior to it being filled with a beer. The beer is then aged in the lager tank until Budweiser’s quality and taste specifications are met. Very high-level.

Budweiser Reserve Copper Lager is bringing a blend to the market that’s going to introduce beer and bourbon drinkers to something new.

Its forward taste profile is smokey with malty flavour notes which makes it the perfect pairing for meat or seafood. Unlike most lagers, the full body of the beer makes it ready to go with hearty winter mains like roast beef or calamari. 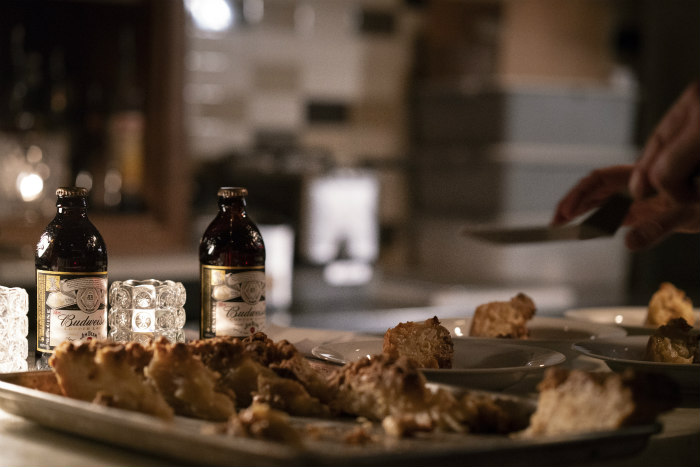 It’s currently available in liquor stores in BC and AB but with limited quantity, so you’re going to want to try it soon!