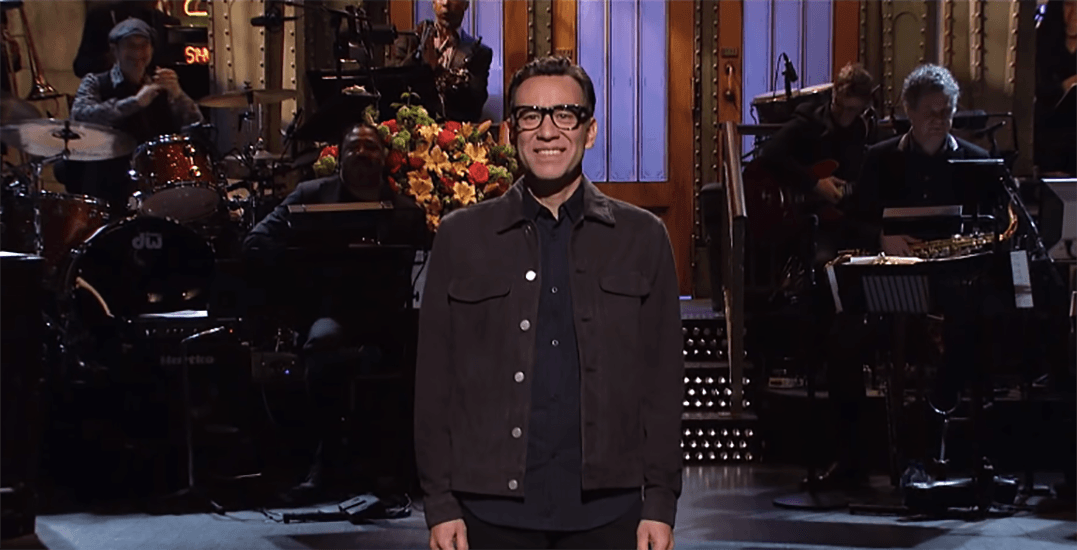 Fred Armisen, best known for his time as a cast member on NBC’s Saturday Night Live (SNL), has been added to the roster. The SNL alum has also played memorable roles on Anchorman: The Legend of Ron Burgundy, Eurotrip, and Tenacious D in the Pick of Destiny, to name a few. Armisen will be taking to the Vogue on Saturday, February 16, at 9:30 pm.

Steve-O, aka Stephen Glover, who’s best known for his outrageous stunts on Jackass, will also be joining the festival. He’ll be bringing his Bucket List Tour to the Vogue on Sunday, February 17 at 9:30 pm.

Actor, writer, and stand-up comedian Dave Attell will be performing at the Vogue on Thursday, February 14 at 9:30 pm. Attell is best known for his work on Comedy Central, as well as roles in a number of comedy films, such as Funny People and Trainwreck.

And finally, due to popular demand, a second show has been added for Girls Gotta Eat – a live show where Ashley, Rayna, and special guests answer questions about sex, dating, and relationships in a one-of-a-kind experience. Their second show will be taking place at the Fox Cabaret on Saturday, February 16, at 7 pm.

The comedians will be joining a star-studded lineup of performers, that already include Gabriel Iglesias, Whitney Cummings, and Ken Jeong, to name a few. Tickets for these shows will be available online on Friday, January 11, at 10 am.

JFL Northwest officially takes place from February 14 to 23 at select venues across Vancouver.