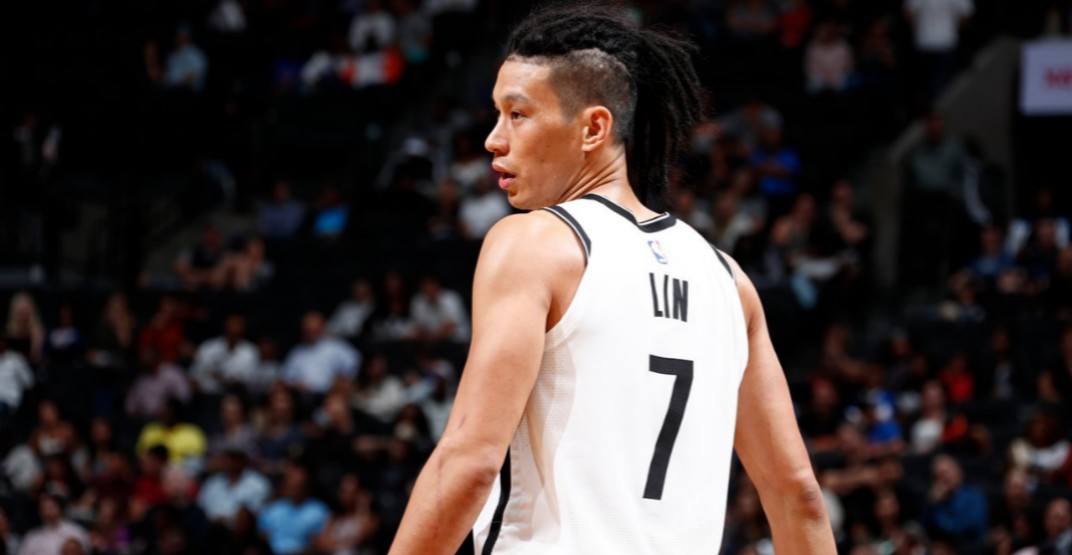 ‘Linsanity’ was coming to Britannia Secondary School, but due to overwhelming demand the event has been moved to the War Memorial Gym in UBC.

In the Lower Mainland for most of this season rehabbing a knee injury as Fortius in Burnaby, NBA star Jeremy Lin will be making a speaking appearance in April.

Here’s a full description of the event, which is being run by Athletes in Action, a non-profit Christian sports ministry:

Join Jeremy Lin of the NBA Brooklyn Nets to hear his inspiring story about basketball and faith, and what it takes to be The Total Athlete! The evening will include interactive Q&A’s, fun performances, and a skills competition segment featuring streetballer Joey “The King Handles” Haywood and other surprise guests to be announced at a later date.

Tickets are just $5, with proceeds being donated to a charitable organization chosen by Lin and his local team of organizers.

After playing college ball at Harvard, Lin went undrafted in 2010 but became instantly recognizable during his breakout season with the New York Knicks in 2011-12, eventually leading to the sensation known as ‘Linsanity.’

His transition to the NBA made him just one of four Harvard grads to play in the league and one of just a few Asian-Americans.

Lin made news last week by surprising the Burnaby South Secondary basketball team with a shout out after they took home the provincial boys championship.

The Total Athlete with Jeremy Lin