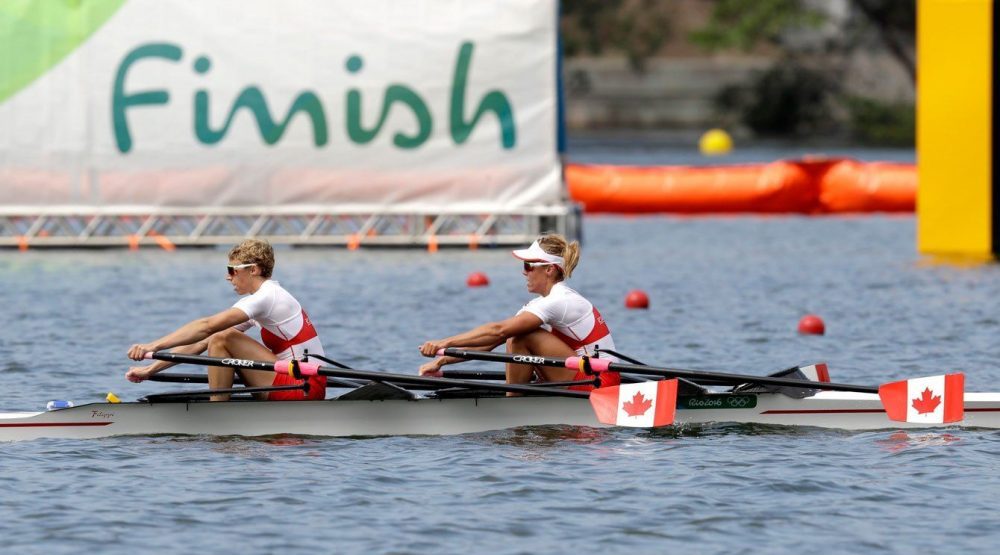 Canada’s women have done it again!

Off of the back of last night’s gold in the pool, there were more medals for Canada today when rowers Lindsay Jennerich and Patricia Obee took silver in the women’s lightweight double sculls.

The Victoria-based duo finished a fraction behind the world champion duo from the Netherlands with a time of 7:05.88, after a strong finish which saw them make up three spots over the past 1,000 metres. China took bronze.

The medal is Canada’s eight overall at this year’s Olympic Games in Rio.