Simply said: Jay Z and Justin Timberlake brought down the house yesterday in their Vancouver stop of the Legends of the Summer tour. The two Jays were embraced by a full house at BC Place with over 40,000 elated fans who were treated to a great set list which kicked off with Holy Grail one of this summer’s most talked about singles. 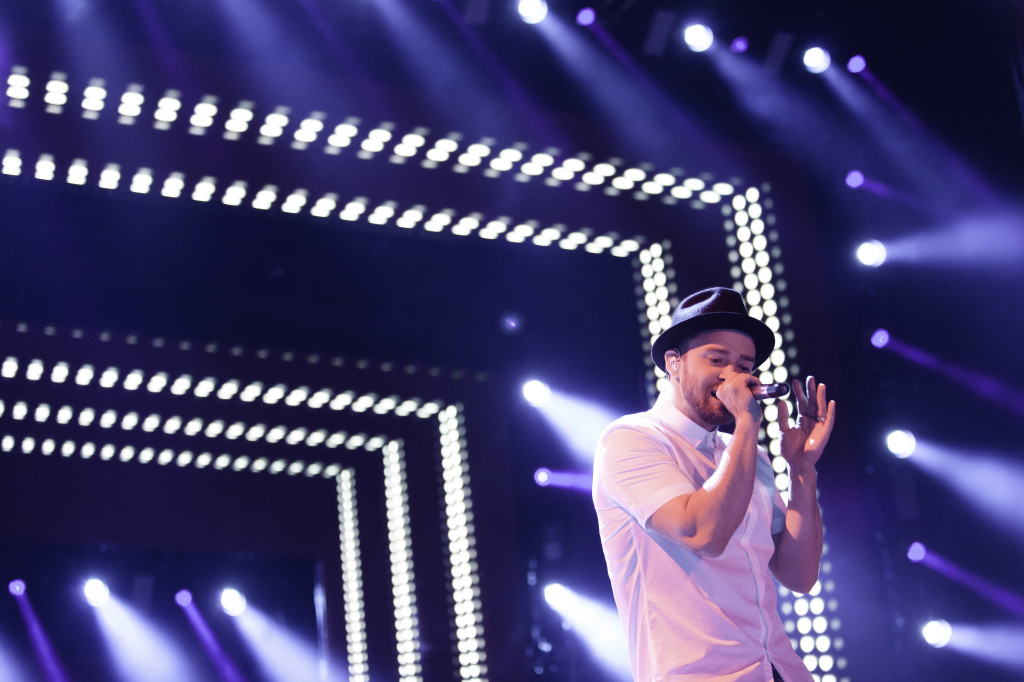 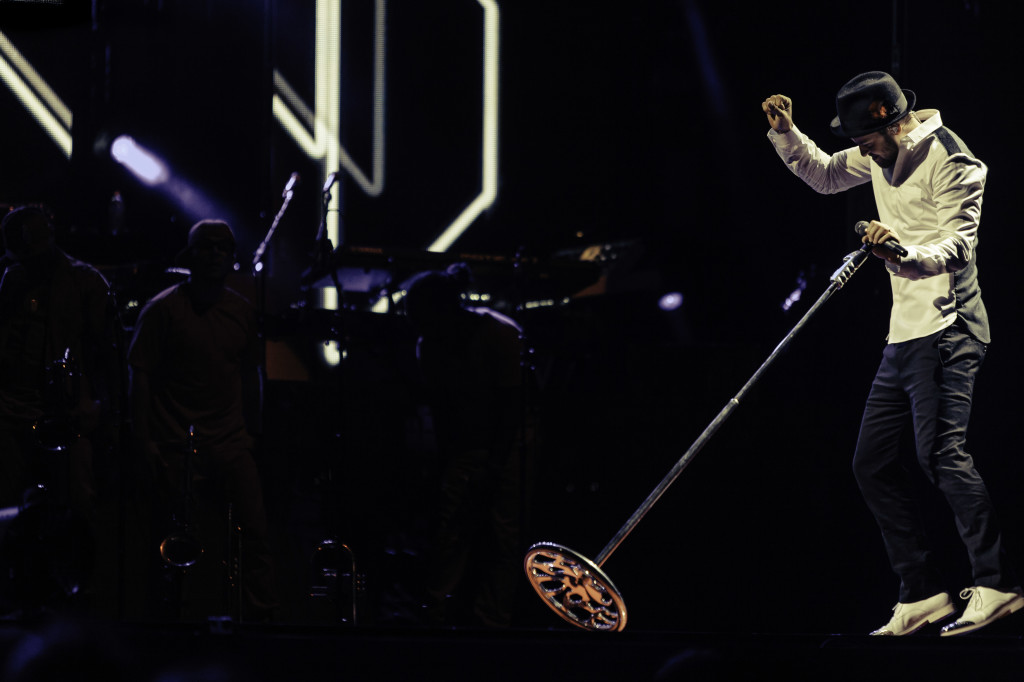 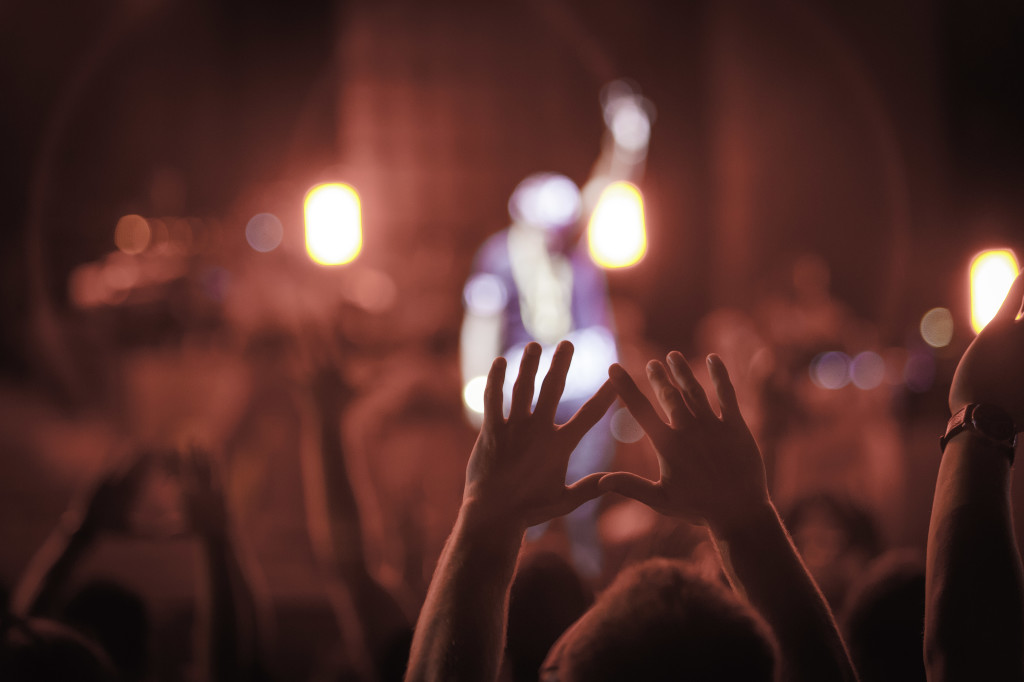 The dynamic duo had sweet musical chemistry. Justin Timberlake’s melodic stylings made the crowd swoon, especially when he belted out his old school classics (think: Summer Love, Senorita). His on stage personality was impressive and he definitely was not outshone by the beast who is Jay Z who commands the attention of fans with his energy. 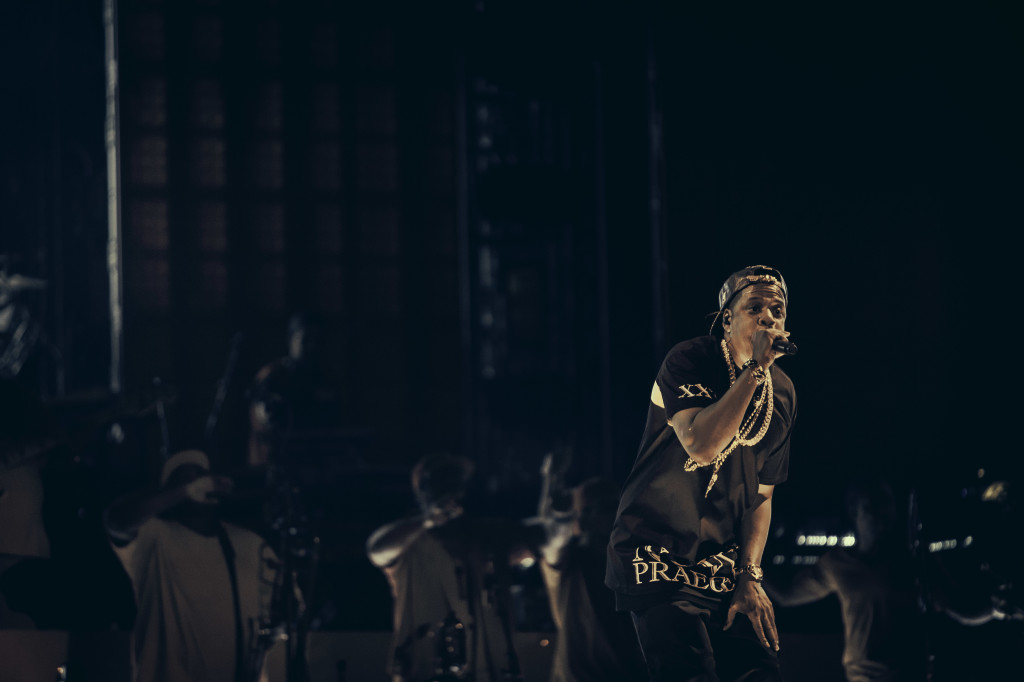 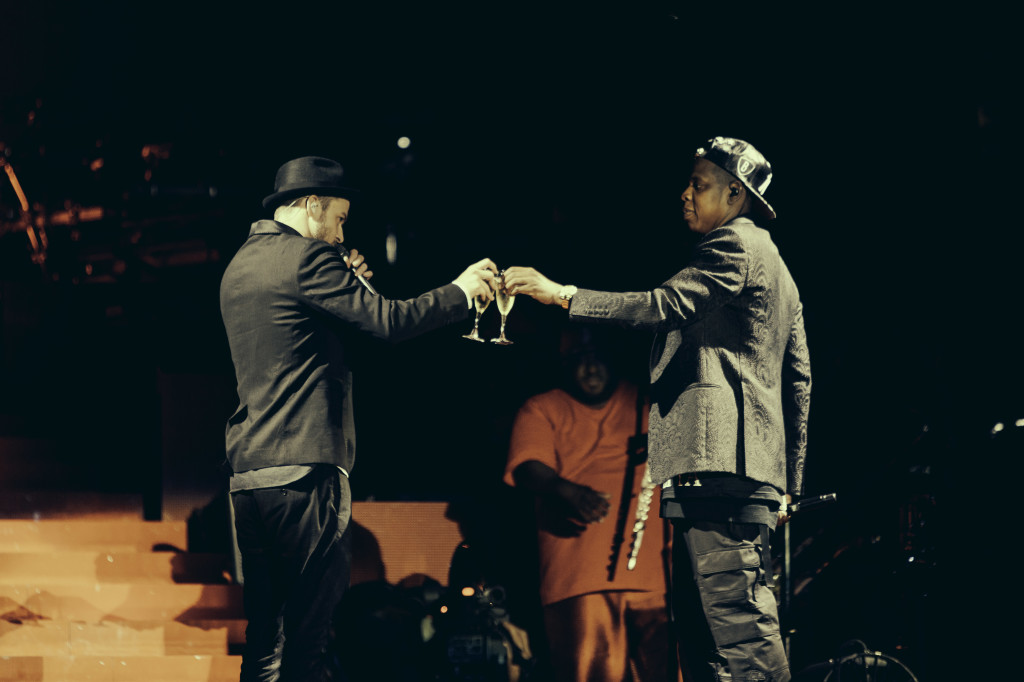 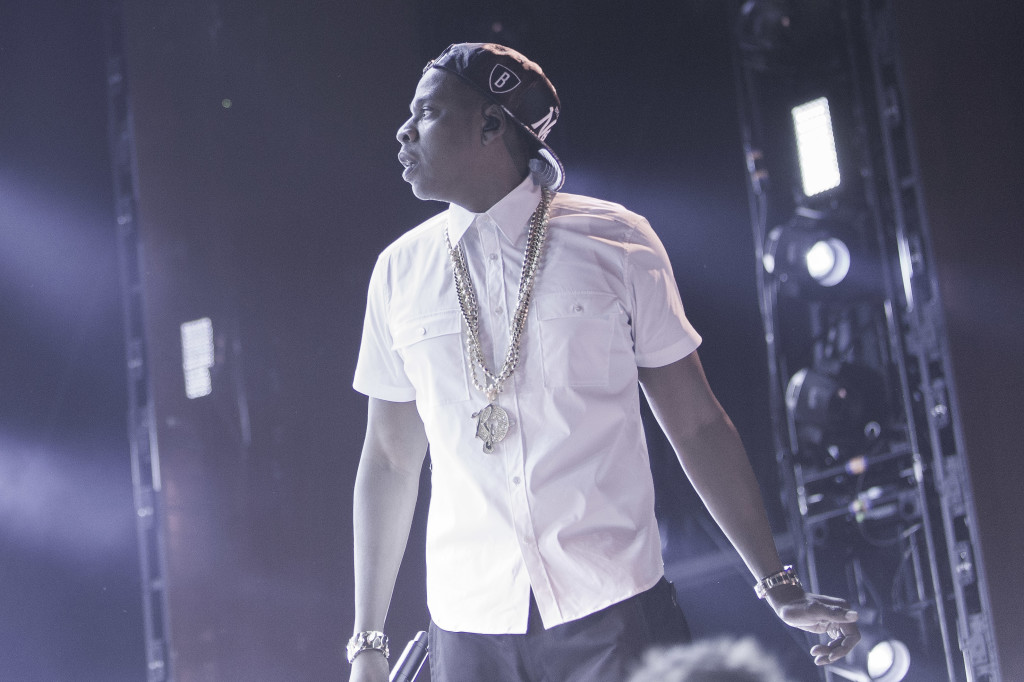 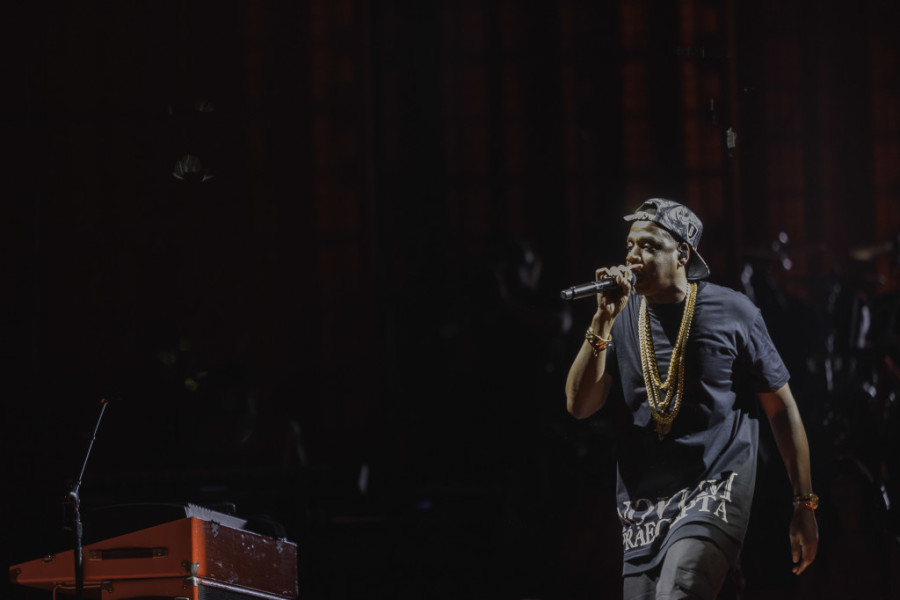 Jay Z did not disappoint. He had crowds showing off their diamonds as he performed his best-know classics (think: 99 problems, Jigga What, Jigga Who, HOVA). Together, the mix of pop and hip-hop were a really something.

For the first time ever, the roof over BC Place Stadium was fully opened for a concert.