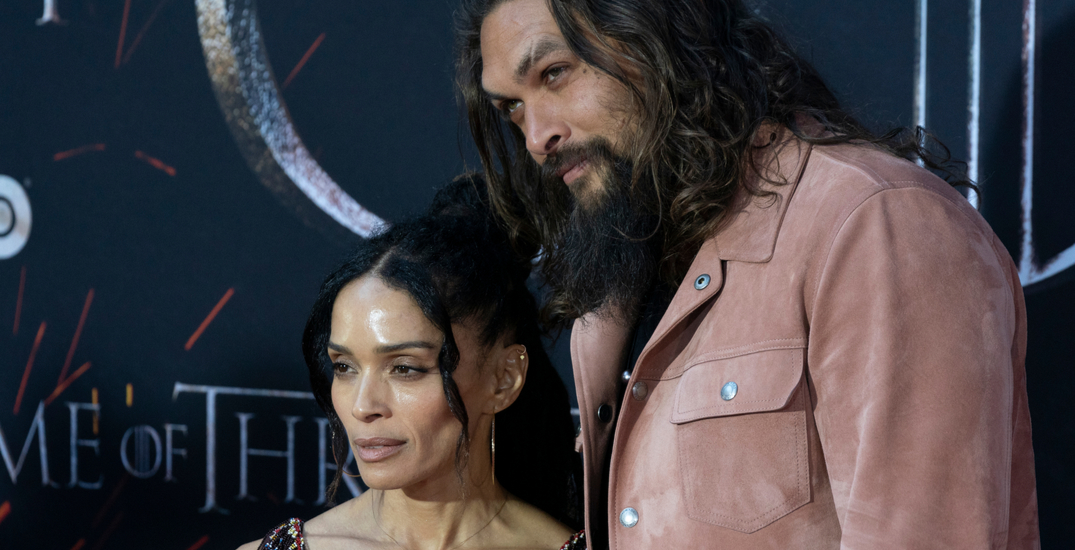 Jason Momoa and his wife, Lisa Bonet, have filed for divorce after five years of marriage.

On January 12, the power couple announced their separation in an Instagram post. The couple, who share two children, have been together for 17 years since meeting at a jazz club in New York City.

“We have all felt the squeeze and challenges of these transformational times…” the post reads. “And so- We share our Family news- That we are parting ways in marriage.”

Over the past year, Momoa has been spotted in Toronto on several occasions while filming. Both Momoa and Bonet say their children are their first priority, despite the separation and busy schedules.