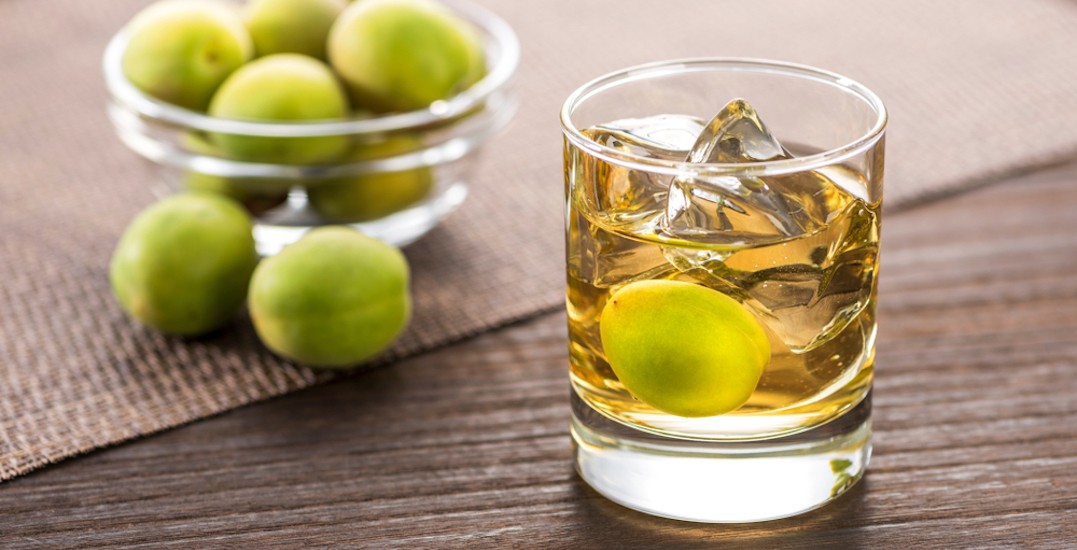 When it comes to alcohol, Japanese whiskey and sake have gained (well-deserved) international attention. But it’s time for another traditional type of liqueur to get the limelight!

We’re talking about umeshu, or Japanese plum wine. (It’ll be on everyone’s radar soon enough, so consider this a heads-up.)

So what is it, exactly?

Here’s everything you need to know about your new favourite drink, CHOYA 23, which is now available at select BC Liquor Stores in Vancouver. 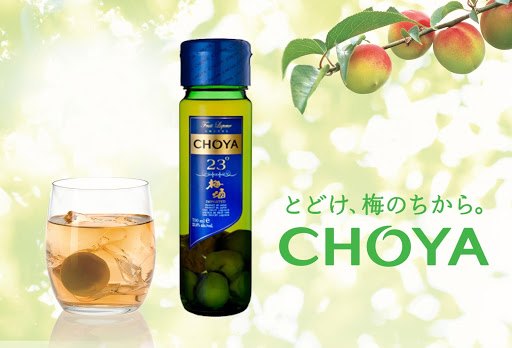 Japanese plum wine is a traditional liqueur that is made from the ume, or Japanese plum. It is created by aging the entire fruit (pit included) by soaking it in various types of liquor.

Umeshu was first consumed as a medicine to soothe sore throats, as the plum itself was considered to be a disinfectant. According to CHOYA, Japan’s largest manufacturer of the beverage, the first mention of umeshu in Japanese documents dates back to 1697.

The citric acid properties of the fruit give it a pleasant tartness, and it can be drunk in a variety of ways, including being used in cocktails, served on the rocks, or even just topped up with soda water. The addition of alcohol to the fruit during production means that the ume flavour can be extracted not only from the flesh and skin of the fruit, but also from the pit. It is this process that gives Japanese plum wine its unique flavour. (And you may have guessed, but we think it’s pretty tasty!) 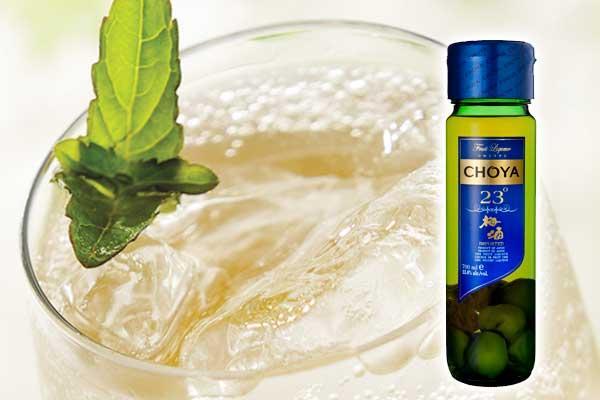 All of CHOYA’s plum wines are brewed only by using natural ingredients, with all of the ume used carefully grown in Japan and no artificial additives. CHOYA 23 is one of the most famous plum wine products from the company and is distinctive by the whole ume fruits floating inside. (Yes, you can eat them!)

As the leading producer of umeshu, CHOYA is committed to the highest quality and authenticity in all their products. It takes at least one year of aging to produce a bottle of umeshu, and this careful maturation process ensures the best possible taste and aroma every time.

For more information or to find out the availability of CHOYA 23 at BC Liquor Stores near you, visit BCLiquorStores.com.