The restaurant in the East Village was reportedly an early success, but it closed on the evening of February 28. The signage to the restaurant has already been removed: 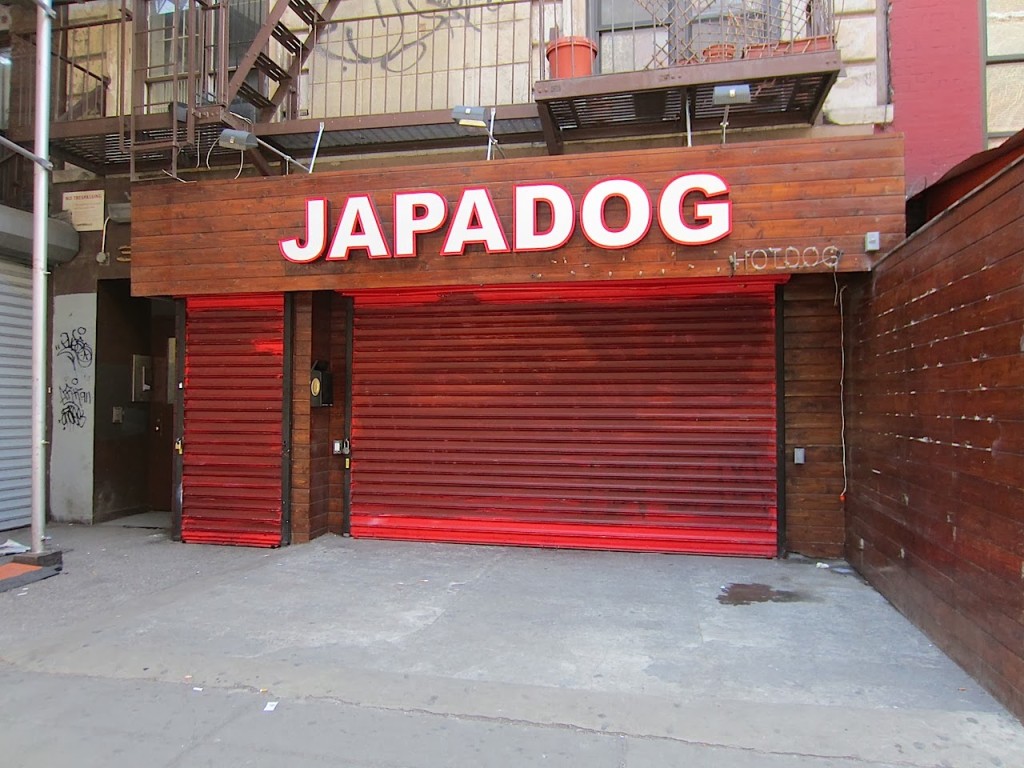 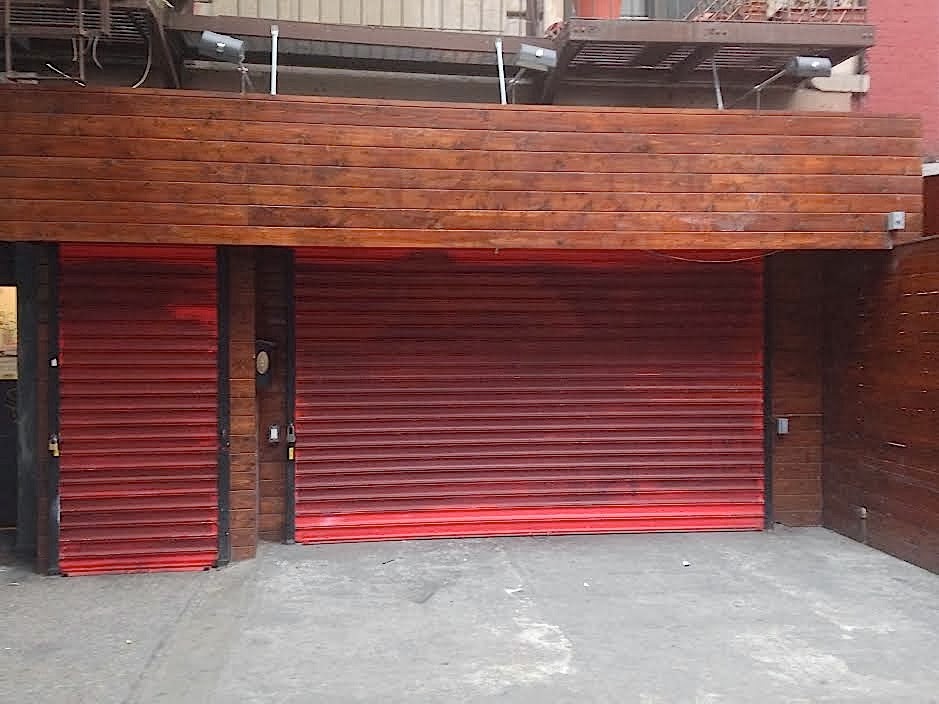 The space it occupied has also been listed on Craigslist.

According to comments on East Village Grieve, Japadog’s New York expansion fate was sealed due to the arrival of Papaya King, which is a cheaper yet equally delicious option for those looking for gourmet hot dogs in the neighbourhood.

There is no word yet if the company plans on relocating to another spot in New York.

Meanwhile in Vancouver, the Japadog restaurant on Robson Street is still doing great, with lineups leading out the door during peak hours. Japadog has also expanded its menu for some of its food cart locations after the recent purchase of new, larger food cart vehicles.

AWW MAN. I really liked that place RT @devourNYC Japadog on St,Marks place has closed down

@jennifer_chow21 @_blahblahblah I went to May’s the other day, and the Japadog sign is already gone, and it’s all boarded up 🙁 — Denise Chow (@denisechow) March 6, 2014

@japadog any chance of opening another location in NYC?

WAHHHH WE ARE LOSING JAPADOG http://t.co/T0Z61xLX1C

new yorkers you are all fired for not keeping japadog open. http://t.co/kQMRBuu6Wf

I just found out that #JapaDog closed on St. Mark’s. This is the 2nd closing of a store in NYC that really upsets me. Sad emoticons. — Elisabeth Parke (@LeParkette) March 4, 2014

So Japadog has closed for good? I coulda used one more of those green tea ice cream dog things lmao.

nooooo japadog is closed for good! i never even got to try it ;O;

NOOOOOOO JAPADOG CLOSED MY LIFE IS OVER