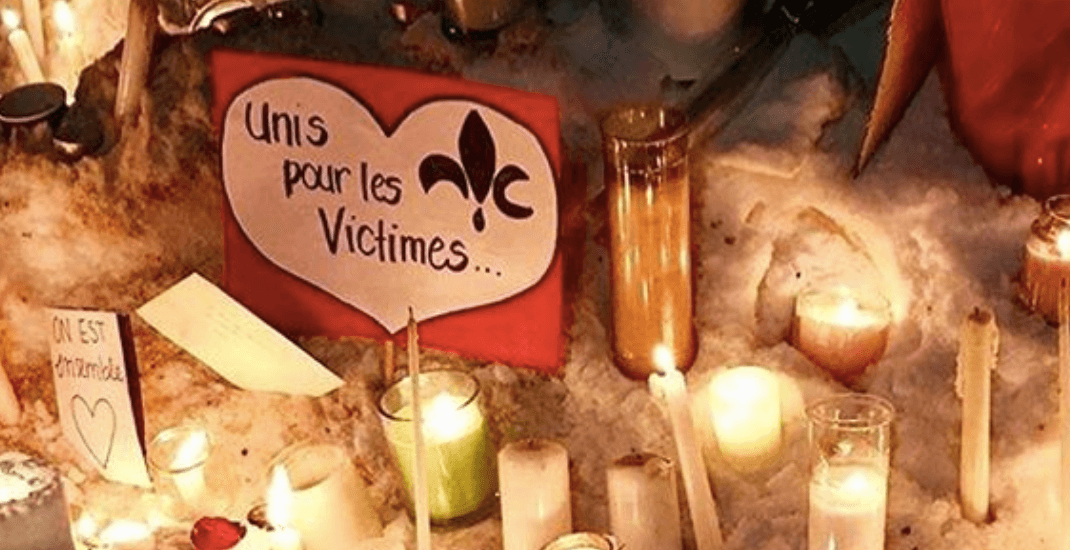 The federal government plans to make January 29 a National Day of Remembrance of the Quebec City Mosque Attack and Action Against Islamophobia.

Steven Guilbeault, Canada’s Minister of Canadian Heritage, said the designation is intended to honour the victims of the 2017 attack at the Grand Mosque in Quebec City and express solidarity with the survivors.

“Their deaths were heartbreaking for their loved ones, for Muslim communities around the world and for Canadians. Islamophobia, hatred and radicalization—and the denial of these realities—are the root of this horrifying crime.”

Cities across Canada, including Toronto and Vancouver, previously designated January 29 as a Day of Remembrance and Action on Islamophobia.

Guilbeault also announced that the Canadian government intends to introduce new regulations that will require online platforms to remove illegal and hateful content, “before it causes more harm and damage.”

On January 29, 2017, a gunman walked into the Centre Culturel Islamique de Québec in Quebec City and shot and killed six people attending a prayer service. Nineteen others were seriously wounded in the attack.

The mosque will hold a two-day virtual event to mark the four year anniversary of the attack. The online gathering will be held on January 29 and 30, 2021.

“Islamophobia is a concrete and daily reality for Muslim communities everywhere,” Guilbeault said.
“We have an obligation to remember the victims and a responsibility to combat discrimination and continue to build a more inclusive Canada.”