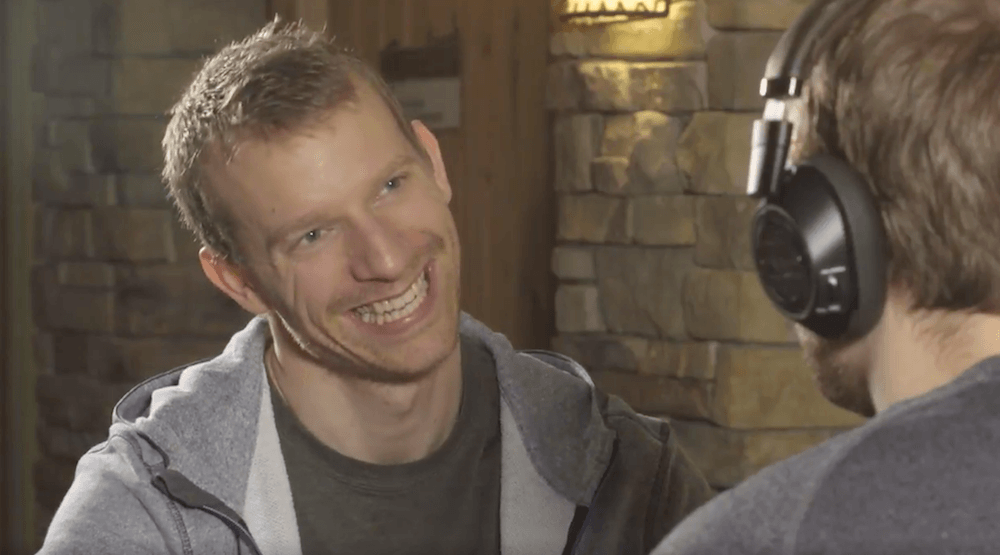 You’ve been missing Alex Burrows so much lately, that you may have forgotten about another recently traded heart and soul player, Jannik Hansen.

The Canucks certainly miss him on the ice, having lost seven of their last nine games without Hansen in the lineup. The Sharks have put him to good use, slotting the 31-year-old winger on their top line next to Joe Thornton and Joe Pavelski.

Canucks fans might also miss Hansen’s personality off the ice, as shown wonderfully by a video released by the Sharks on Twitter on Friday.

Sit back and grab some juuuuuuice.

This @Plantronics lip reading with the Danes will have you 🤣. pic.twitter.com/IJK0ylPrIP