The UNBREAKABLE WORLD TOUR brings back one of the world’s most influential entertainers in support of her upcoming album, which is set to launch this fall.

The first leg, a 36-date tour, will see Jackson touring North America from August 31 to November 12. Additional worldwide concerts will be announced at a later date. 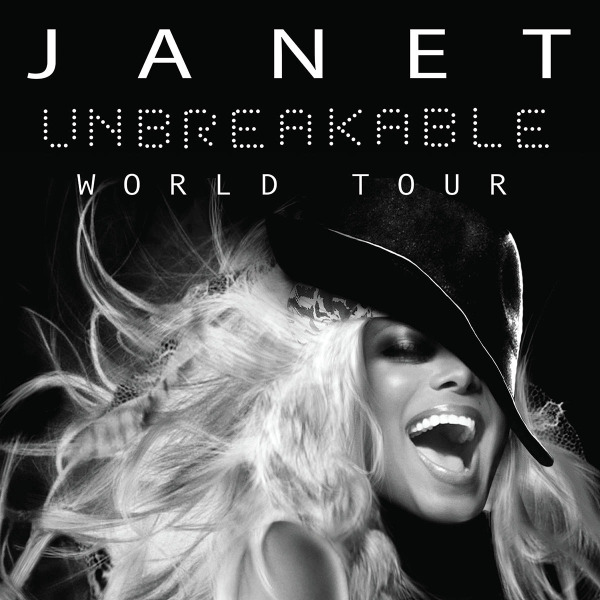