Last summer Chloe was in town filming Brain on Fire while Jake was in town for rookie camp. It’s possible their paths may have crossed. Over the past few months the two have tweeted back and forth with one another, fuelling speculation they were an item. 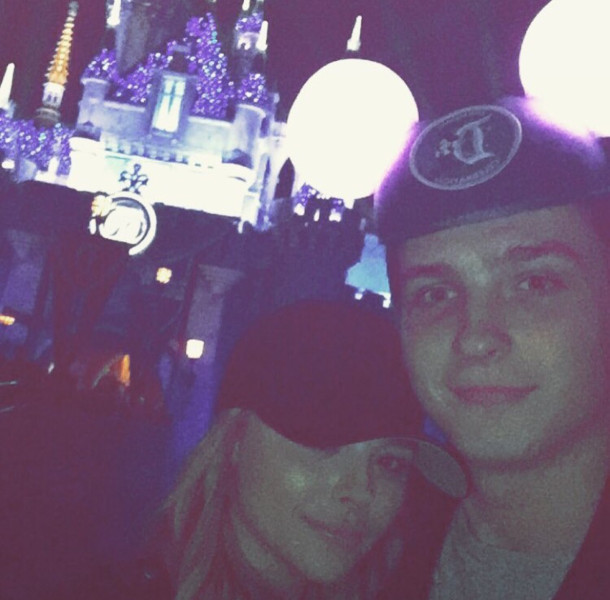 It would appear the two were getting cozy at Disneyland over the All-Star Break. Virtanen quickly deleted the photo but as we all know, photos live forever on the internet.

We wish these two young lovers good luck in their blossoming romance.