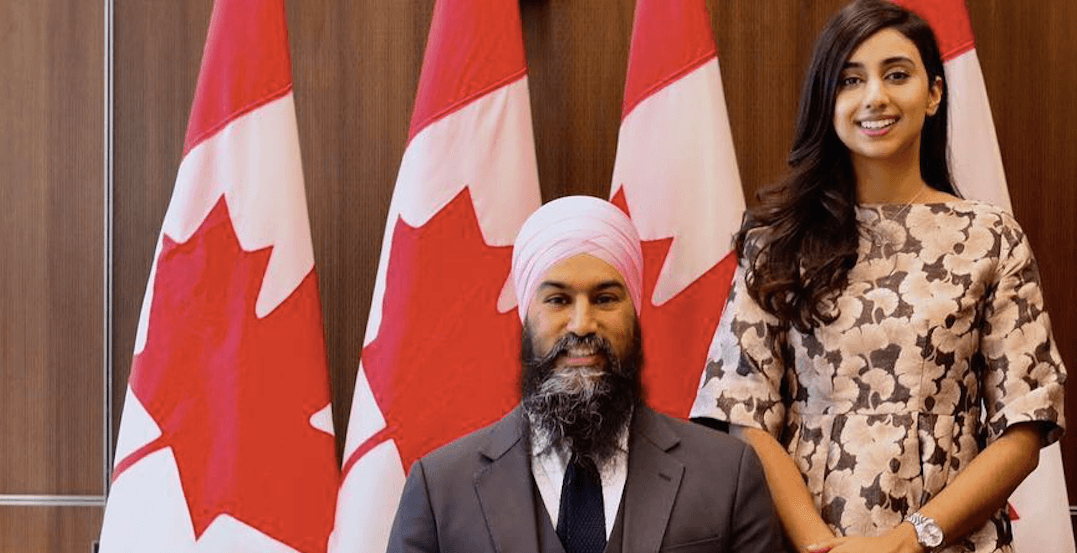 Jagmeet Singh being officially sworn in on March 17, 2019 (Instagram).

Federal NDP Leader Jagmeet Singh was officially sworn in as a Member of Parliament (MP) in Ottawa on Sunday afternoon — making him the first person of colour to lead a federal party in Canadian history.

He won the seat for the federal riding of Burnaby South in a byelection last month. 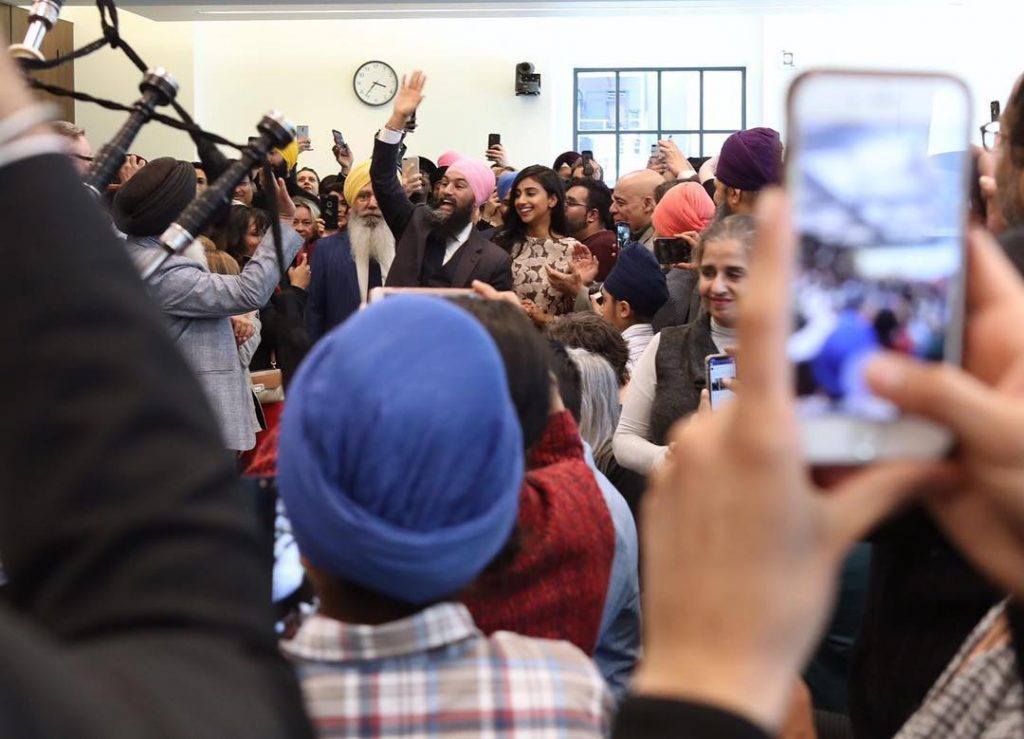 Jagmeet Singh being officially sworn in on March 17, 2019 (Instagram).

It was a crucial election for Singh because until now, he has been without a seat in the House of Commons.

Singh was a Member of Provincial Parliament (MPP) in Ontario, before being chosen as NDP party leader in October 2017.

Excited & ready to be officially sworn in as an MP today and have my first day in the House on Monday!

Retweet if you agree we can build a Canada where every kid can dream big, break barriers & fight to improve the world around them #cdnpoli pic.twitter.com/rv9MWDjiBI