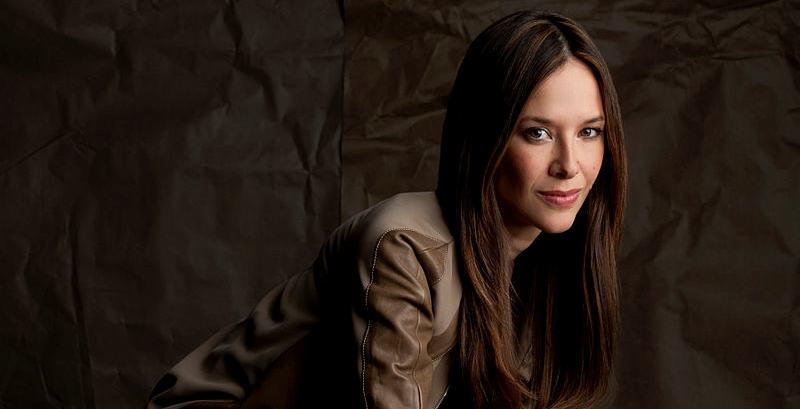 Jade Raymond is heading to Google.

The brains behind the Assassin’s Creed video game and former Ubisoft and EA Studio head has been appointed vice president by one of the world’s biggest companies.

The 43-year-old Montreal-native said “I’m excited to finally be able to share that I have joined Google as VP!” in a tweet on Tuesday.

I’m excited to finally be able to share that I have joined Google as VP!

Though it’s currently unclear what she will be working on at Google, the announcement comes just days before the powerhouse company is set to announce a new gaming initiative at the annual Game Developers Conference.

Raymond has yet to clarify if she’d be joining Google’s games team but given her history, that seems very likely.

At GDC 2019, it’s been speculated that Google is set to unveil its final version of Project Stream, a new video game streaming service.

Raymond began her career in the gaming industry as a programmer for Sony. She worked at Electronic Arts in Montreal before she became a correspondent for The Electric Playground and later, the general manager of Ubisoft Toronto.

Expect more news to filter through when the Game Developers Conference boots up from March 18 to 22 in San Francisco.