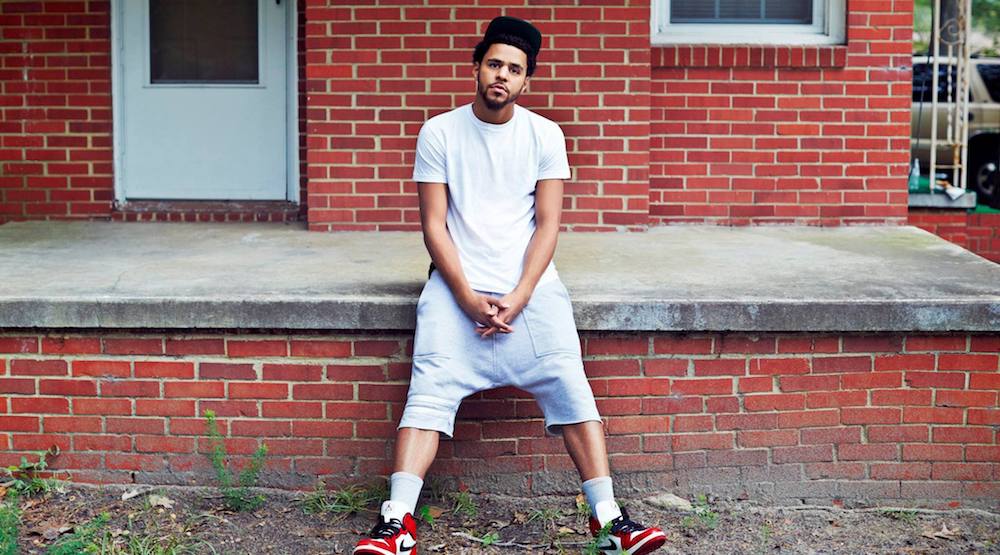 American hip-hop recording artist and record producer J. Cole was due to be back in Vancouver tonight as part of a massive world tour.

But the multi-platinum-selling artist’s concert at Rogers Arena has been postponed, “due to transportation issues at the Canadian border.”

In a release from Live Nation, promoters said the J. Cole concert is postponed until Wednesday night and ticketholders will be able to use their tickets then.

J. Cole is touring in support of his fourth album, 4 Your Eyez Only, which debuted at No. 1 on the Billboard Top 200 chart in December.

Tickets are still available for the Vancouver show via Live Nation.