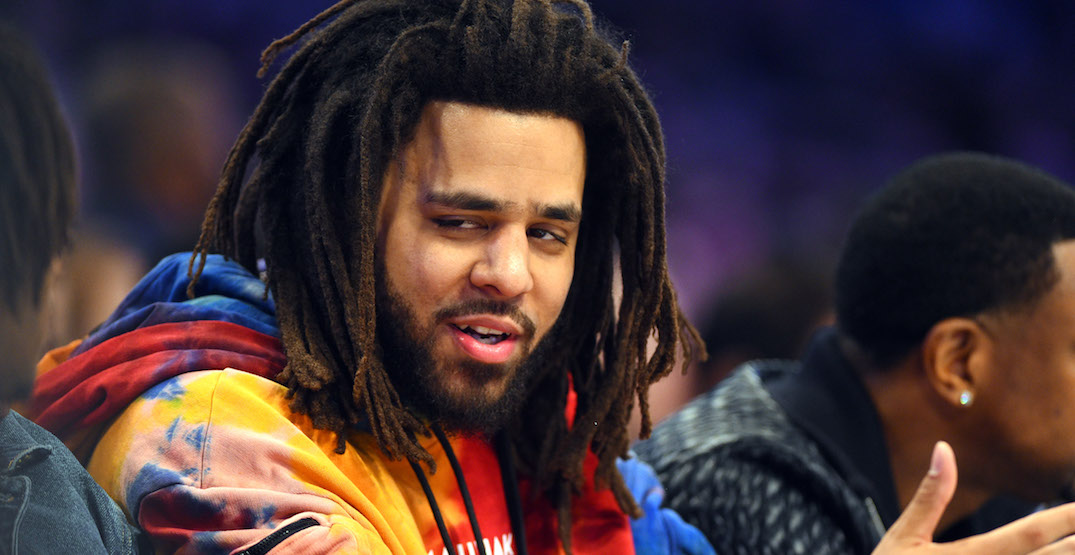 J. Cole is coming to Canada… to play pro basketball.

The 37-year-old American rap star has signed a contract to play for the Scarborough Shooting Stars, a new professional team in the Canadian Elite Basketball League.

Cole has played professionally before, albeit for just three games for a team in Rwanda, in the Basketball Africa League.

The CEBL, which debuted in 2019, is a 10-team summer league with clubs in Langley, Edmonton, Saskatoon, Hamilton, Ottawa, St. Catharines, Guelph, Scarborough, and St. John’s.