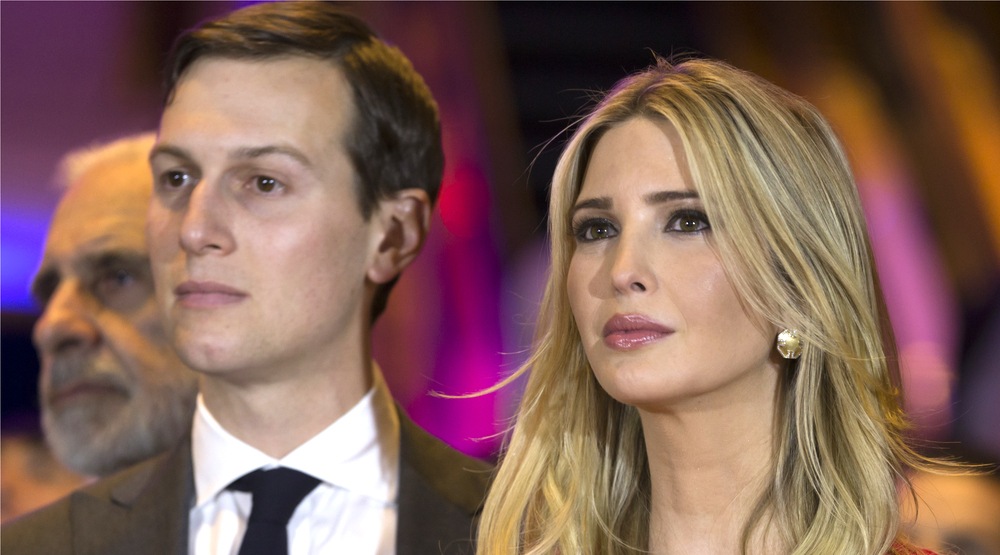 A family holiday in Whistler for Ivanka Trump, Jared Kushner and their three children cost the US taxpayer more than $66,000, according to a report from NBC.

Citing “data from the federal government,” reporter Rich Gardella states that the Secret Service spent $59,654 on hotels and $6,884 on “multi-day ski passes.”

According to Jewish Insider, the Trump-Kushner family spent several days in Whistler during the Jewish holiday of Passover in April.

The family stayed at the Four Seasons Resort, but with the exception of one photo provided to Jewish Insider showing Trump in her ski gear, no other images have surfaced.

Given the high Secret Service presence in Whistler, it’s likely the RCMP may have been asked to up its police presence in the resort for the week too.

Daily Hive asked the RCMP how much it cost to have extra officers stationed in Whistler for the Trump-Kushner family trip.

Sgt. Harold Pfleiderer responded, saying that since the family trip only took place two to three weeks ago, “the numbers would not have been tabulated yet.”