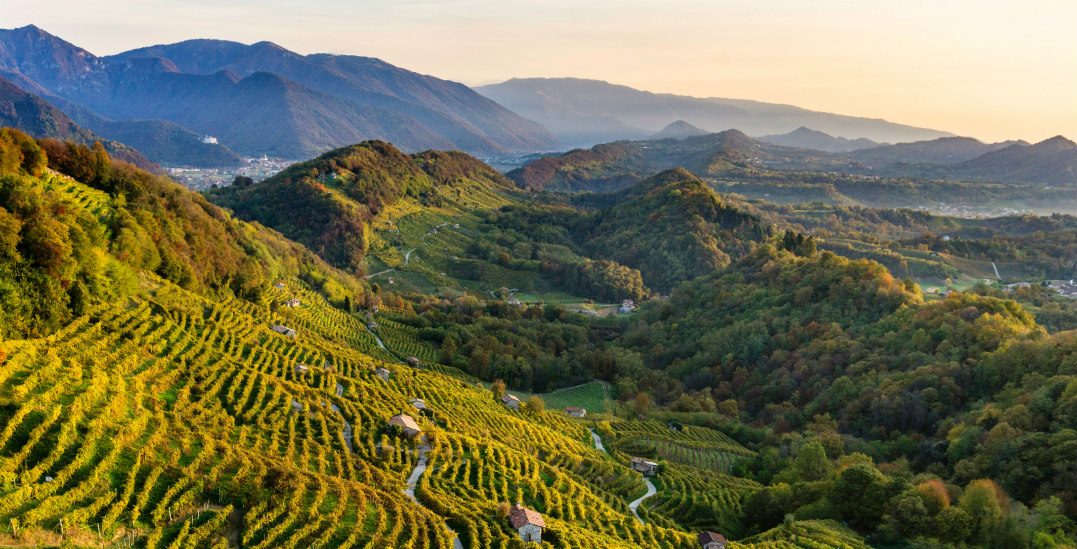 Ask most people about Prosecco, and they’ll have a vague idea that it’s a type of sparkling wine.

But what they probably don’t know is that authentic Prosecco can only be from three areas in Northeastern Italy, and within those areas, Conegliano Valdobbiadene is the original growing area of Prosecco.

In other words, Conegliano Valdobbiadene Prosecco is officially the OG of Prosecco, and you need to add it to your bubbly bucket list. 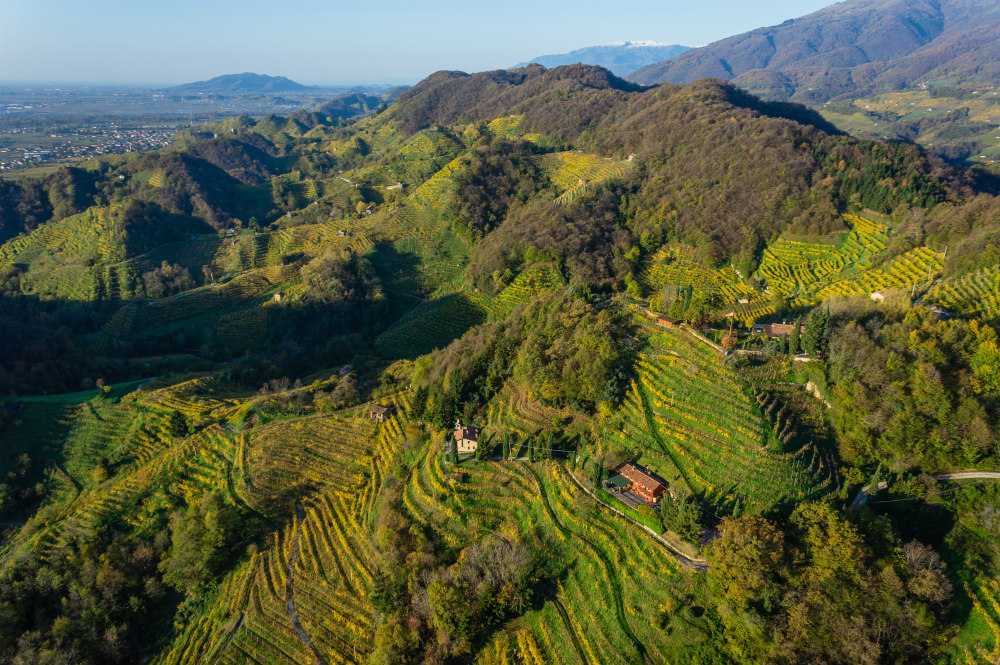 Prosecco has been made in the region of Conegliano Valdobbiadene since 1772, and it’s also home to Italy’s first wine school.

The delicious bubbly produced in the region ranges from fully sparkling (that’s “spumante” for everyone learning Italian out there) to lightly sparkling (“frizzante”), and can be found from the driest Extra Brut Prosecco to the sweetest Dry Prosecco. 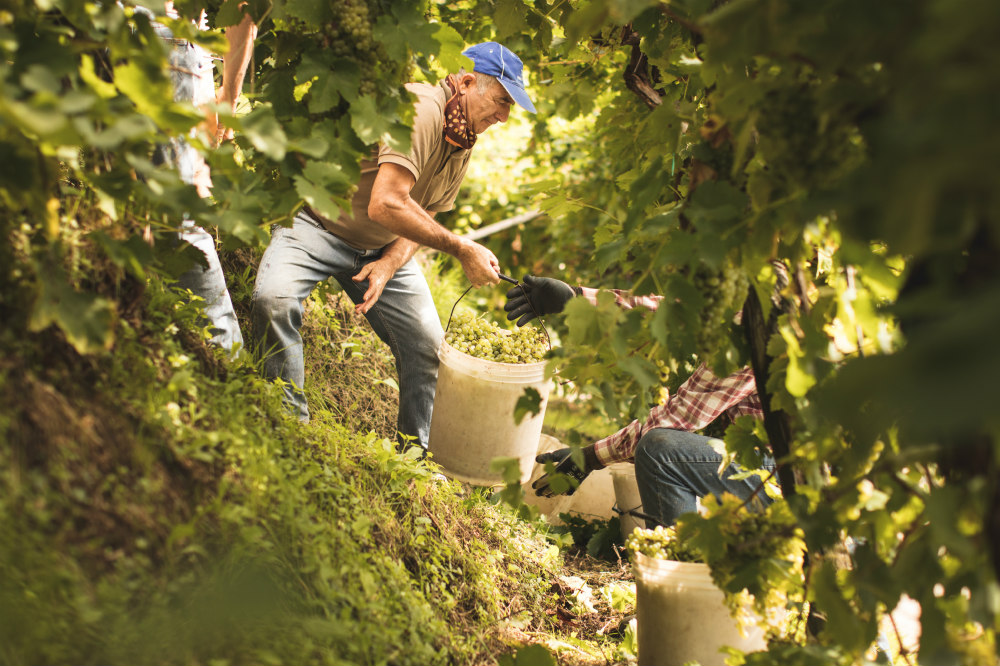 The absolutely stunning countryside that the Conegliano Valdobbiadene region resides in is just 50 km from Venice and has been accredited as a UNESCO World Heritage site. 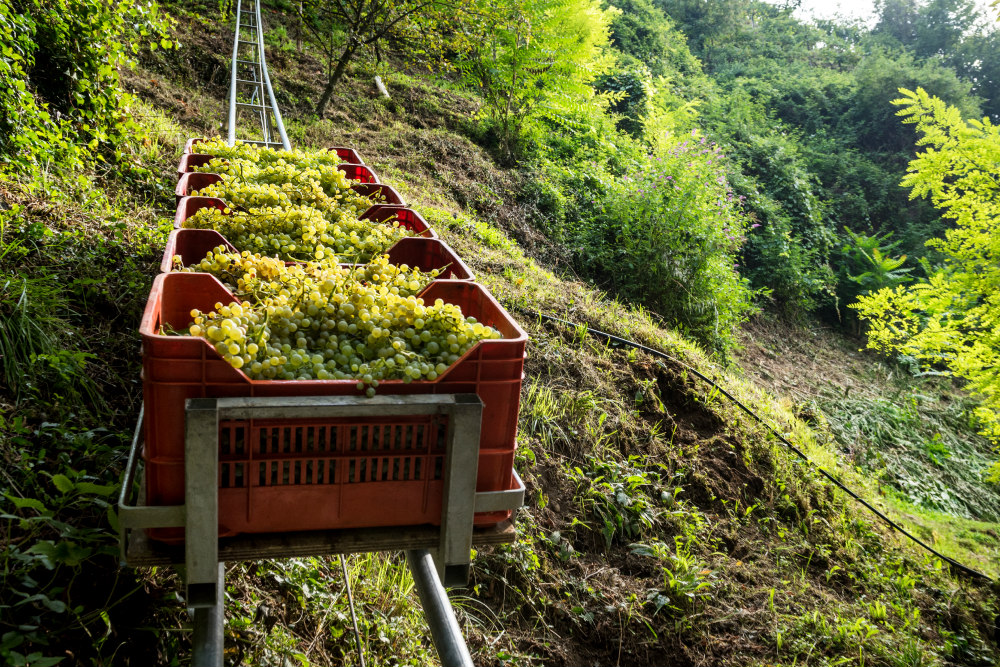 The wine here isn’t like other wineries because the ways the vines grow are rooted (literally) in ancient origins and planted on hills with narrow ridges and steep slopes. Think Lord of the Rings crossed with The Sound of Music and you’ve got Conegliano Valdobbiadene (in case the pictures didn’t already speak for themselves). 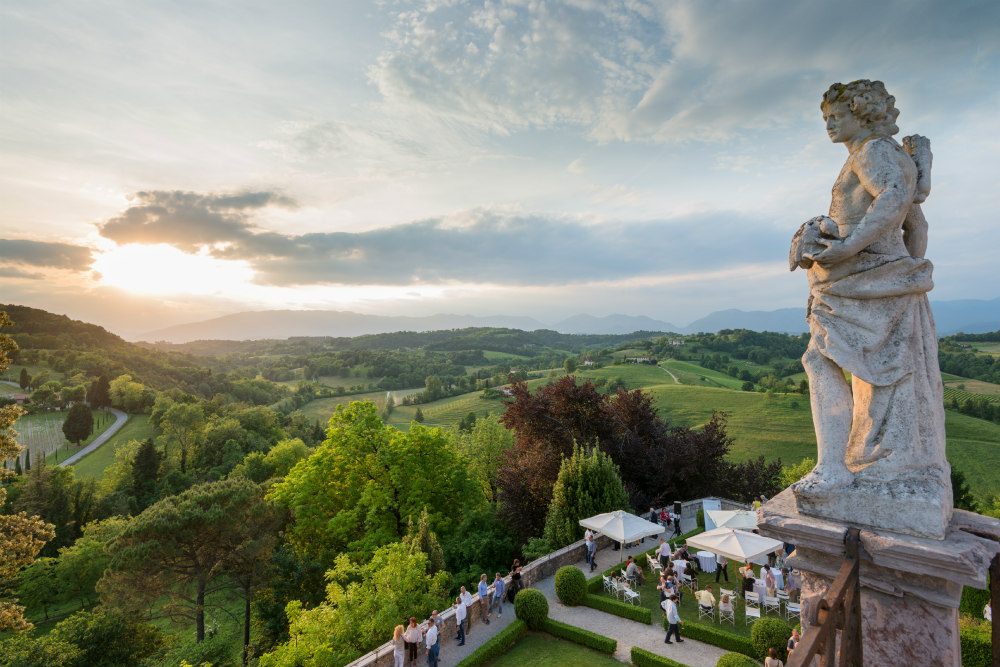 This unusual method of growing requires a terracing method called “cigliones” that uses grass-covered soil to help prevent erosion and anchor the vines. 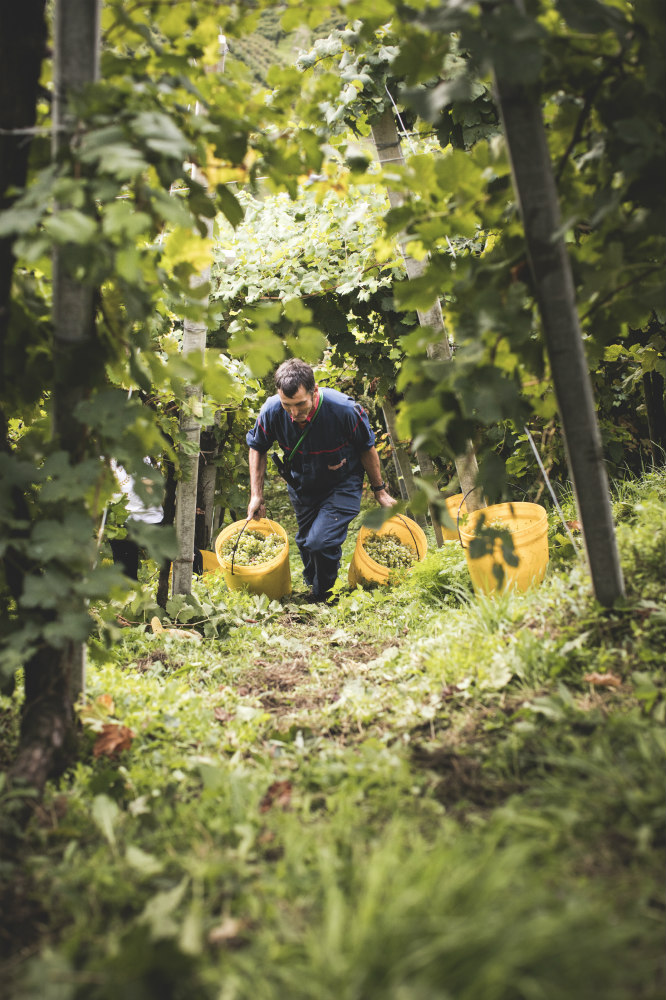 Conegliano Valdobbiadene Prosecco Superiore D.O.C.G. is the official name of the wine produced in the heritage-listed site, but it also goes by Prosecco Superiore. Whichever term you call it, it’s home to thousands of independent winemakers that have been growing and producing Prosecco for three centuries.

The ancient wine-growing region is also noted as one of the most efficient districts in Italy and is the largest wine zone in Europe to recently forbid the use of glyphosate herbicide, a weed-killer that kills insects necessary for pollination and can cause cancer among humans. 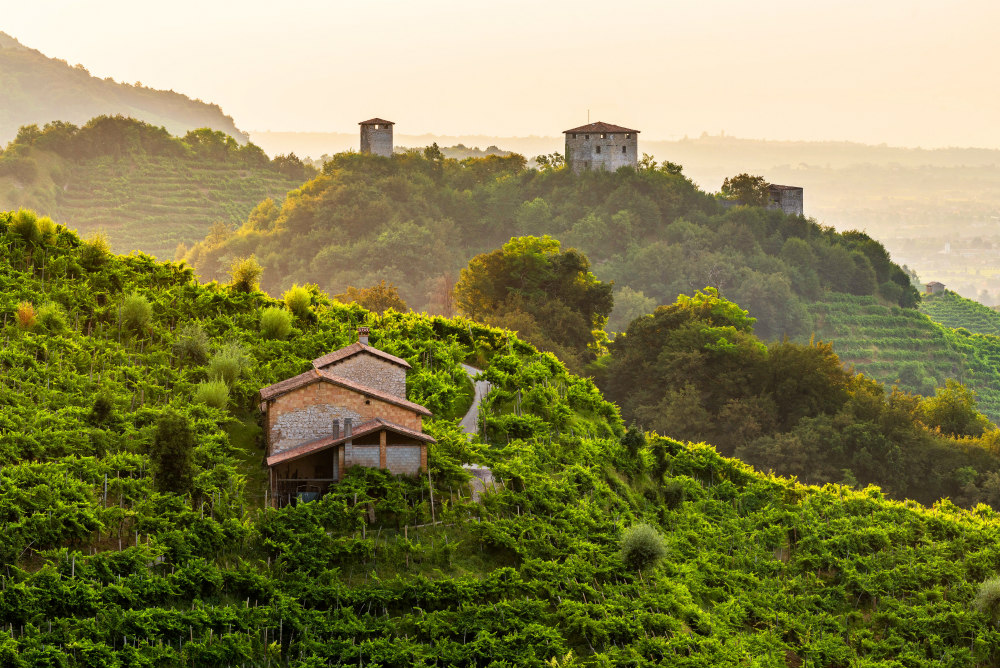 Already looking up flights to Italy? We hear you. And there couldn’t be a better time to visit, as 2019 has seen Conegliano Valdobbiadene produce two drier styles of wine for the first time! New on this wine-list is “Sui Lieviti” — which translates to “on the yeasts” and has been refermented inside a bottle — as well as a new “Extra Brut.” Cheers to that! 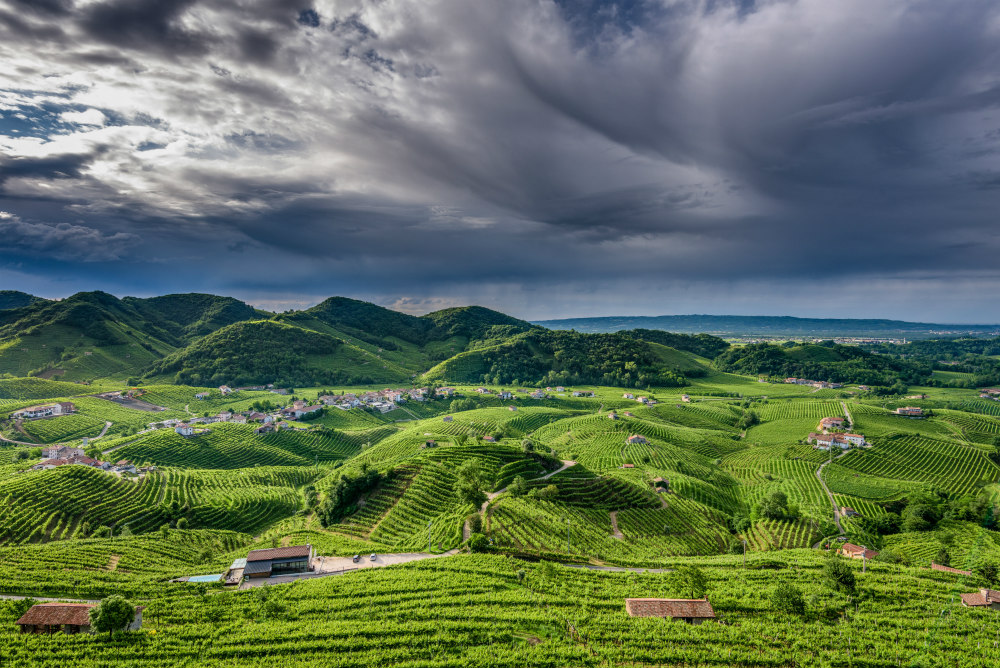 Time to take a trip to Italy? With agricultural eye-candy like this, we don’t blame you. Just make sure you get those cheers-ing boomerangs down stat before you board the plane.