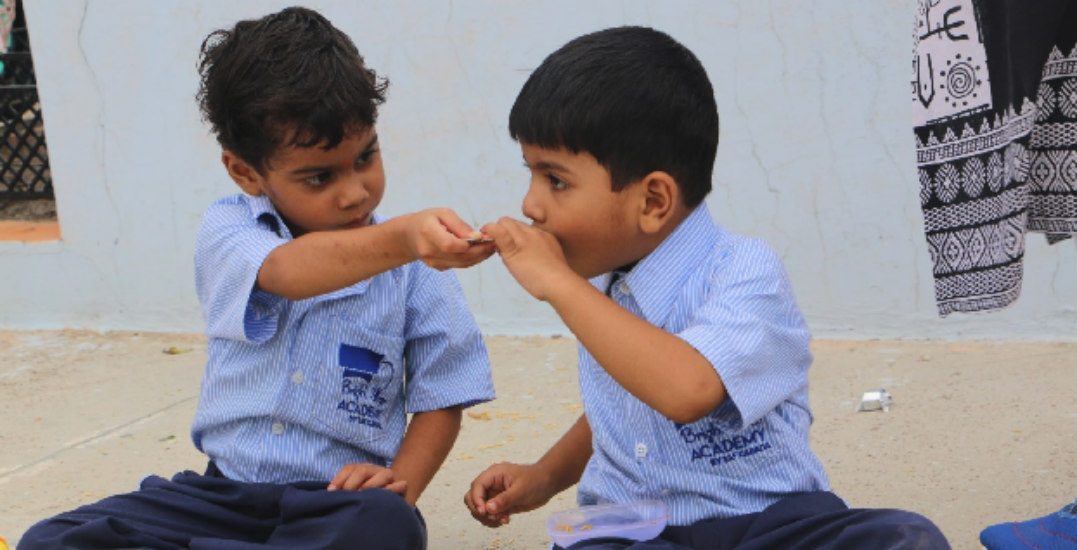 How often do you think about the hardships that people are facing on the other side of the world?

Many Canadians are aware of the struggles being faced by workers in the global food system, but they are often unaware of the full scale. And as the west debates taking action on climate change, climate change is creating victims every day.

Canadian NGO SAF International is based in Vancouver and the organization is working to raising awareness of the serious problems faced by many in India. These are some of the issues that you may (or may not) be aware of.

India is a global exporter of wheat and rice but environmental degradation and climate change are causing agriculture to become less profitable in India. As a result, many Indian farmers are struggling to make a living off the land.

The sad reality is that many small farmers are falling into debt traps because of the agricultural crisis. Tragically, this is causing many to feel so hopeless that they’re committing suicide as an escape. According to data reported in The Tribune India, there were 16,606 farm suicides in the state of Punjab alone from 2000 to 2015.

A total of 87% of the suicides were found to be on account of debt, and 76% by small farmers with less than five acres of landholdings.

Another UC Berkeley study by Tamma Carleton attributed almost 60,000 farmer suicides in India to climate change over the last 30 years. 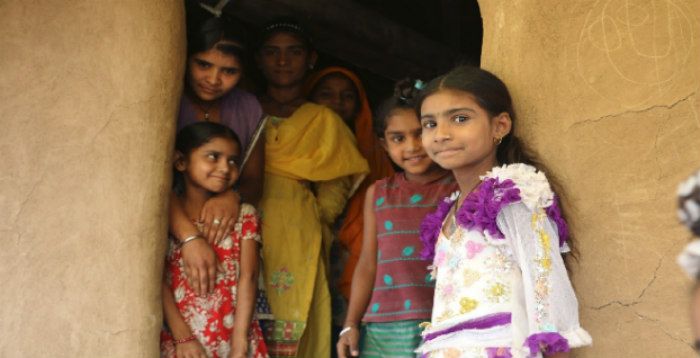 One of SAF International’s main priorities is empowering young girls and women in poverty. The organization receives many cases of vulnerable single mothers and they also work in communities where child marriage is common. However, access to education can help stop child marriage practices.

A quality secondary school education can improve employment opportunities and increase an individual’s capacity to manage household affairs and finances. SAF International has learned from local NGOs that areas with high farmer suicide rates tend to have low literacy levels.

That’s why the organization has created the Bloom Literacy Program. It’s a sponsorship program whereby you can support a child until they complete secondary school. Sponsoring a child for just $35 per month can cover their school fees and related expenses.

This program also helps keep children out of orphanages and with their families.