The Isle is the Pacific Theatre Festival’s most abstract play, and is a beautiful story of love and loss. The play’s language is truly universal, and centres on the odd and tumultuous relationship between a couple on a deserted isle.

The woman sits waiting for her long lost lover, who went to ‘the city’ and never came back. The man is a joyous youth at least half her age, quick with a laugh and a joke, but also seemingly inexperienced with relationships. The two begin a cat and mouse courtship which is at times both bizarre and touching. When the woman reveals the depth of her loneliness and pain, the man is faced with a hard choice – stay and support her forever, or leave the isle and retain a portion of his own free will. 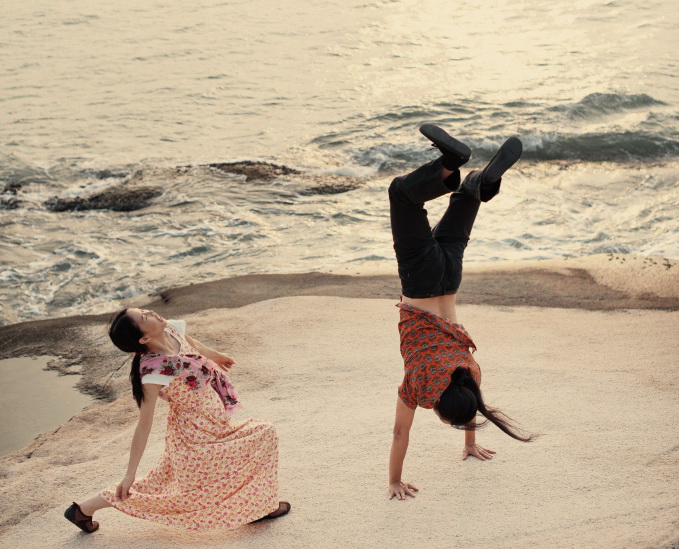 This is just one way of interpreting The Isle, which is beautifully complex and multi-layered. While running a tad long without an intermission, both leads give strong performances, and the set design is able to encapsulate the wilderness of the place in such close confines. Unlike my past experiences with so-called ‘ethnic’ theatre, Gateway’s high level of professional production elevated The Isle to easily compare with any mainstage English production. 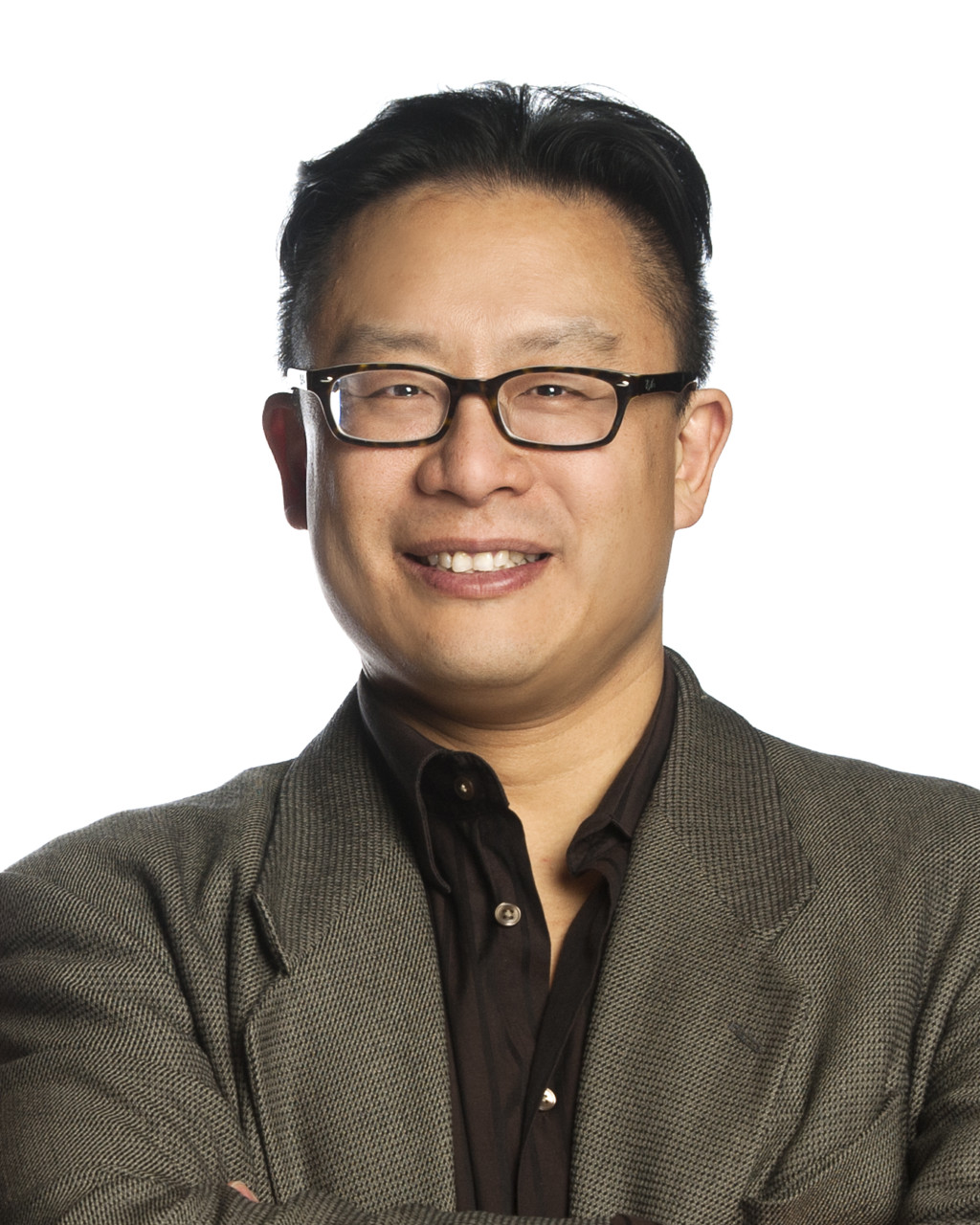 Artistic Director Jovanni Sy aimed to bring three diverse plays, each showing a slice of modern Hong Kong theatre. The ambitious summer programming included bringing over 40 performers and directors over from Hong Kong, most of whom have never performed for a North American audience. Sy states: “Richmond has so many Chinese speakers… There’s something deeply personal that resonates when you enjoy culture in your mother tongue.”

Gateway Theatre’s new Pacific Theatre Festival seems to be off to a roaring start, and the packed house on opening night was an indication of how hungry Richmond is for this type of theatre. And for those Vancouverites living outside of Richmond – it’s well worth the trip across the bridge.