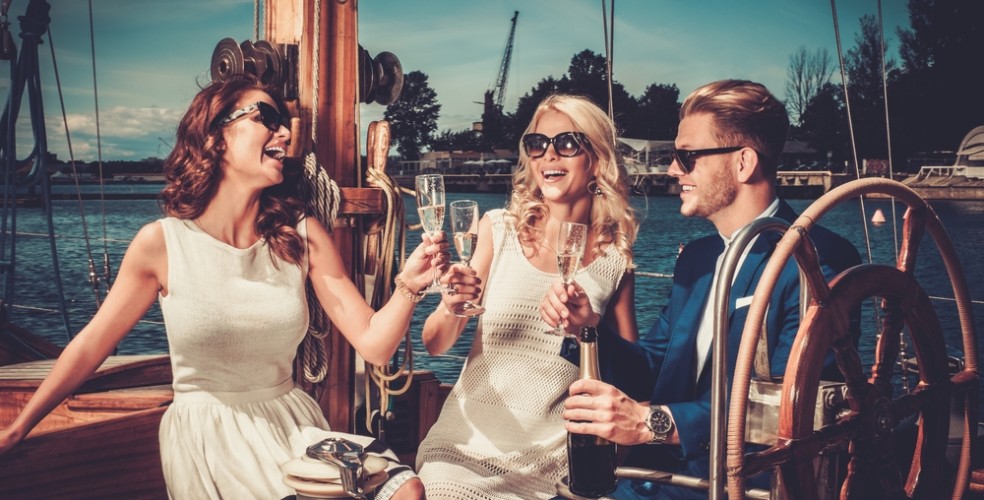 Do you drive the nicest car in your friends group? Ever wonder why all your friends are broke as a joke? When you go out with your friends, are you the one paying for dinner and supplying the beautiful women?

Then the “Millionaires Under 40” club might be for you.

And no, we aren’t editorializing; those were lines lifted directly from the group’s description.

A Meetup.com group based in Richmond has surfaced calling for young millionaires to band together to talk about all things rich and lavish. Don’t worry, no plebs are allowed in this group for elite, young Vancouverites.

“It’s time to hang out with other under 40 go getters who are ready to take a trip to Vegas on days notice and party like a boss,” reads the group’s description.

We’re hoping this group is a joke, but we have a sneaking suspicion that it’s not.

A man called Soheil Biniaz runs the group, the apparent President and CEO of White Rhino Developments. He says his goal is to find people to “rock the city” with, to “wear the best outfits, drive the sickest cars, rock our timepieces and make friends with the most beautiful woman [sic] all over the world.”

The group was founded on April 3 and has 11 members so far.

In case you’re interested in being one of an elite, wealthy, youthful few, you can RSVP to the group’s first meeting on April 15 at Glowbal on Georgia Street.

After all, you don’t want to be the only paying for bottle service, do you?

“Lets meet and have dinner/drinks and be surrounded by winners,” reads the description of the group’s first meet-up.