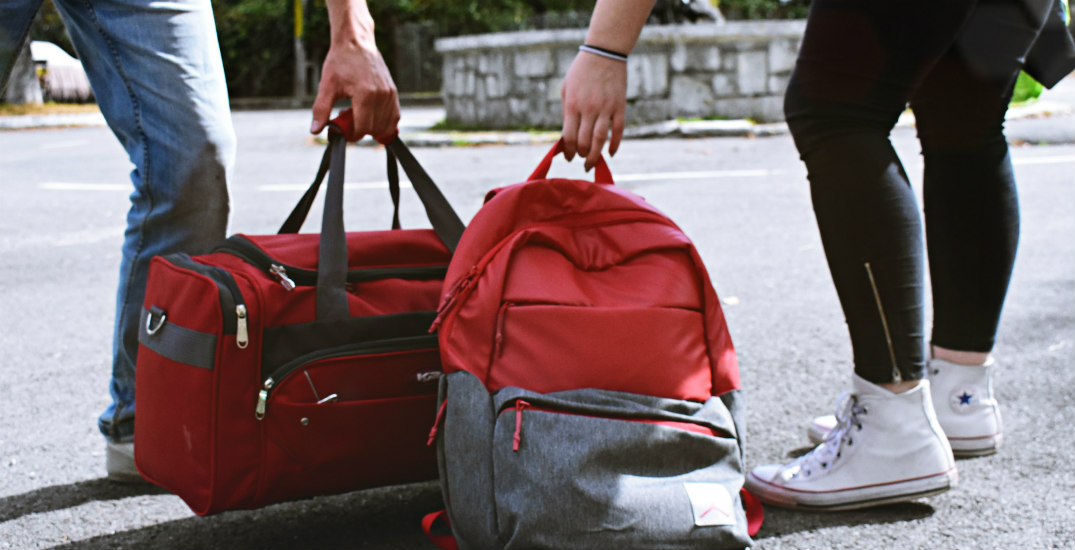 A bond between Canada and Ireland has existed for centuries, and the most recent census data revealed close to 4.5 million Canadians claim either some or full Irish lineage.

In recent years, many Irish have come to Canada upon securing work permits, and while some stay for a year or two and depart back to the Emerald Isle, a lot (including myself) have made the decision to stay.

Whether influenced by a warm welcome from Canadians, a job market with more opportunities, or a climate that corresponds to each changing season (notably hot summers and often snow-covered winters), Irish immigrants are finding a home here.

In celebration of the first official Irish Heritage Month in Canada, we asked three young Irish professionals about what prompted them to emigrate and the factors inspiring them to stay.

A move from Ireland was always on the cards 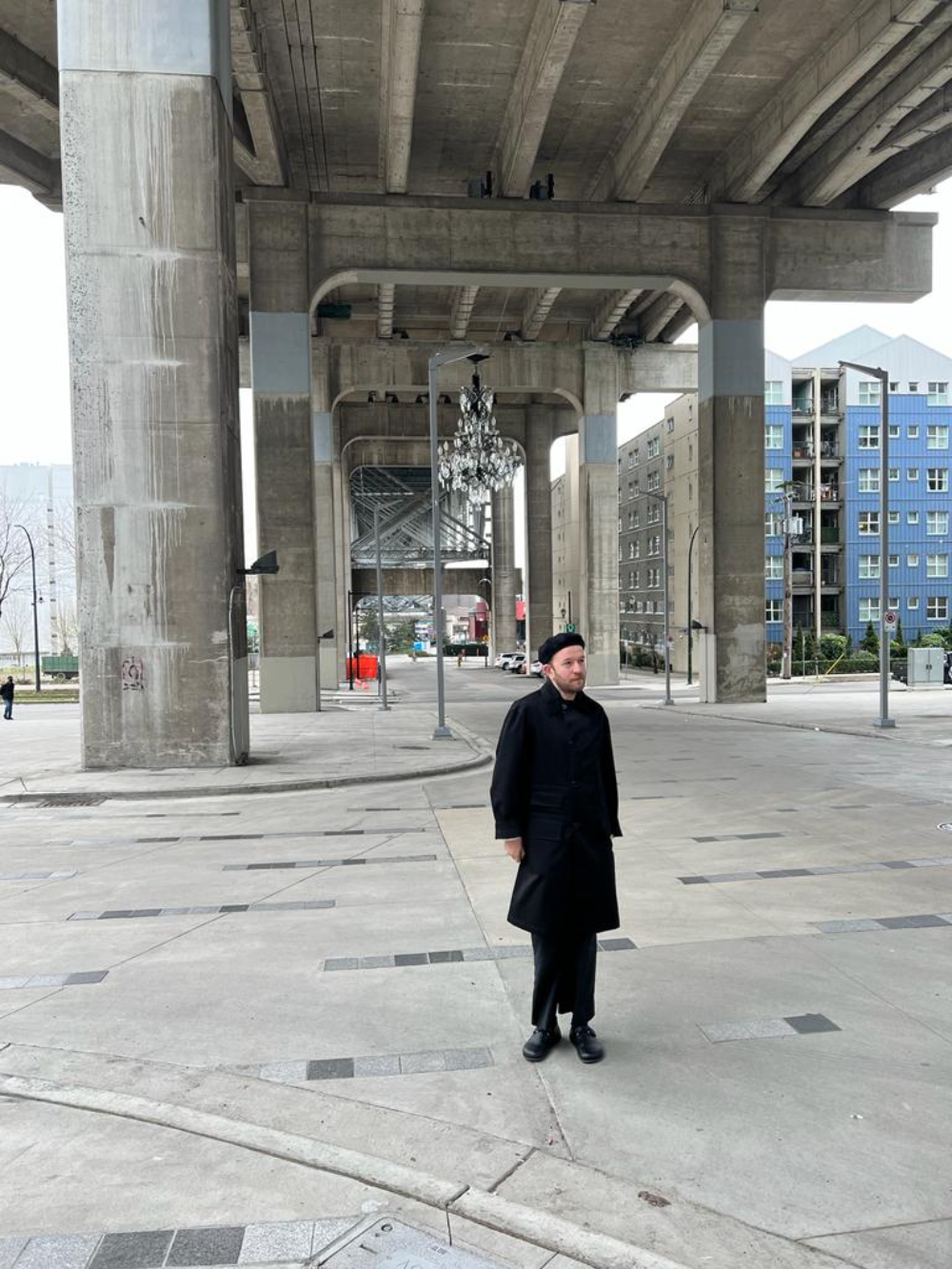 In October 2018, Ryan McConnell packed up his life in Dublin, Ireland, and came to Canada. “Moving from Ireland was always something I knew I was going to do,” he tells Daily Hive. “After college, I realized I couldn’t afford Dublin rent, so I booked a trip to North America in 2017 and did a five-city trip to see what city I liked best.”

This pivotal time travelling led him to Vancouver, where he resides today. “Not only did I like Vancouver the most, but the Canadian visa offered much greater career opportunity, and there were also better paths to a longer-term residency,” McConnell says he doesn’t regret his decision at all.

“I am still here, and most of my friends who went to New York and Los Angeles worked 60-hour weeks and were sent home after a 12-month stint.” McConnell now works as a senior channel account manager for Western Canada at IT security company Sophos. He describes his new home base of Vancouver as “remarkably beautiful,” noting how it’s “sometimes overwhelming living somewhere that packs such a visual punch.”

McConnell feels Canada is more progressive when compared to Ireland. “I have been able to explore a lot more about my own queerness identity here as the country seems a few years ahead of where Ireland is today. Ireland, however, has come on leaps and bounds in the last 10 years — I’m really proud to be from there!”

When asked what he misses about Ireland, his family and “the chipper” make it to the top of the list. “It freaks me out that thick-cut fries/chips don’t really exist here. The skinnier fries that you generally get here barely have any potato in them? When I was home for Christmas, every third meal was the chipper.”

Overall, McConnell says he “doesn’t have many negatives” from his experience of settling in Canada. “I was lucky! I had some great friends living here who were settled and had made good friendships already — so I piggy-backed off them.”

McConnell says, for now, he sees himself in North America for five or more years. “I definitely feel I want to move to one other city, either in Canada or America. It is really hard to know at this stage of my life where I’ll end up settling, which is 50% scary [and] 50% exciting. He adds, “I do, however, want to retire in Italy and own lots of ducks/chickens.”

Leaving home for the prospects of work

David (Daíthí) Byrne moved to Vancouver in September 2011. “I originally came over to work as a cabinetmaker,” he shares. “I knew very little about Vancouver before moving over, other than the whispers we all heard at the mother’s dinner table about ‘so and so working away in Canada, and I should do the same.'”

When he first arrived, Byrne says there “wasn’t much of an Irish community here,” however, he soon found some fellow Irish residents to help him navigate the city. “It is such a culturally diverse city. Everyone was very welcoming, which made it easy to settle,” Byrne says of Vancouver.

Since then, the certified cabinetmaker has gone on to open his own manufacturing company, David Byrne Countertops, and he also became a dad for the first time. “I’m proud to say I have a beautiful partner and a baby girl. And this year, we celebrated our fifth successful year in business since opening.”

Family is the first aspect missed back home for Byrne. With the pandemic, he says, “it has been hard” not being able to visit or have family come over. “Thankfully, the Irish community has grown so much over the years; it’s no longer impossible to find a packet of Tayto or box of Lyons tea bags to cure the home cravings.”

For Byrne, a huge draw to staying in Canada is “the outdoors,” with camping one of his favourite pastimes. Looking to the future, he plans to stay where he is. “It’s long-term for me. I instantly fell in love with Canada.”

Coming to Canada for a fresh start 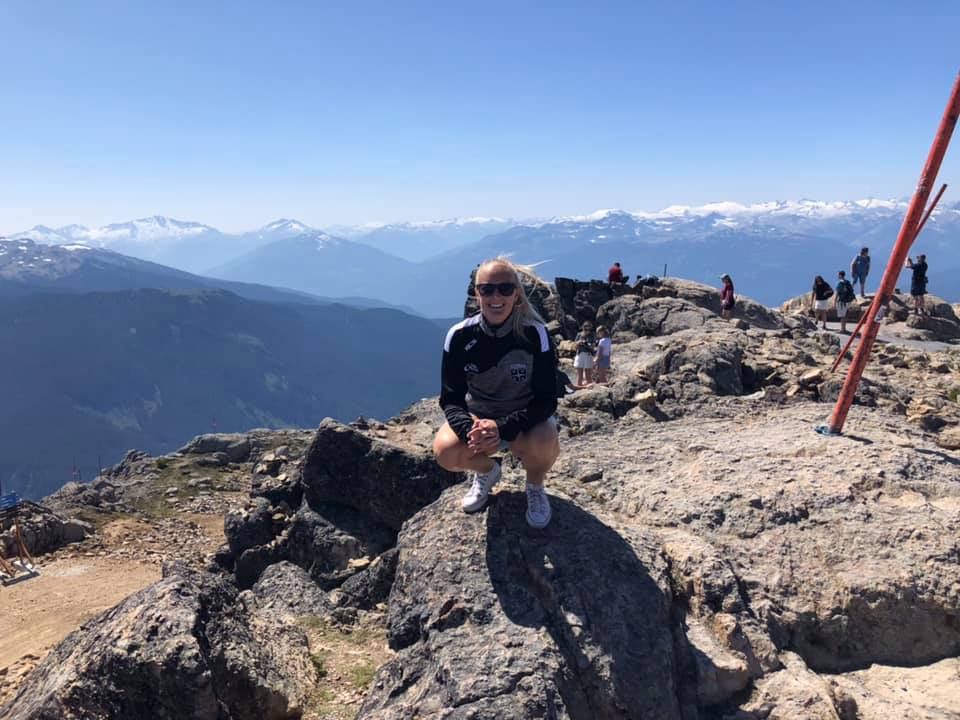 At 25 years old, Louise Gavin left Ireland in April 2016. “I took the brave step and moved to Canada because I wanted a fresh start,” she tells us. “I felt everyone was emigrating to Canada, and I was intrigued to check it out. I saw how beautiful it looked and heard there were a lot of employment options.”

Gavin recalls the Tuesday night she first arrived in Vancouver. “I landed late. My friend Anthony picked me up and drove me to his place in Kitsilano. I remember seeing the distant lights of the Lions Gate Bridge, and I couldn’t wait to wake up and explore the city.”

With life in Canada, Gavin says she appreciates “the freedom to be who you are and explore a whole new side to life and culture.” Taking in the local nature, hiking, and playing Gaelic football (an Irish team sport) are among the things she says she relishes about living here.

“I play GAA for a club here called ISSC Vancouver, and I love spending summer evenings training and playing matches. We travel a lot [with] the GAA over here, so it’s a great way to meet people and visit Canada and the US.”

In terms of settling in, Gavin says “having a friend already here” helped her when she arrived. “I jumped straight into a house share with four other Irish girls, who quickly became my Canadian family. Once I started to work and play GAA, I met more people who added to my experience. Everyone has been welcoming, and as the years go by, I still feel welcomed in the community.”

She says although you get “the occasional homesick day,” overall, with technology and fair-priced flights, home is never too far away. “Like everyone, I miss my family and friends. But aside from them, I miss the fresh country air and the general quietness of it all, chicken fillet rolls, and cheap pints of Bulmers.”

After being in Canada for six years, Gavin says she can’t see herself moving soon. “I have made a life and home here in Vancouver, and I wish to use my home base to travel more of Canada, the US, and Central/South America.”

To others in Canada, she says: “Make the most of your time here. Time goes by so quickly, so you want to make each day count.”