“Sláinte!” A toast to Vancouver’s Irish Heather, which recently earned a major nod for being a top Irish Whiskey Bar outside of Ireland in the Irish Whiskey Awards.

The 2015 winners of the annual awards were revealed on October 15 in a ceremony in Ireland.

Honouring all manner of Irish whiskey–from cask to liqueur and where in and out of Ireland to enjoy the venerable drink–the Irish Whiskey Awards gave The Shebeen (the official Whiskey House wing of the gastropub)/Irish Heather the Gold in a tie with Rome’s Scholars Lounge Irish Pub. For these awards, a Gold is the runner-up to the Trophy winner; the Irish Whiskey Bar of the Year (International) Trophy went to Whisky and Alement in Melbourne, Australia. 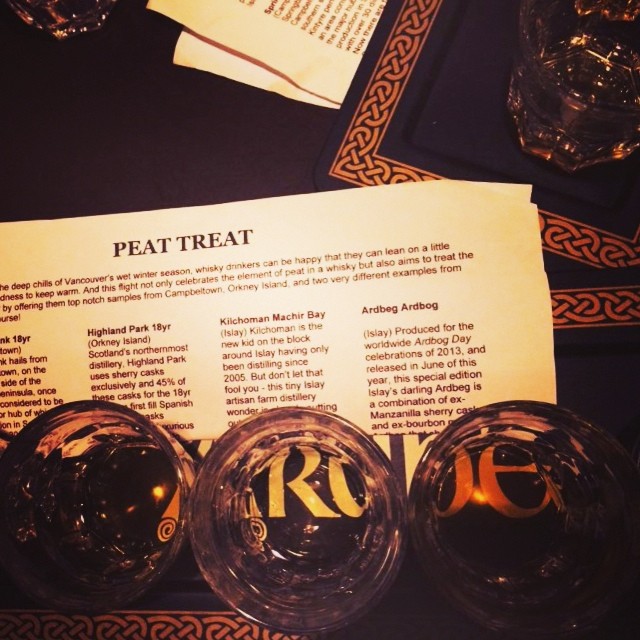 In an email to Vancity Buzz, The Irish Heather’s Seán Heather remarked on the win:

“It is always great to be recognized, but it’s also very special to be recognized by your own people – especially when you are thousands of miles away. I am delighted to be awarded Gold Medal in the category of International Irish Whiskey Bar of the Year. It is extremely gratifying to have a spotlight shone on our work, from so far away, by folks as notable as these.”