Anyone who’s ever house trained a puppy knows the rollercoaster of emotions that comes along with it: the exhilarating highs of having your wee one go a full night without having to go outside, and the crushing lows of finding a pile of poop on your living room floor.

Now, a Vancouverite has developed an app to ease the woes of training.

The iPuppy is actually quite simple: the owner marks down every time the puppy goes “number one” or “number two.” Calculating the elapsed time from one occurrence to the next, the app then calculates a simple algorithm to predict the next time your wee one needs to go out. Then you get a reminder sent to your phone. 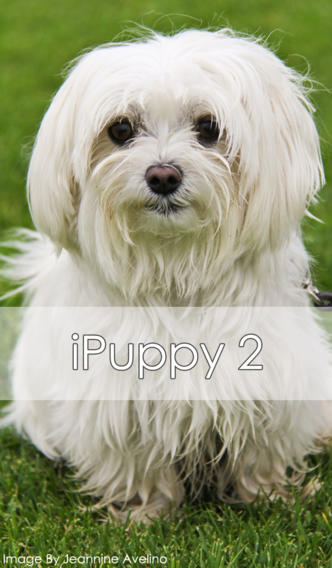 Carmen Marin, who developed the app after his parents purchased their Maltese puppy, says the small reminder can be a big help to rookie dog owners.

“Especially people living in apartment buildings, where it might take them a while to get to a suitable area, a park, or wherever their puppy goes,” he told Vancity Buzz.

The app is meant to be a guideline for normal conditions. If your puppy has played quite a bit, or just woken up, the odds are it’s a good time to take them outside.

iPuppy 2 is intended for iPhones/iPods running iOS 7, but it will run on iPad as well. It is available through iTunes.