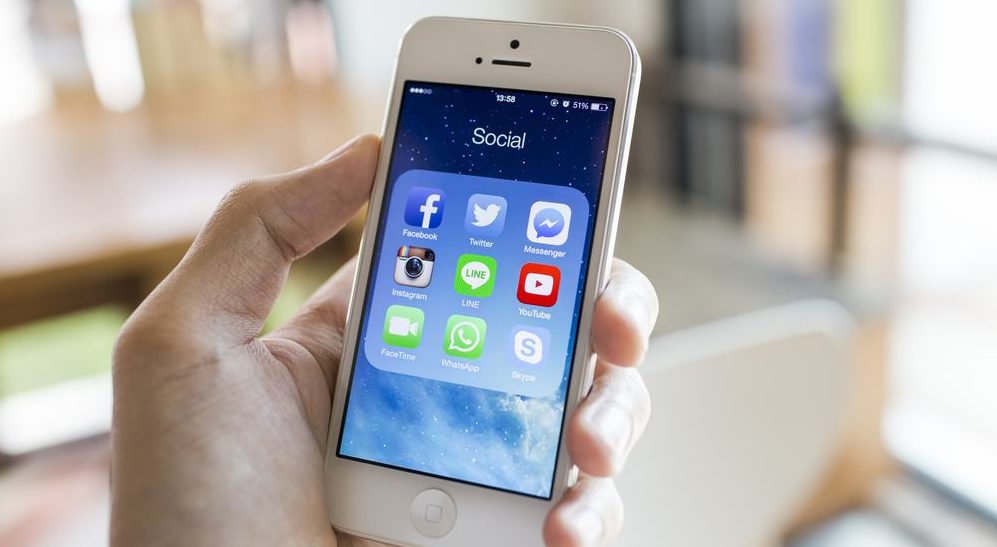 We’ve all cracked one or two phone screens in our lives – usually after dropping them from less than three feet above the ground – but one Abbotsford woman’s iPhone managed to survive a 2,500 foot free-fall completely unscathed.

Into the foliage of Stanley Park.

Jeannine Buck was flying over Vancouver’s largest park in the passenger seat of a two-seater C-140 plane on Monday afternoon when she tried to take a picture. Just then, the thing that many of us fear happened: she lost her grip on her iPhone 5S.

“I got too close to the open window, and boom, out went the phone,” says Buck. “I couldn’t believe that happened. I was hoping it went behind the seat, but no such luck.”

After they landed, Buck checked the Find My iPhone app on her iPad, which told her the phone was next to a trail in Stanley Park. She grabbed a couple friends – including the pilot who was flying the plane – and together they managed to find the phone at 10 pm that evening.

“We called it and listened for the ringtone – it was just hilarious,” she says. “There wasn’t a scratch on it.”

How her iPhone could have survived a 2,500 foot fall (without a case, no less) has left Buck scratching her head, but she has her own theories.

“We found it in quite a thick part of the forest there in Stanley Park in a very small clearing behind a thick set of trees and it was on its screen facedown,” she says. “It just had to be a miracle.”

Buck did the next anyone in her situation would – she posted about it on Facebook.