Apple released an iOS update on Monday, made available for download on iPhone, iPad and iPod (fifth gen).

The update fixes common bugs and adds tweaks to the user interface providing an overall better visual experience. While the update doesn’t add any dramatic changes, let’s take a look at what the update offers users:

Cars are set to be rolling out later this year with this cool new feature that helps you control your GPS and other features with Siri. This feature is designed to enhance using your device in the car in a safer manner, displaying your screen on the GPS dash. Users are able to listen to music, send messages and make calls, etc., on the go while keeping their eyes focused on the road. 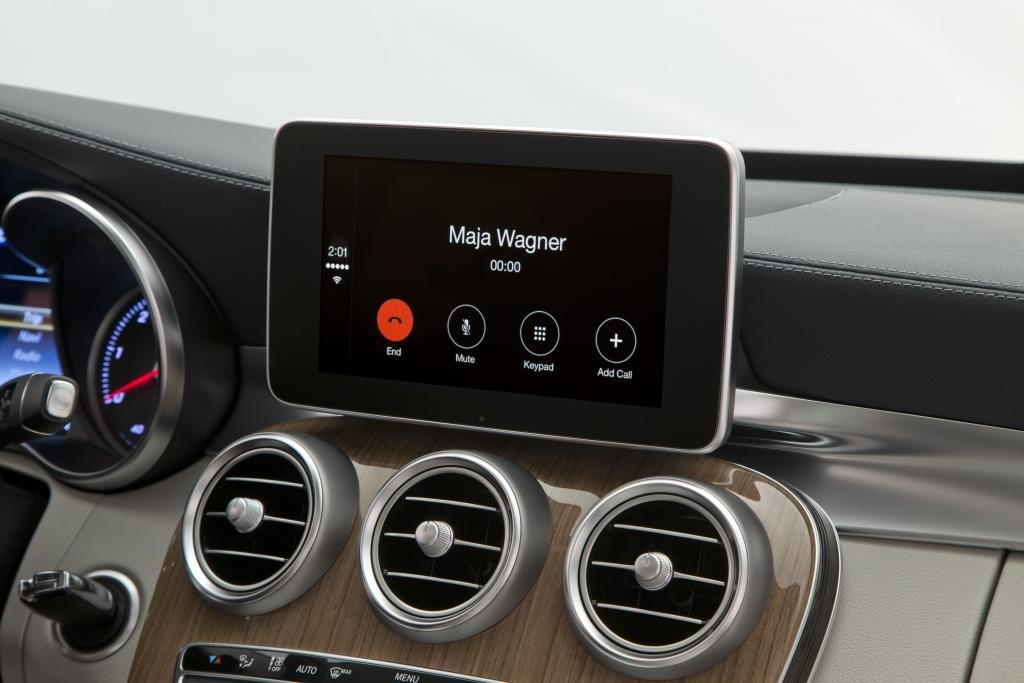 The Calendar app prior to the update didn’t allow users to view their to-do’s in a list form. Welcoming the new update, when launching the app and tapping on a day, you can hit the list icon at the top to view appointments in order. This improvement allows users to have access to choose what visual suits them best. 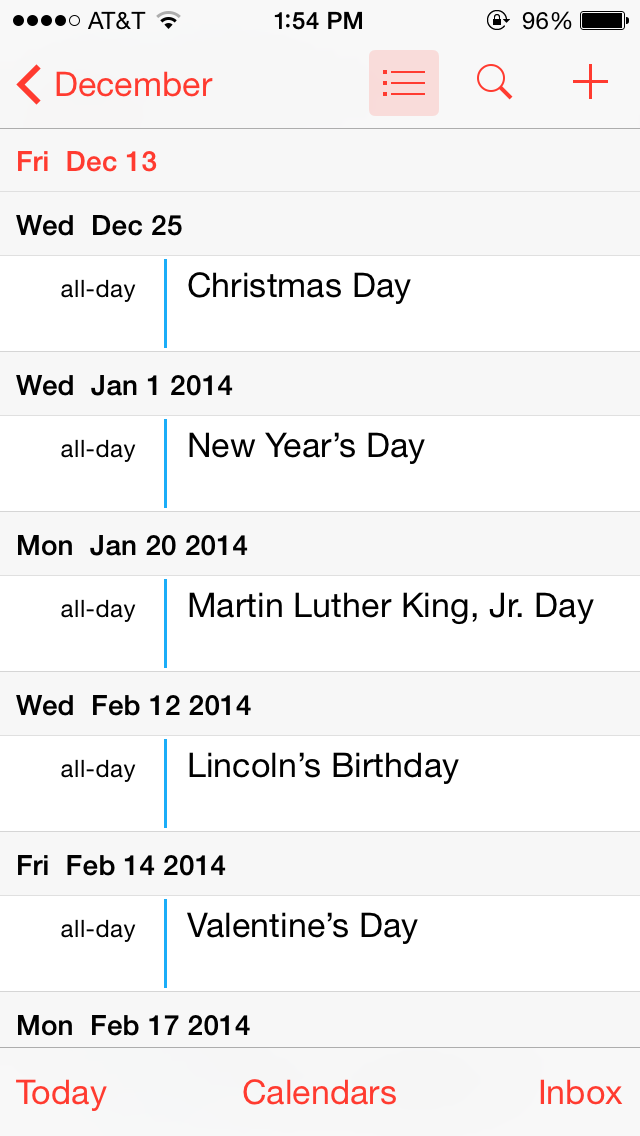 Those who own an iPhone 5S will see a change in their camera functioning, where the HDR feature is now automatic. The previous iOS made users turn off High Dynamic Range manually, where now, the improvement allows the camera to automatically detect when an image would be beneficial in HDR and shoots it in the according format. 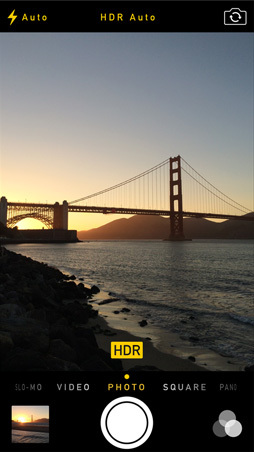 Those that wear prescription glasses or progressives may have had a hard time with the iPhone keyboard. The update improves the boldness of the text on the keyboard, making the letters much easier to read, having the option of using a darker keyboard. For the users that complained of motion sickness when iOS 7 was launched last year, the parallax has been greatly improved. Users can go into settings, scroll to accessibility and click reduce motion, which now disables the background in the Weather app and makes launching apps one smooth transition. 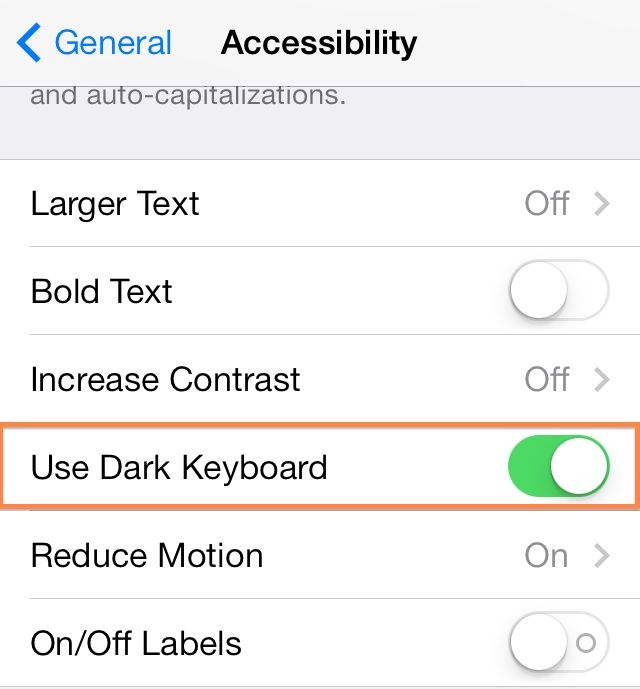 The Phone app has taken a visually new turn from the old operating system. The update allows users to specifically tap answer or reject when dialing in or out, rather than swiping. This change may confuse some users when trying to switch between calls because the touch options are made closer together. 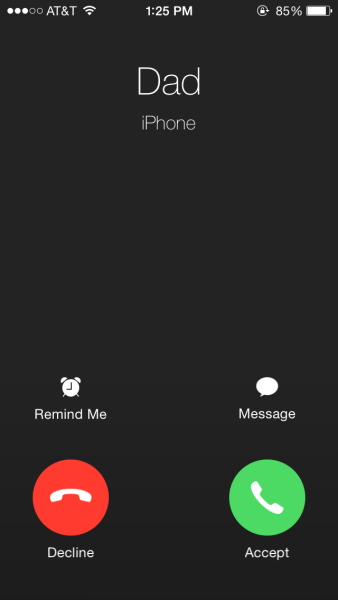 Users may find a dip in their normal battery life after updating, as every new update comes with disadvantages. Dimming the brightness of your screen is effective for saving battery life, as is running fewer applications (double-click home button, and swipe open applications upwards).