A local filmmaker has started a Kickstarter campaign to fund the release of an electronic music feature film.

After years of being part of the electronic music scene/culture, Kevan McGovern is shedding light on the connection between electronic music, human beings, and cultural anthropology in his feature I/O: An Electronic Music Documentary. The feature also includes his documentary short The Shambhala Experience, which focuses on one of Canada’s most well-known electronic music festivals.

In his short, The Shambhala Experience, McGovern shows why music lovers return to B.C’s Salmo River Ranch annually for what festival-goers call a “life changing experience.” From artists, musicians, to attendees of the festival, McGovern interviews hundreds to complete a larger picture of the electronic music scene. His feature film is entitled I/O, which stands for input/output, defined as the communication between an information processing system (such as a computer), and the outside world (such as a person). In this case, it is a reflection between the music and the people connecting with it.

From the historical musical movements in the 60s and 80s, to the drug use associated with the electronic scene, seasoned documentary filmmaker McGovern captures the sense of it all. Through his own production company Reverse Media, and Wandering Worx, the digital release of The Shalmbhala Experience is now available through the crowd-funding campaign when a contribution of $10 or more is made.

With I/O now is post-production, McGovern spoke with us to tell us more about his film project.

How long have you been working on this project?
Over five years now. We started something a lot smaller, definitely something different than what it is now. It’s evolved over the years.

How many years did you attend Shambhala?
I’ve been to Shambhala since 2003. I’ve been doing the film project since then. It’s always been in the back of my head. If you want to know where it all came from, it definitely was Shambhala for sure. I went and it put me on a different path, you know. Since then I’ve always wanted to capture a piece of that and share.

What was the reason you decided to document this particular festival?
It’s part of my natural being to want to share things and to want to document, not just culture but anything I find interesting that is worth sharing. When I went there, that’s instantly and naturally what I felt that I wanted to do. I was kicking myself the first year because I didn’t bring a camera with me, so I brought a camera the next year. At this point I was in the very early stages of filmmaking, using a handicam. Over the years I worked on my craft, and my skills evolved at the same time as the story evolved. If you look at the production value from the beginning of the film until now, it has come a long way.

When was the last year you filmed?
This year. And this year was especially amazing because I got to screen the short film I did about Shambhala at Shambhala, which was a total dream of mine.

You have a Kickstarter campaign to fund the project, tell us a bit about that.
I’ve always wanted to do a Kickstarter, or a crowdfunding campaign, to try to get this off the ground. I just wanted to give it the resources that it deserved really, and I don’t have them at this point. To take it to the next level, I can’t do it by myself. It’s an idea and a subject that many people want to see out there, and that’s why I thought it had potential.

So there are two different films here, the Shambhala short and I/O?
They are very similar, in fact a lot of the short film about Shambhala will be incorporated into the feature because it’s a precursor to the feature. The short film focuses on the Shambhala Music Festival and festival culture. The feature is more about electronic music culture as a whole, so it concentrates more on the genre itself and how it affects the people that connect with it. So you get into the anthropology and the bass culture a lot, the technology, and the community that surrounds the culture of electronic music. That’s what interests me and that what makes up Input/Output.

You’ve interviewed festival goers, and artists. Who can we expect to see in it?
You’ll see some authors in the film that have written articles or books about electronic music culture. You’ll be seeing interviews from people outside the culture. There are a few comparisons to the rock movement and Woodstock. Rock and roll versus electronic music. Some people think that what’s going on now is not really much different than what has happened in the past, so part of the film is going into those details. Actually, one of the characters in the film is my dad. He appears in both films. He’s a drummer, so he used to tour in a rock and roll band. It’s really interesting to bring him to Shambhala. He’s always wanted to go, for years, and I just forbade him to go. Finally, it happened and he came as my sound man. He accidentally ended up becoming part of the film because of the way he was interacting with our interview subjects. We ended up turning the camera on him, and because he became part of the film, I became part of the film. It’s become more of a personal story because of that.

Overall, what else can viewers expect?
One of my challenges with this film is to tell the absolute truth. Tell the whole story, the story that people are afraid to tell. I’m really interested in not just glorifying this culture because I think there’s a lot of it out there. I definitely think that the scene is one of the best things I’ve ever experienced, but that being said, I wanted it to be a well-rounded film. It’s not rainbows and lollipops, there’s a dark side to everything. 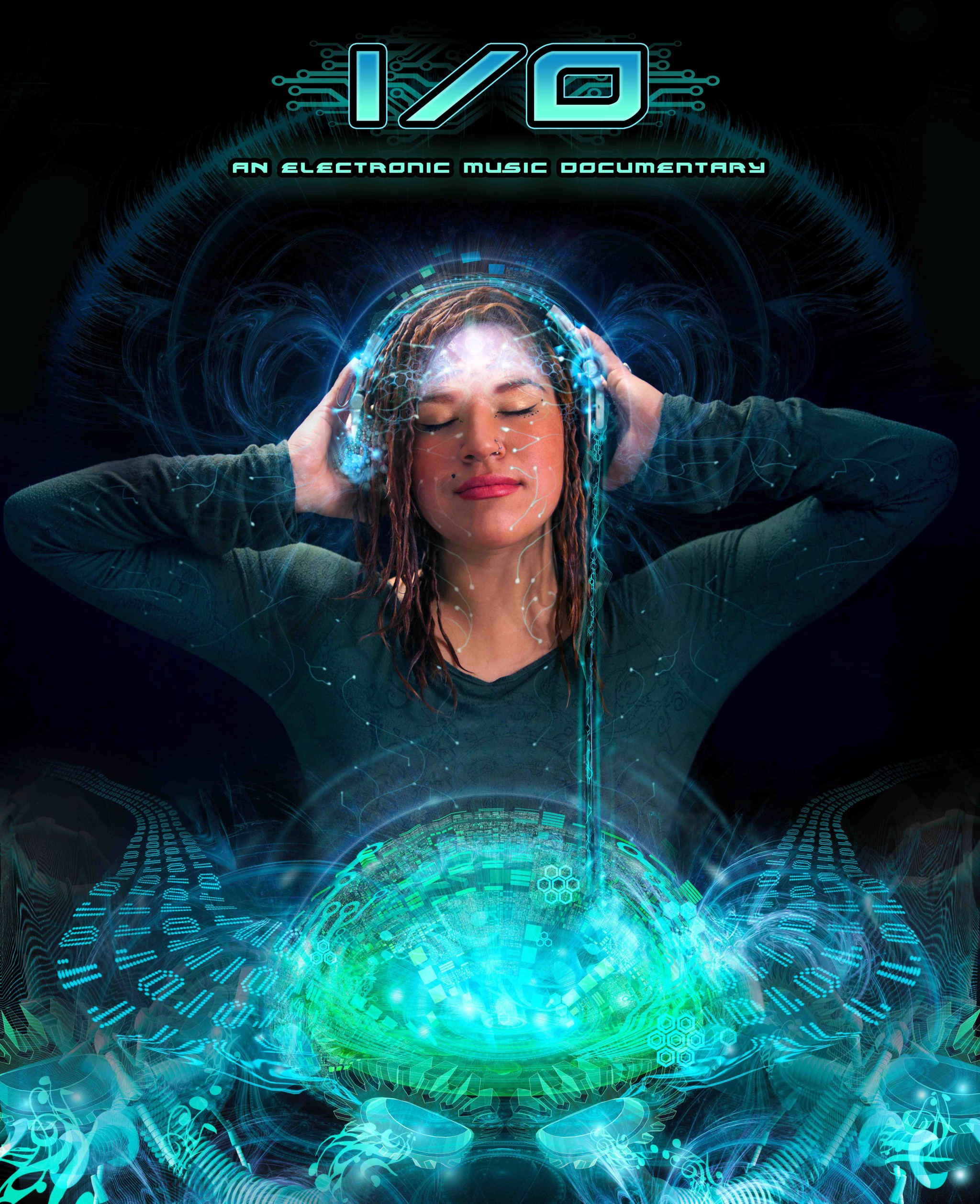 More information on Kevan’s Kickstarter campaign can be found here. The campaign is scheduled to run until Friday, November 27.