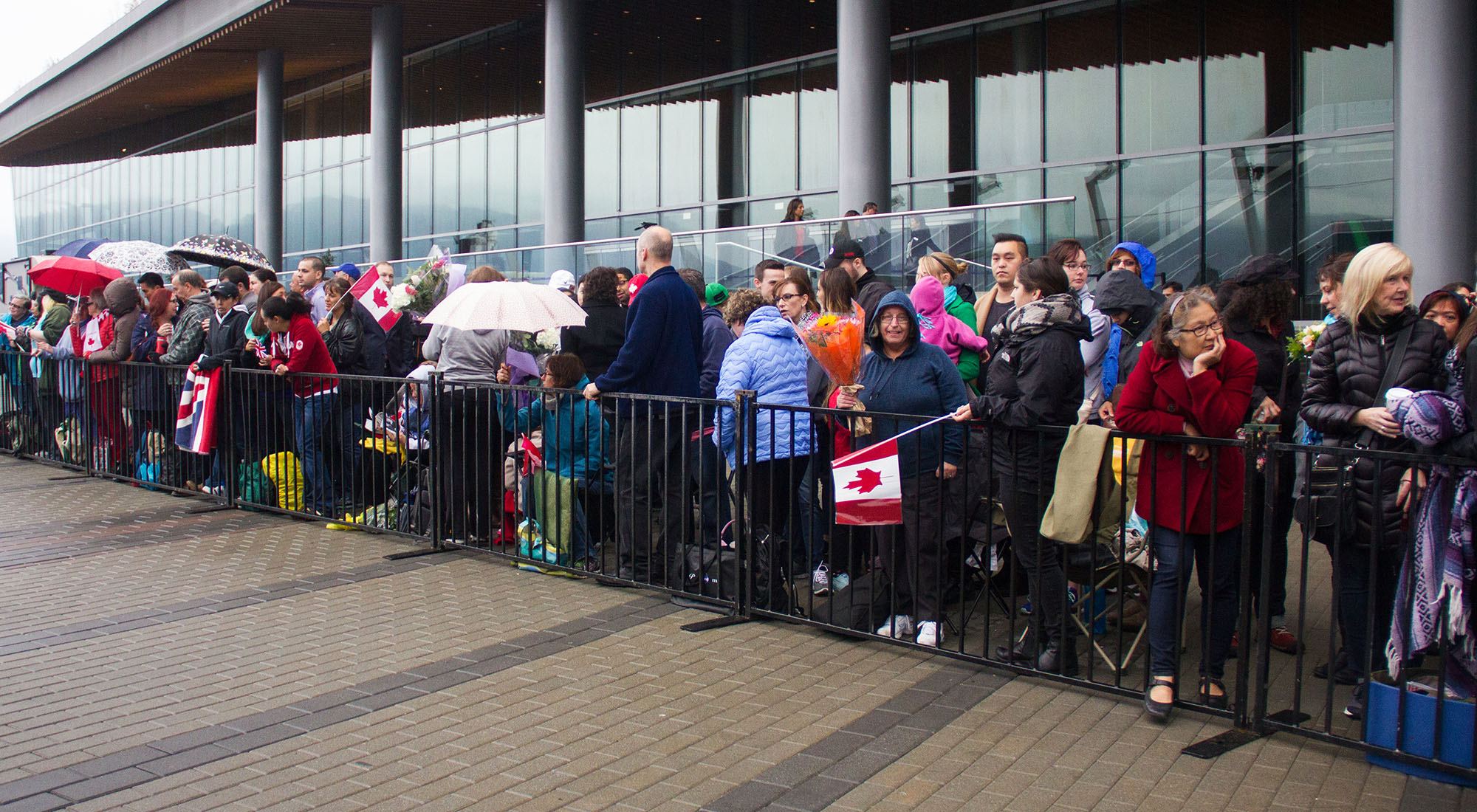 Please introduce yourself and tell us a little bit about yourself?

I go by the name Relic aka Rel McCoy. I’m a emcee/producer/engineer from the Toronto area.

You have self-nominated the title of being odd because of your “slant on creativity”. What’s the story behind Relic the Oddity? And how do you stand out from other artists/producers?

Standing out is a difficult thing to do in hip hop. There are so many great acts out there. If I stand out, it would have to be the style of emceeing/singing that I’ve incorporated in my latest material. Maybe also because I have an “all around” approach to making songs. I never set out with the intention to do everything myself, and I still love working with other emcees/producers. But as time went on I picked up one thing after another and I ended up doing the majority of singing/songwriting/emceeing/djing/producing and engineering on my recent music. It began mostly out of convenience, and not having a lot of money to pay for studio time, but eventually I really fell in love with each aspect of music making. It’s become a bit of an obsession.

Out of high school, you wanted to get into an audio recording program. Were there life events that made you say “I want to do this as a living” or “I want to pursue being an artist”? If so, what were they?

I was introduced to hip hop when I was around 10. By the time I was finishing high school I had been influenced by the likes of Rakim, Big Daddy Kane, Pete Rock and C.L. etc. All of the production on those records fascinated me and made me want to learn more about how it was all put together. Buying records and learning how to DJ also played a part in my drive to start producing. It sort of seemed like the next step from the turntables. It got to a point where I felt like there was nothing I would rather be doing. I don’t think I can pinpoint a specific event that made me want to make music as a job. I guess it was more like a hobby that turned into that.

You have worked on Shad’s albums ‘When This Is Over’ and ‘TSOL’, how did that come about and what was the experience like working with him?

I was introduced to Shad by a mutual friend around the same time he was working on “When This Is Over”. I was the opening act on one of his shows at that time, where we exchanged info. He contacted me about some beats for the record and the rest is history. Working on “The Old Prince” record with him was a lot of fun, which allowed us to get to know one another a bit better. I’ve always been thankful for him allowing me to contribute beats and feature verses for his projects, and for the features he contributed to my records. Shad is a real down to earth guy, with a crazy sense of humor. Even though we both take what we do seriously, our time together in the studio is always full of laughs.

Recently, what has really opened your eyes in the music industry?

Finishing this record, finalizing mixes, getting things set up to have some online presence, doing consistent shows and touring etc, has really soaked up the last 6 months of my life. I realized the other day that I hadn’t had a creative moment in months because I was busy doing the leg work to get this new record out. I found out that it can easily become un-balanced if I’m not careful. I have to make time to stay creative, and look for ways to simplify the work load. I don’t think I really realized what I was in for when I signed up for this thing. I’m learning new things every day that I have to be doing in order to make my musical endeavors successful.

After someone listens to your latest album ‘Miles to Go’, what kind of impression of yourself or your style would you like that person to leave with?

I hope that at the end of the day, people are entertained. Beyond that, maybe I can be a positive light in someones life if they can relate to the personal things I put in the music. Music reaches people on a whole bunch of levels, but I think that at the bottom of it all is the immediate feeling they get from hearing the songs. I would love if the first impression I give is on some sort of relateable human level. Nothing superstar…just good music.

You’ve been touring your album in Western Canada with a couple dates in the States, how has your response been so far? What has been your most memorable experience so far?

The shows have been great. The response to what myself, The Extremities, and Ambition ( the groups I’m touring with ) are doing has been incredible. We have been getting a lot of love. The best part of the tour has been the humbling experience of having all of these people out there that are supporting us, and seeing people enjoy the shows.

You will be performing at The Facility on October 5th and The Media Club on October 6th. What should fans that have never seen you perform before expect?

Fresh Kils ( Live MPC guru ) and myself have been working together for a long time, and have put together a dynamic live set that creates a different kind of energy than I’ve felt on stage before. With Kils playing live on the MPC as my back up, there is an added element that makes what we do captivating and unique. I feel like it would be acurate to describe what we do as true school hip hop as it was meant to be.