Despite what people might tell you, Vancouver’s hip-hop scene is alive and well.

Though it’s not as globally recognized as Toronto’s scene (yet), local rapper Brevner is working on changing that. The 27-year-old Vancouverite beams with passion when he discusses music. But how could he not, he’s been involved in it from such an early age. “I started when I was really really young. I used to write poetry and then I got into hip-hop when I was 12,” Brevner said. “I was strong with words. And so I kept at it. Getting into the music industry was just a by-product. It’s really been a lot of figuring it out on the way, trying to find a way to make a living off of what I just do.”

Following an upbringing in New Westminster to mixed parents, Brevner – or Matt Brevner – began to write music and lyrics. “I’m a product of my environment,” the young producer said. “Vancouver is a city of immigrants and mixes. Growing up as mix, you never really feel at home. You’re always a little bit misplaced. I think my music, my frustration stems from that, never really feeling at home.” 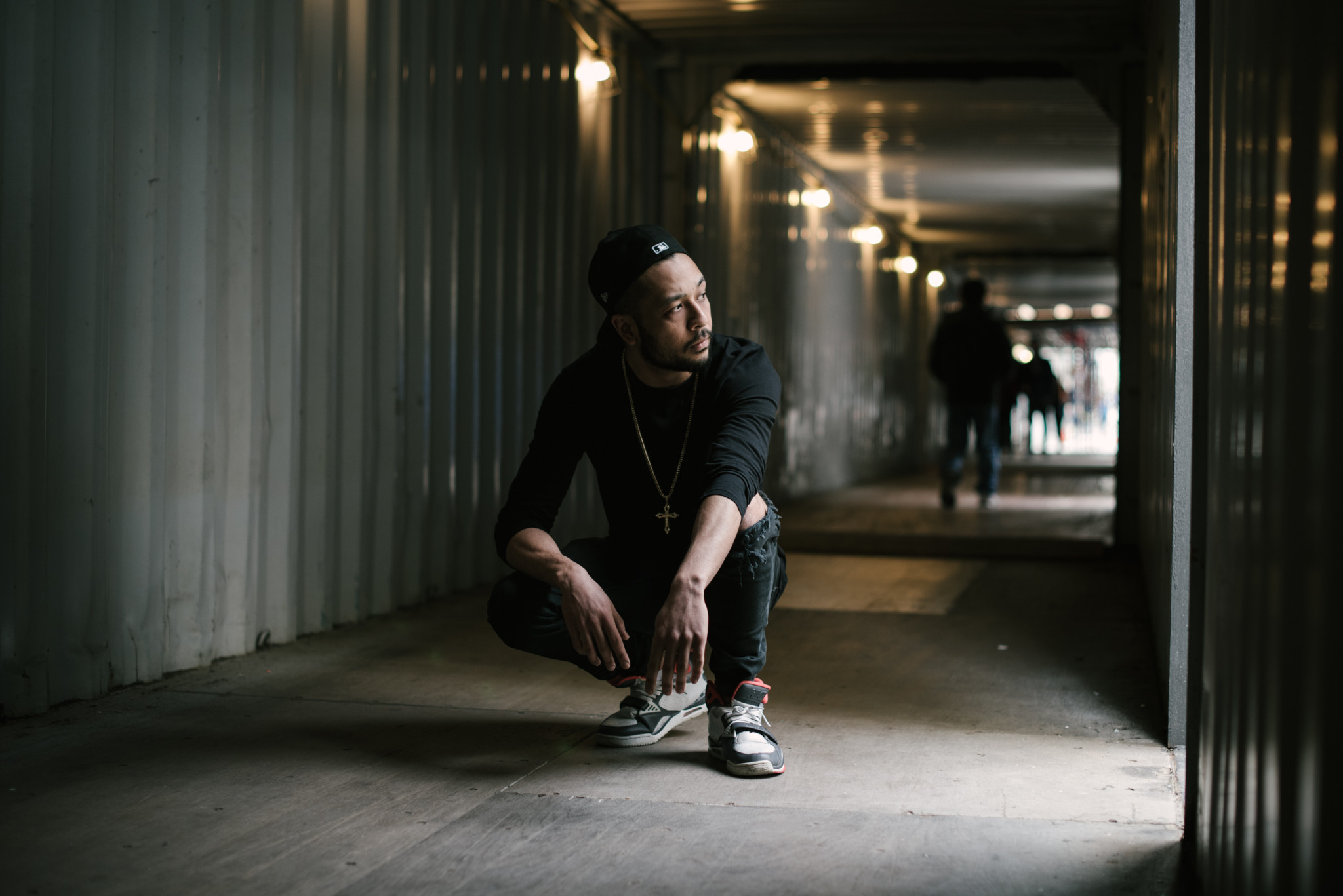 The core of hip-hop historically has always stemmed from the need to voice differences or frustrations. And being half Trinidadian and half Japanese, Brevner had an edge in the industry, a reason and inspiration to write. But as he aged, that began to change.
“I used to write about it in the past,” Brevner said. “This last project was about starting from scratch and addressing a lot of the topics I used to write about when I was in high school but with a fresh approach and a new skill set. I feel like I’m hitting the reset button on everything and I’m starting from ground zero again.”

Brevner’s ground zero is his latest eight track self-titled EP. It’s a smoothly-produced hip-hop album that is dark, gritty, and filled with beats that will make you question its underground status. The album is a solid effort by Brevner and one of his good friends, 21-year-old Vancouver producer Nico de Torres. “Nico and I worked on the whole EP with Slice who’s in Toronto now but he’s from here. Definitely the meat and potatoes of the Brevner sound is Vancouver kids,” he said proudly.

But like many in the local music industry, Brevner finds aspects of it frustrating. “I love my city, but this isn’t necessarily a mecca for the music industry, or for hip-hop,” he said. And it’s hard not to talk about the Canadian hip-hop scene without talking about Drake, or Toronto. “Drake did amazing things for us, he legitimized the East Coast. Toronto and the rest of the world think the Canadian music scene is just Toronto, and it isn’t. It fucking isn’t. Honestly, I’m sick of seeing cats out in Toronto that are just starting to pop — we’re making more noise out here, but media outlets out East won’t fuck with us just because we’re from here. That’s been my life, always fighting against the grain. I’m used to it at this point.”

The West Coast rappers do make noise, and they did just that last fall when a feud broke out publicly between Madchild and Brevner, resulting in Brevner’s release Waterloo. “Our new hip-hop scene is too young to have experienced any major feuds yet. There’s been a lot of shit in the older generation before me, and I’m not including the Snak (the Ripper), Madchild, Brevner thing because that had to happen. It marked the birth of the new scene here. It was the final chop to the umbilical cord. It changed the way we look at ourselves. That’s definitely been like a black shadow looming over our scene for a long time,” Brevner said. “I feel like after Waterloo happened, a lot of young up and coming emcees felt like I was representing them. They were happy to see me win because it was like they were winning. It was like the changing of the guard.”

Feuds and politics aside, Brevner is an artist, a rap artists who uses his environment to write. While the feud resulted in a track at the time, Brevner is much more than a rapper feud, and he’s moved on and is focusing on his new album. He filmed a video for his first single, “All We Know,” which featured his beloved city, Vancouver. The next video he’s working on is for Chico, which will be filmed where he grew up in New Westminster, and he is very excited about. “I feel like I owe it to my city and I’m glad I could be in the position where I can do something like that now.” 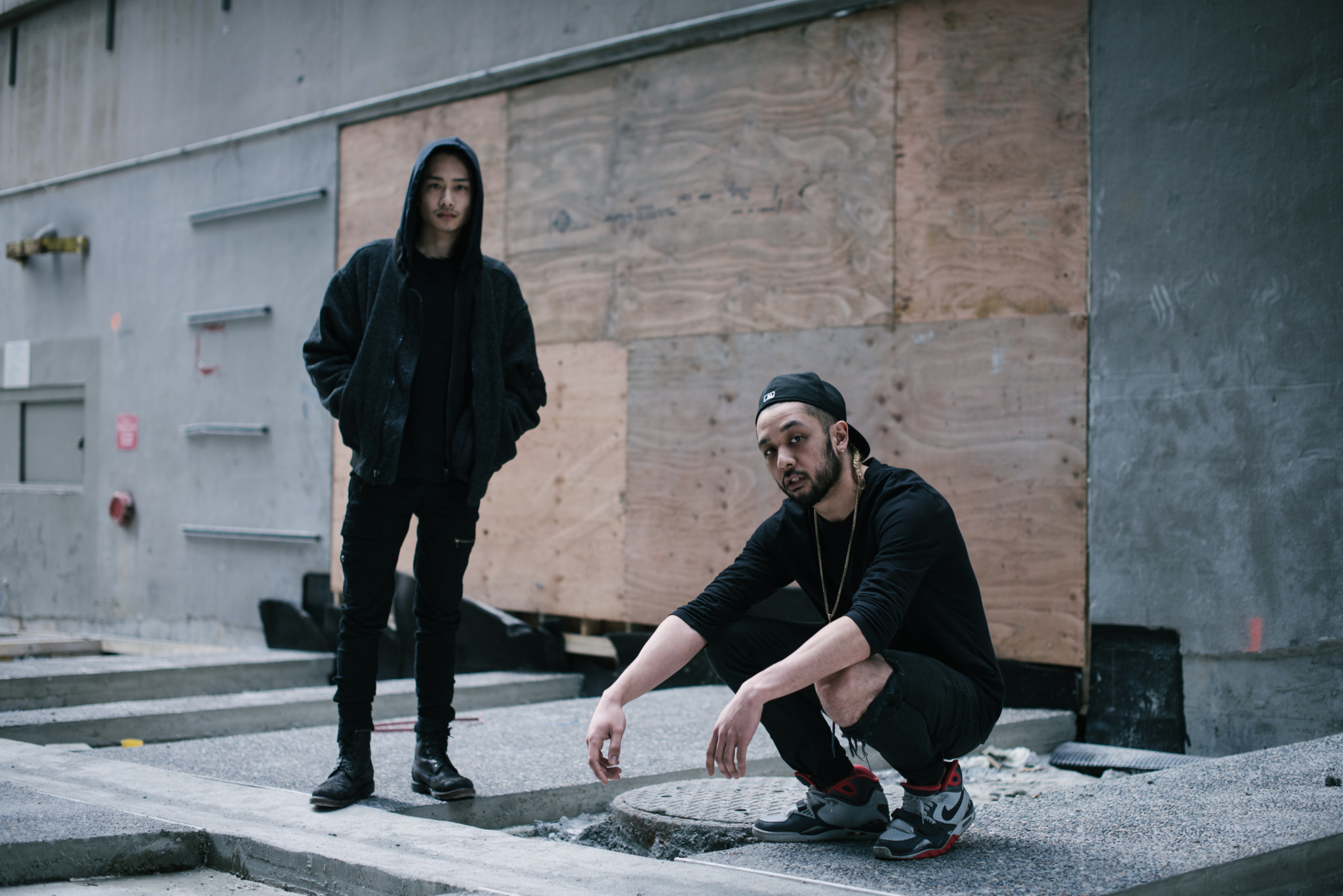 Although Brevner admits he still feels like an outsider in the local industry, he doesn’t let that stop him from being a supporter and source of inspiration to the younger generation. “I try to make a point to reach out to artists that regardless of how many plays they have or whatever the fuck, if I see them grinding, I’ll drop them a message. People aren’t used to that. When I was coming up, no-one reached out to a kid that was doing his thing. It’s not how it worked. I’m really trying to change the environment here.”

And these young artists are lucky to have a local talent like Brevner to look up to. Brevner takes the time and acknowledges all the local rappers and artists that are hustling to make it in the music industry. “We need each other, because even if one person pops out from here, even if there’s a thriving scene, that one person isn’t going to have longevity. We need to create a culture here and look at ourselves as worthy in order for the rest of the world to look at us as worthy.”

The world outside Vancouver is slowly recognizing Brevner. On his latest album, he’s worked with other rap artists including Riff Raff – who he is touring with later this year. But for now, Brevner will be celebrating his album release in his hometown, and is only looking ahead from here. “I’m going to keep moving,” he said. “I love my city, I really do. For better or worse, Vancouver I love you, and you’re in my heart.” 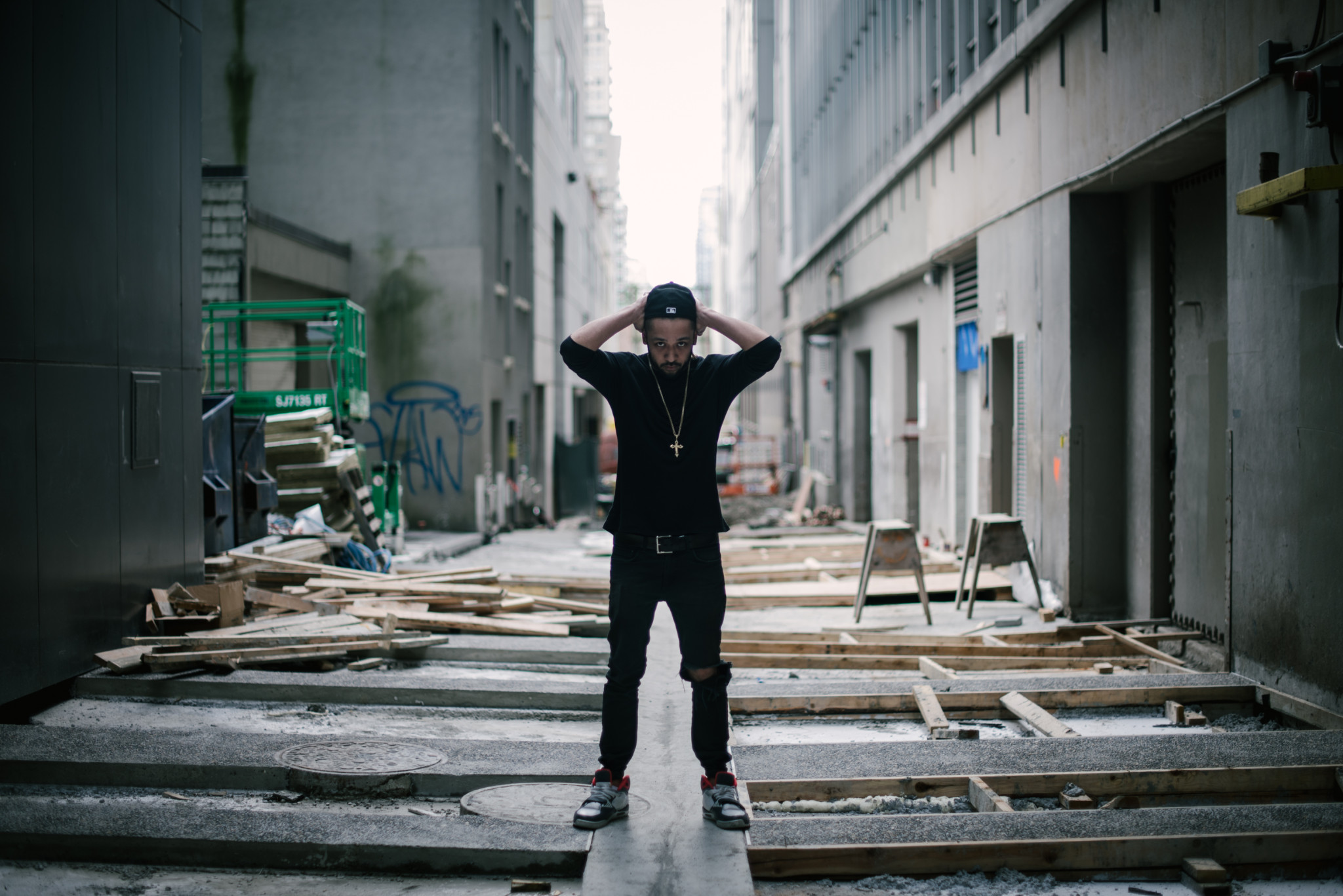