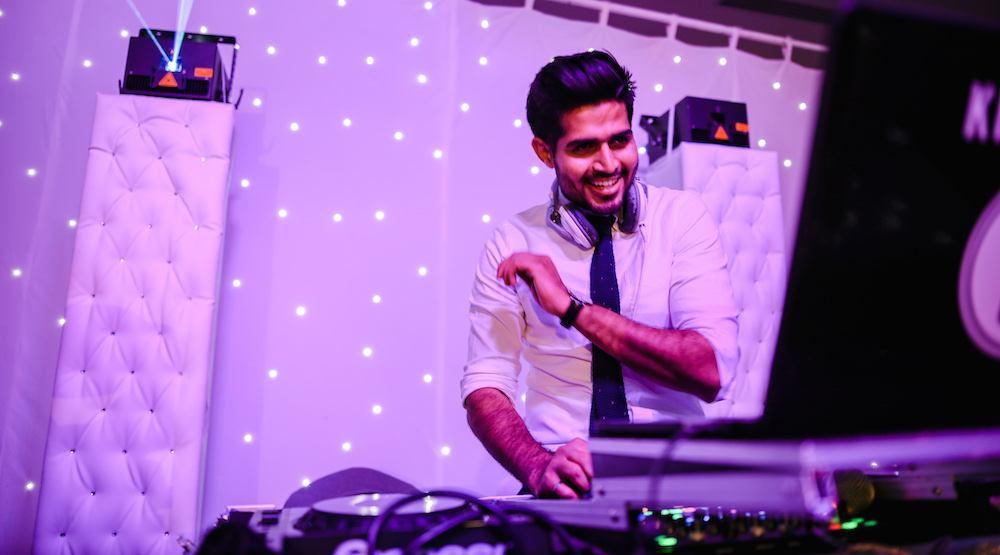 Written for Daily Hive by Molly Randhawa. Keep up with her @mollbabe

In 2010, Asad Khan was a student at the University of British Columbia trying to complete his Engineering degree. Six years later, he has created one of the most successful DJ companies in Vancouver, catering to the booming South Asian wedding industry.

Khan, aka DJ Khanvict, is now one of the genre’s most prolific DJs and founder of Decibel Entertainment. With gigs booked years in advance, both internationally and locally, the South Asian DJ collective has grown exponentially over the past few years. 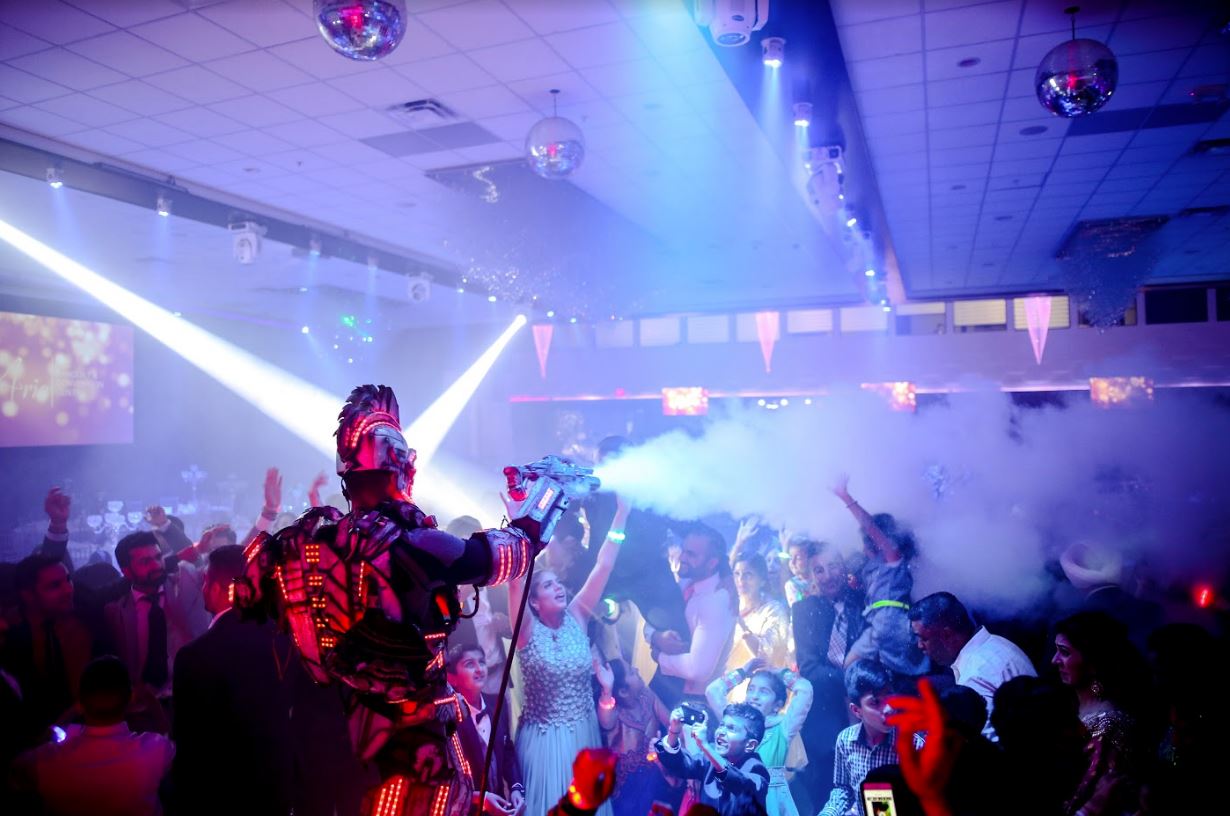 We meet at a crowded Starbucks in Surrey’s Newton district. Khan takes a seat in front of me, placing his Ray Ban Clubmasters on the table and folds his hands together. An engineer by trade, Khan is well-dressed, tall in stature, and incredibly well-spoken. After a quick introduction and some laughs, he shares the story of how he got into DJing.

Given the choice to work as an in-house photographer, videographer, or DJ at a family friend’s banquet hall company, Khan’s fascination for music drove him to take up the latter. After not being able to find a co-op opportunity while completing his degree at UBC, Khan would spend his weekends in cramped DJ booths at small weddings and gatherings, to make some extra cash. It’s a common reality most millennials now face in order to be financially independent.

Khan, however, quickly saw that DJing wasn’t just a hobby— it was an opportunity to become more than just a side hustle. He recounts how one particular experience, preparing to DJ a big wedding, changed his perspective.

“I would never get to play for [a big] crowd. There always would be [a] bigger guy who had a bigger name in the community,” he reminisces. It was then Khan realized he “didn’t want to be the guy in the booth, [but] the guy on the stage.” 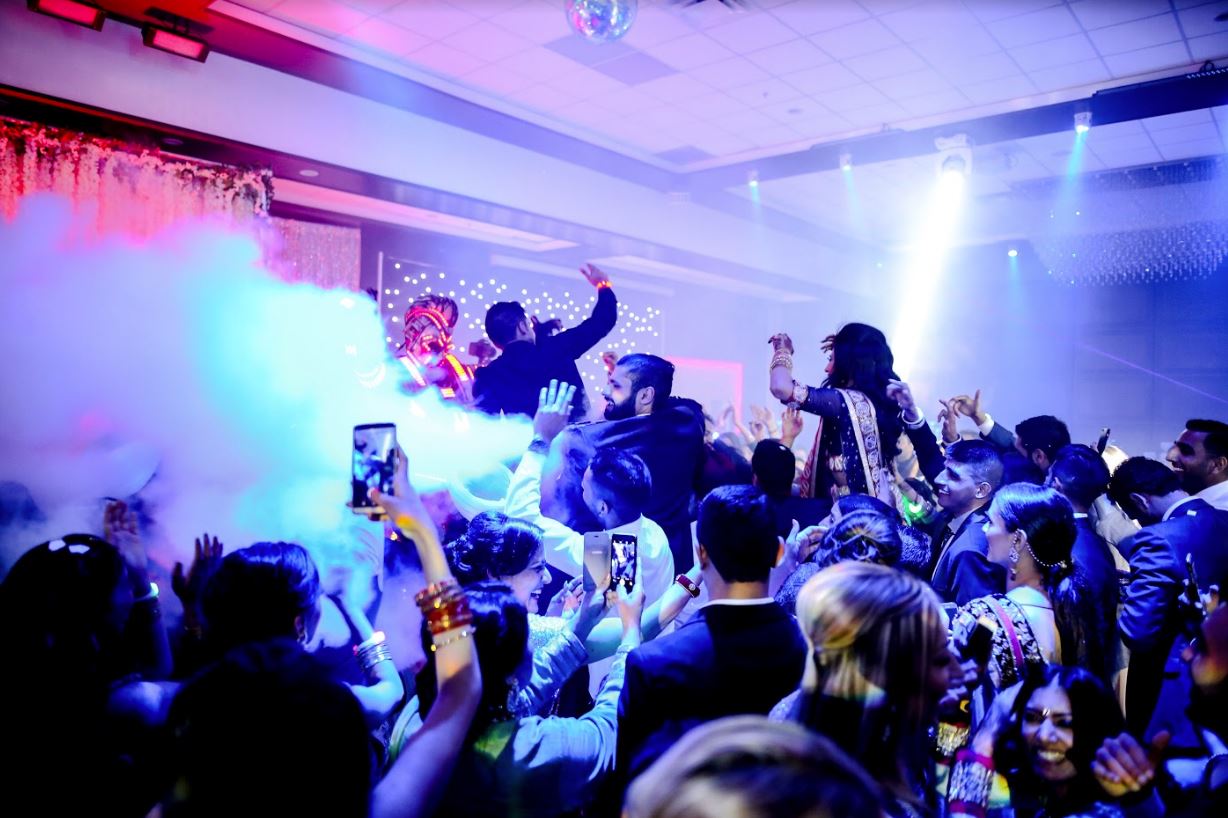 After moving to Toronto for a year and DJing private parties on a chartered yacht, Khan honed his skills and moved back to Vancouver, creating Decibel with three close friends. He explains how he saw an opportunity to showcase local DJs and run it like a legitimate business, all in the local South Asian wedding industry.

“I had my own vision — I thought there was potential in the Indian wedding market for a DJ company that was doing it differently. There were some good DJs but nobody who was running it like a proper business, like a corporation. We’re not guys that you just call up to DJ and you give us five to six hundred bucks and go home.”

Constant innovation and drive is what keeps Decibel at the top of their game with their international accomplishments. 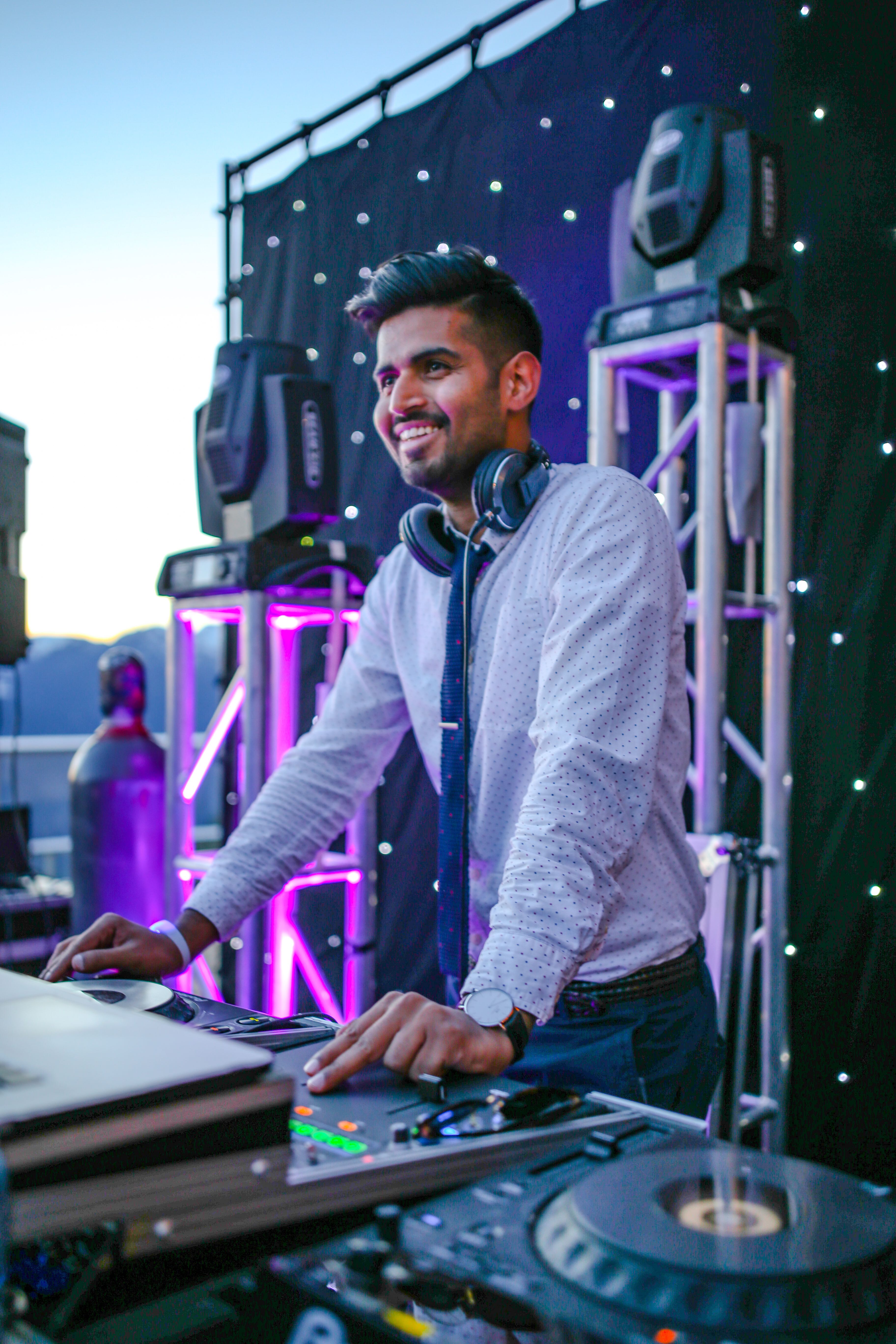 “Longevity at the top of any game requires constant innovation. That’s 100 times more important in the entertainment industry. The reason is because the crowd gets bored really fast. People get bored of everything really fast. Decibel brought in something that had a new dynamic. It was fresh, it was fun, it was cool.”

Khan stresses the importance of following etiquette, guidelines, and dress codes, ensuring that each event is masterfully executed. With 10 DJs on their roster, Decibel has specialized in curating unique playlists for each of their clients. With Decibel’s ongoing success, Khan candidly tells me how from UBC to now, he would be nowhere without the rest of the his team.