In the past two years, American DJ and producer Borgeous has carved his original style into the ever-growing global electronic music scene.

The young talent, who has become one of the most recognized names in the industry, brought his energy and bass-heavy sound to Vancouver’s Harbour Events Centre this past weekend.

John Borger, known as Borgeous, has a dedicated fan base – and that was evident at his Vancouver show. The tightly-packed venue was filled with beyond-excited fans in “My Wildfire” and “BorgeousArmy” t-shirts. Several fans in the front row were waving “Gorgeous for Borgeous” signs. But for those who follow Borgeous on social media, this is a global trend that happens at almost all his shows, from Canada to the Philippines.

For those who may be unfamiliar with Borgeous, he’s the producer who worked with Canadian duo DVBBS in 2013 to release one of the biggest electronic tracks of 2014, “Tsunami.” Since its release, Borgeous has made more hits, including “Wildfire” and “Invincible”, and played all over the world- possibly more than once.

At his Saturday night show in Vancouver, to the crowd’s excitement, the Miami-born producer opened with “Tsunami” – as strobe lights and confetti filled the air. Borgeous’ set is full of surprises, from Nirvana and Depeche Mode remixes to his original singles, but all are clear crowd-pleasers as his fans danced into the morning hours.

On stage, Borgeous is constantly interacting with fans, jumping, and dancing. Off stage, the 20-something-year-old (he never reveals his age) has a quiet demeanour, but –like his set- is full of surprises. We caught up with the Spinnin’ Records producer before he hit the stage on Saturday, and he gave us exclusive details about his upcoming new release “Zero Gravity.”

You have some Canadian connections, with “Tsunami” and the collaboration with DVBBS which was an international hit in 2013 and 2014. What’s the past two years been like since gaining international recognition?

Everything kind of got bigger, but it’s not where I want it to be. There’s still room to grow and things to do, so I’m just focused on that more than anything. I don’t really sit back and take it all in. When I can’t go to McDonald’s, then I’ll know I made it. When I can’t walk into Starbucks without paparazzi following me, then I’ll know I’ve made it. (laughs)

And you are on the road a lot.

We met last year at Centre of Gravity (Kelowna) and you basically haven’t stopped touring. How do you keep inspired and motivated along the way?

I take time off, like there might be a time where I do one show a week. I block off time for certain things. When I made “Wildfire” I had studio time in Malibu. I just find time.

Do you work on new material while on tour?

No, I usually get together with Julia (Michaels, featured on “Wildfire”, “They Don’t Know Us”, and “Invincible”). She’s an amazing writer, and Linda who’s her partner. We all usually get together and come up with something. The last one I did was with Lights (Zero Gravity).

Yes, and she’s at Coachella right now. Shout out to Lights. We were actually supposed to film the music video for the song last week in L.A, and the one day in rains in L.A cancels our shoot. We had to shut down streets and get permits, it’s a huge music video. And now we’re shooting it on my birthday, May 18. And the song is coming out June 15th.

You have worked with many artists. If you could pick anyone to work with, who would it be?

I really want to do something cool. I want to do something with Chris Cornell (of Soundgarden). I’ve always been a fan of his growing up, as a kid with my dad. So I’ve always wanted to something rock. I would say Kurt Cobain, but obviously it’s not possible. Or Patrick (Stump) of Fall Out Boy, he’s an amazing writer too. Or Ryan Tedder would be awesome. I’d like to work with Alesso. I really love Alesso, I love his style. If there was another DJ I would pick to work with, it would probably be Alesso. I really respect him.

Your fans have created “BorgeousArmy” and “GorgeousForBorgeous.” And you often interact with them at shows and on social media. How important is this engagement to you?

It’s a lot of work. One of the most important things is engaging with your fans because you can lose them. I think that’s one of the most important things is doing that, and creating a brand and an element for people to recognize you with. I could easily sit back and enjoy life all day and play Call of Duty with my friends, but I spend a lot of my time on Twitter, Instagram, Facebook. I have people that help me with Facebook, but when it comes to the actual content and engaging with the fans daily, that is 100 per cent me.

Just festivals. I’m doing Escapade, Digital Dreams, Tomorrowland Brazil, Electric Forest, Summer Set, and festivals in Germany. I’ve got the song with Lights coming out. And I have a song with Akon coming out too.

Last question, what’s one thing we might not know about Borgeous?

I’m half Jamaican. My mom is from Kingston. 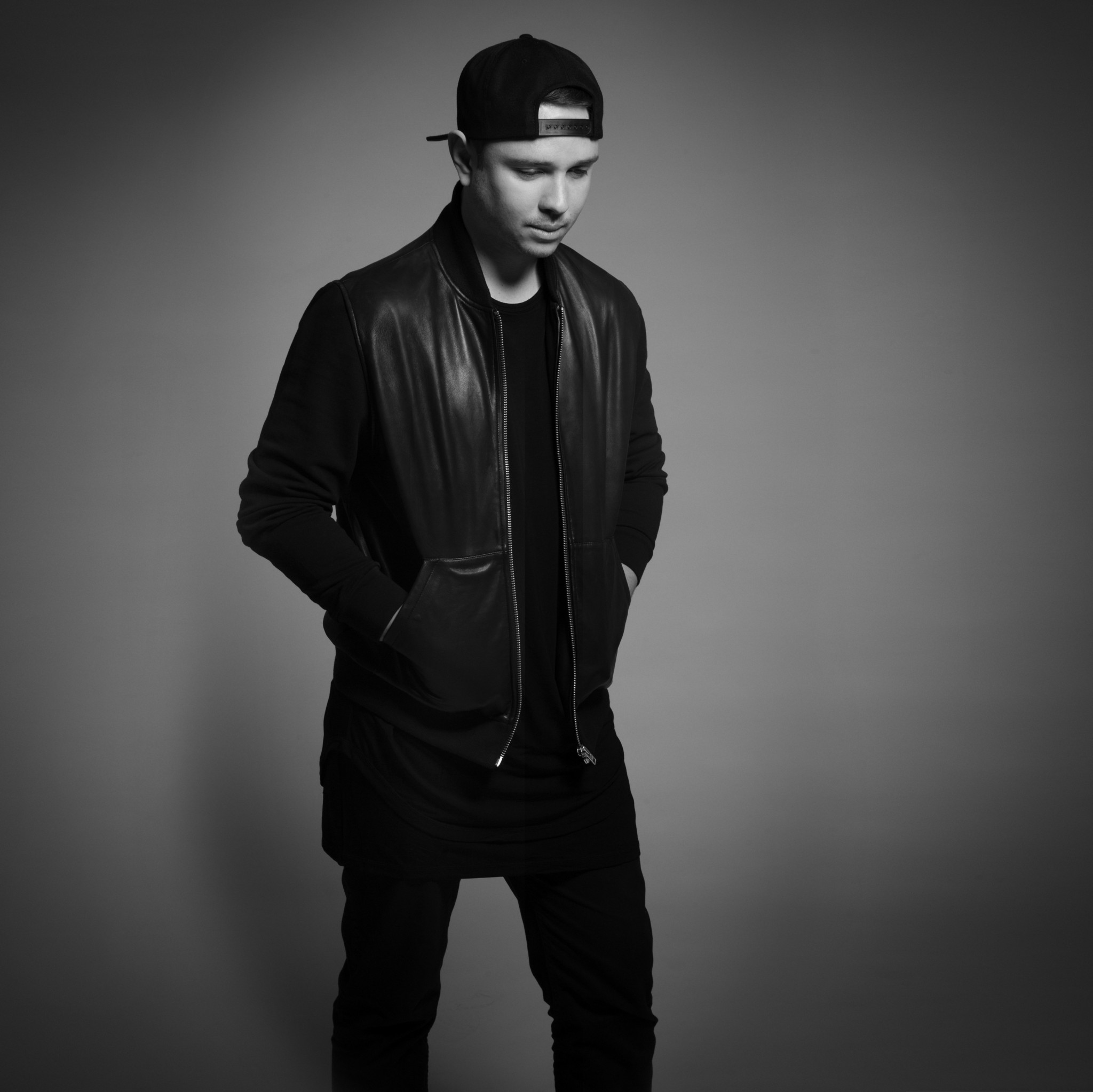 And with that, the blue-eyed Borgeous jumped onto the stage and gave his local fans an unforgettable show.

Besides touring, Borgeous has a regular podcast on Sirius XM called House of Borgeous. His new single “Zero Gravity” with Lights will be available worldwide on June 15.